The Acuras were in a different class from their rivals, and it was Taylor who delivered a 1min30.022sec lap around the beautiful 3.4-mile Watkins Glen course. That beat Dane Cameron’s best effort in the MSR car by 0.119sec, and although Cameron tried to respond, he could never sew all three sectors together as the Michelins went past their peak.

The normally-aspirated cars were left gasping, a further half-second down, but Renger van der Zande performed well for Chip Ganassi Racing with third place in the fastest of the Cadillac DPi-V.Rs, ahead of Kamui Kobayashi in Action Express Racing’s extra car for endurance races, the #48 Ally Racing entry. This is Kobayashi’s first trip to The Glen, so he did well to edge his teammate Pipo Derani in the Whelen Engineering car.

Oliver Jarvis was a second off top spot in the sole Mazda RT24-P, but three tenths clear of Tristan Vautier’s best effort in the JDC-Miller MotorSports Caddy. 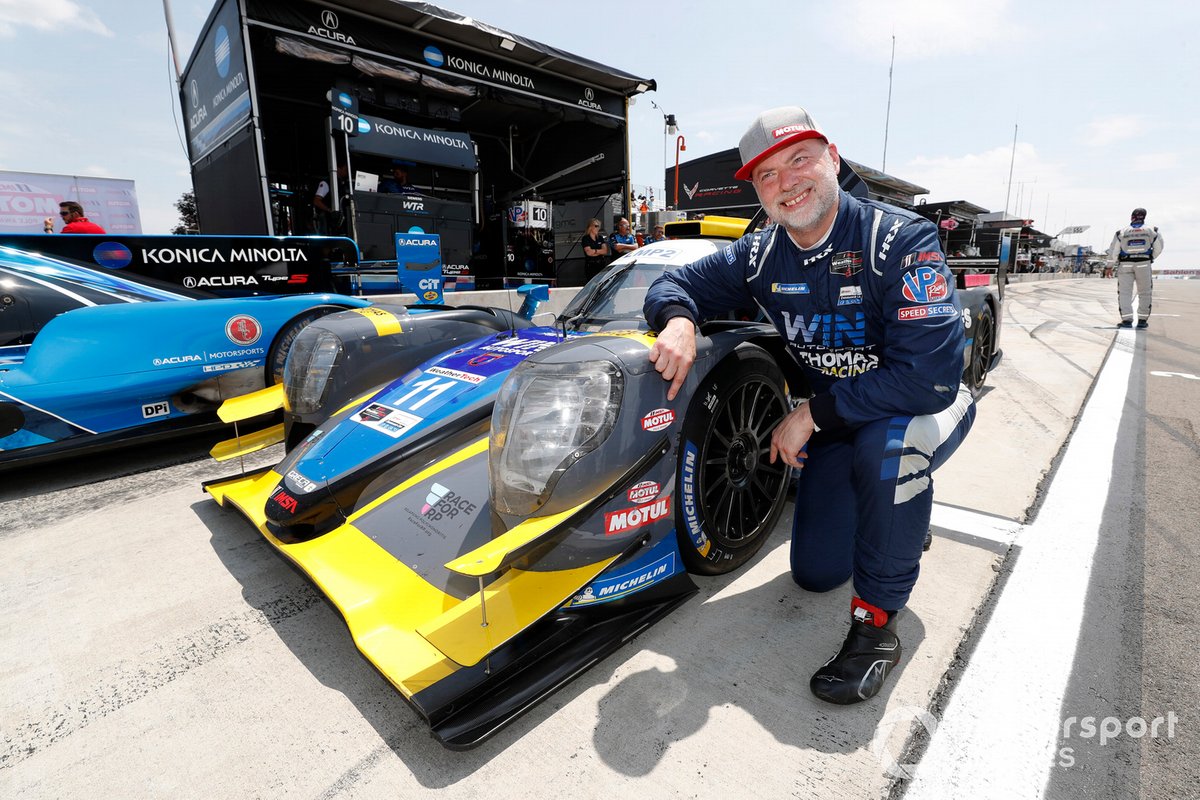 Steven Thomas took LMP2 pole for WIN Autosport after shading Ben Keating in the PR1 Mathiasen Motorsports by a mere 0.018sec, the latter spinning away his final chance of taking P1. It was a superb comeback by Thomas after he had a shunt in morning practice.

Dwight Merriman was over three seconds away in the Era Motorsport entry, a few hundredths ahead of John Farano.

In LMP3, Austin McCusker was the first driver to lay down a representative time, and finally delivered a 1min40.404sec lap to snatch top spot in the United Autosports entry by 0.570sec.

Jarett Andretti’s attempts to trim that gap came unhinged by a wild moment at the Bus Stop chicane, which was only prevented from becoming something worse by his sprint car instincts.

Georg Kurtz was third in the CORE autosport entry, ahead of Dan Goldburg in the Performance Tech Motorsports car. 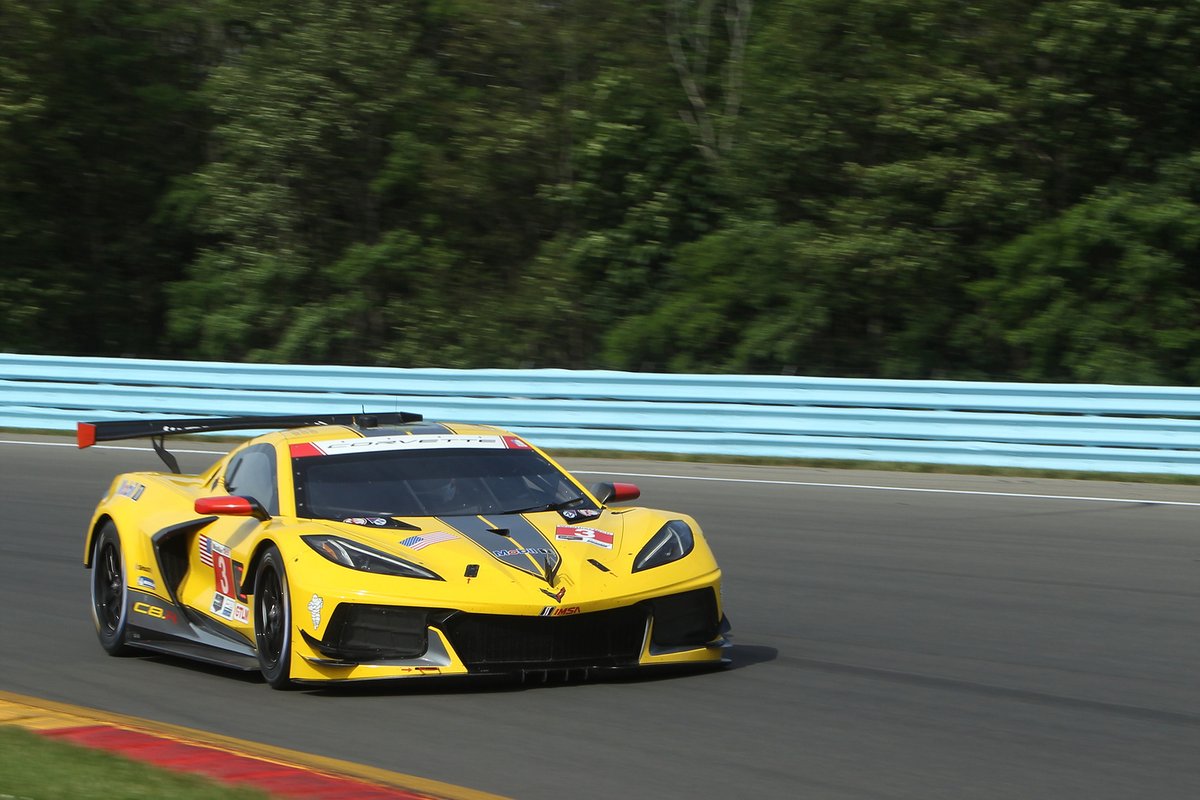 Connor De Phillippi was much the faster of the two BMW drivers in third ahead of John Edwards, while Cooper MacNeil was 1.4sec off the ultimate pace in the WeatherTech Porsche 911 RSR-19.

In the session that set the grid for GTD, Kyle Kirkwood, the morning practice pacesetter in the #14 Lexus RC F of Vasser Sullivan, was the first driver to duck under the 1min46sec barrier but was almost immediately displaced by IMSA debutant, NTe Sport’s Jaden Conwright in the Audi R8.

However, Kirkwood’s next flyer saw him deliver a middle sector over half a second quicker than Conwright, more than compensating for the Audi’s superiority in sectors 1 and 3, and the Indy Lights ace further improved on his final lap to close out with a 1min45.539sec lap that produced pole.

Trent Hindman, the 2019 GTD champion has looked increasingly confident in a Porsche 911 GT3 R and slotted into second for Wright Motorsport. Still, Conwright could be gratified with P3, ahead of the Alegra Motorsports Mercedes-AMG GT3 of Daniel Morad.

Tyler McQuarrie was seventh for CarBahn with Peregrine Racing, ahead of the faster of the two Lamborghini Huracans, Corey Lewis in the Paul Miller Racing entry.

However, in the GTD points qualifying session, the PMR Lambo failed with poor Bryan Sellers at the wheel, and he trickled into pitlane after just a couple of laps.

Up front, the #14 VSR Lexus fulltimer Jack Hawksworth kept up Kirkwood’s fine work, with a tremendous 1min45.081 sec and the sister car of Zach Veach sprung up to second, 0.28sec slower.

Pat Long scored third in the Wright Porsche, ahead of the consistently impressive Richard Heistand in the Carbahn Peregrine Audi, while Bill Auberlen was fifth in the Turner BMW ahead of Laurens Vanthoor in the Pfaff Porsche.