McDowell, the 2021 Daytona 500 champion, will return to FRM and continue to drive its No. 34 Ford along with crew chief Drew Blickensderfer. It will be their fifth year together.

This past season they set new records for the organization with five top-10 and two top-five finishes along with their Daytona win.

Gilliland, who drove for FRM in the Truck Series the past two seasons, will move up to Cup next year and drive the team’s No. 38 Ford.

In 2021, Gilliland had one win, 16 top-10 and 10 top-five finishes, resulting in a career best year. Gilliland, 21, will be paired with crew chief Seth Barbour. Gilliland’s father and now a NASCAR team owner, David, once drove the No. 38 for FRM.

“I feel like I’ve found a home at FRM,” said Todd Gilliland. “I’ve been around the team when I was growing up and watching my dad race. I joined the truck team here and it has been a good place for my career.

“I can’t wait to step up into the NASCAR Cup Series. I know the challenges ahead, but I’m planning to be here and help grow with this team for a long time.” 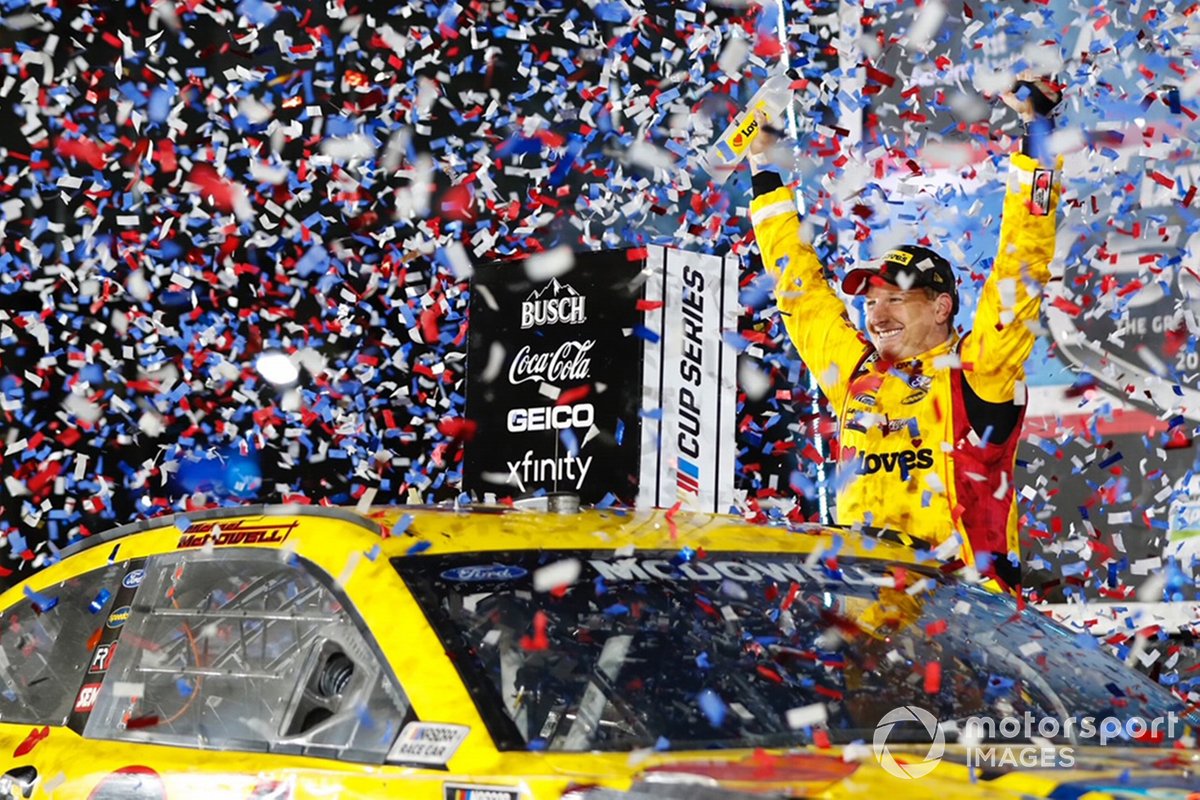 Added team owner Bob Jenkins: “Todd has been a part of the FRM family before he even started his own racing career. We know that Todd is committed to helping our No. 38 program. He helped us launch our truck program into a winning team and that’s our goal for him and the No. 38 Cup team.”

While Gilliland moves into the Cup ride, two-time Truck Series championship runner-up Zane Smith will take over the organization’s No. 38 ride in the Truck Series.

In two fulltime seasons in Trucks, Smith, 22, has three wins and 27 top-10 finishes. He will be paired with crew chief Chris Lawson.

“I’ve been watching Zane the past few seasons,” said Jenkins. “He’s a young driver who is a proven winner and he shows a lot of promise. We want to get him that championship in 2022, but also, we want to have Zane with us for a long time. We see a bright future for him.”

Added Smith: “Bob Jenkins has given me a wonderful opportunity to race for the Truck series championship again. More importantly, there is an opportunity to grow with them in the future.”