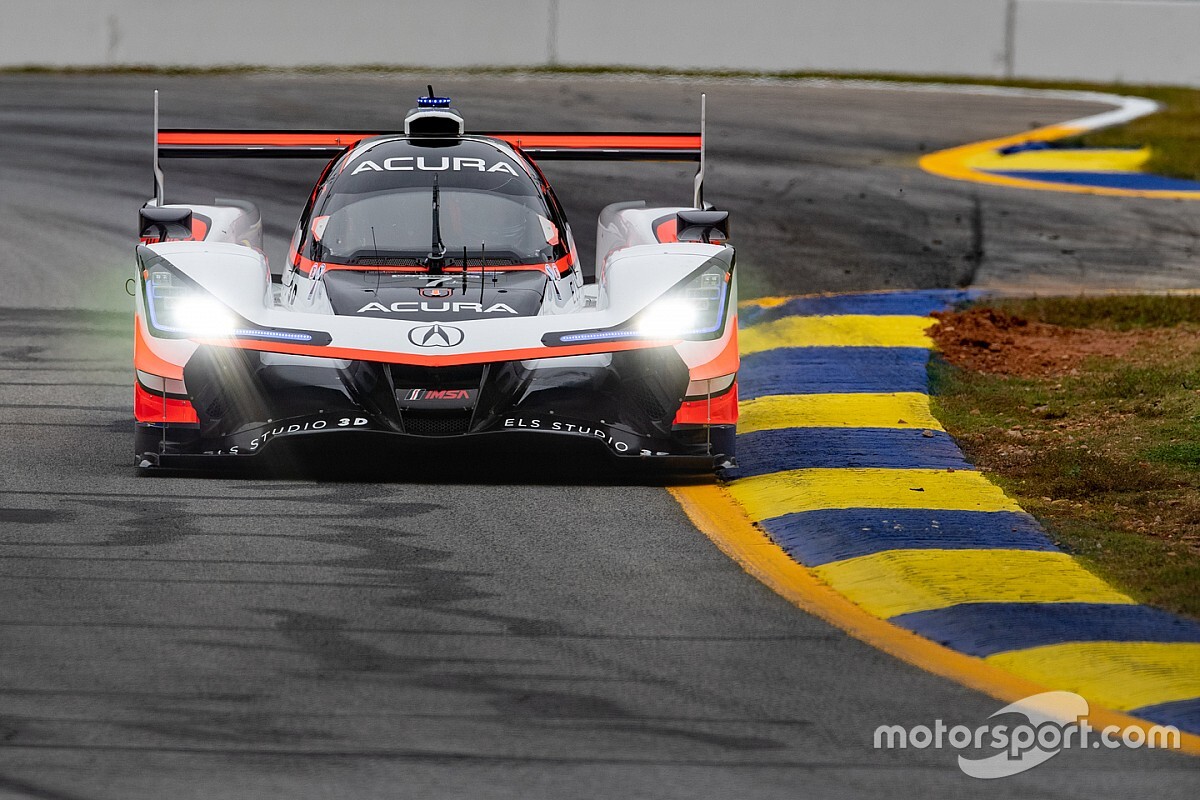 Taylor, who along with co-driver Helio Castroneves has won the last three Prototype rounds in the IMSA WeatherTech SportsCar Championship, used the #7 Acura ARX-05 to lap the fabulous 2.54-mile road course in 70.086sec.

However, the majority of the session saw the car in the hands of third driver for the 10-hour race, Alexander Rossi, who hasn’t driven the Acura since January’s Rolex 24 Hours of Daytona and who has no previous experience of Road Atlanta.

Taylor’s best effort was just 0.068sec faster than Oliver Jarvis’ in the #77 Mazda RT24-P and 0.15sec ahead of the second Mazda of Jonathan Bomarito.

Swiftest of the Cadillac DPi-V.R drivers was Felipe Nasr in the Action Express Racing entry, just under quarter-second from top spot, with Sebastien Bourdais’ JDC-Miller machine fifth, a tenth quicker than Gabriel Aubry in the sister car.

Tower Motorsport by Starworks led LMP2 thanks to Mikkel Jensen, almost half a second faster than Scott Huffaker in the PR1 Mathiasen Motorsport car.

Laurens Vanthoor and Nick Tandy formed a Porsche 911 RSR 1-2 in GT Le Mans but getting seat time for the third drivers for the squad – Mathieu Jaminet and Matt Campbell naturally became priority.

Connor De Phillippi was third for BMW, 0.1 ahead of Antonio Garcia’s Corvette C8.R.