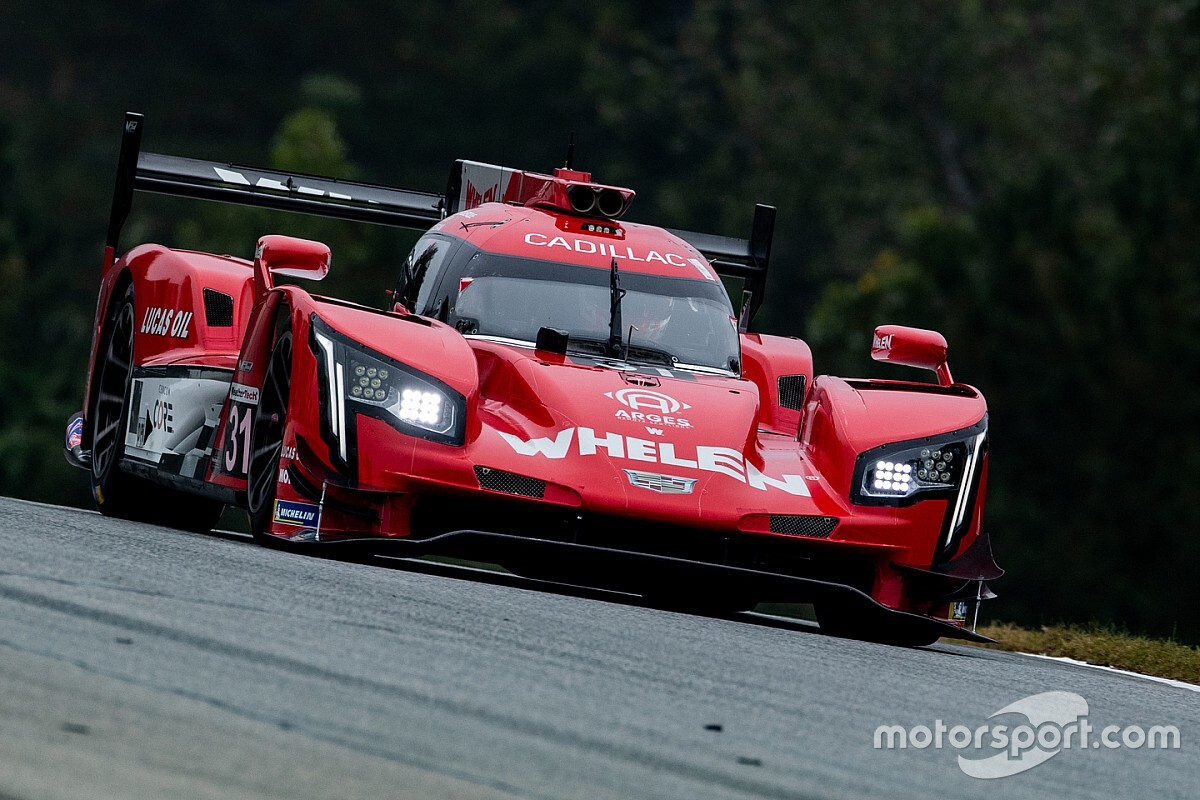 With a lap of 69.366sec around the 2.54-mile Road Atlanta course, Albuquerque ended up 0.527sec quicker than Tristan Nunez in the #77 Mazda RT24-P, and over 0.6sec faster than the next quickest Cadillac DPi-V.R. That was the Wayne Taylor Racing car of Ryan Briscoe who narrowly edged Dane Cameron in the Acura Team Penske ARX-05.

Simon Trummer moved PR1 Mathiasen Motorsports to the top of LMP2, but only narrowly ahead of Colin Braun in the Performance Tech Motorsports machine.

With his final lap of the session, Antonio Garcia nailed top spot in GT Le Mans for Corvette Racing, three tenths clear of the BMWs of John Edwards and Connor De Phillippi.

Robby Foley was fastest in GT Daytona, driving the Turner Motorsports BMW M6 in which he and Bill Auberlen won last week on Charlotte’s Roval. But Paul Miller Racing’s Lamborghini Huracan continued to shine, as it did this morning, with Madison Snow taking second ahead of Shinya Michimi in the #86 Acura NSX of Meyer Shank Racing.