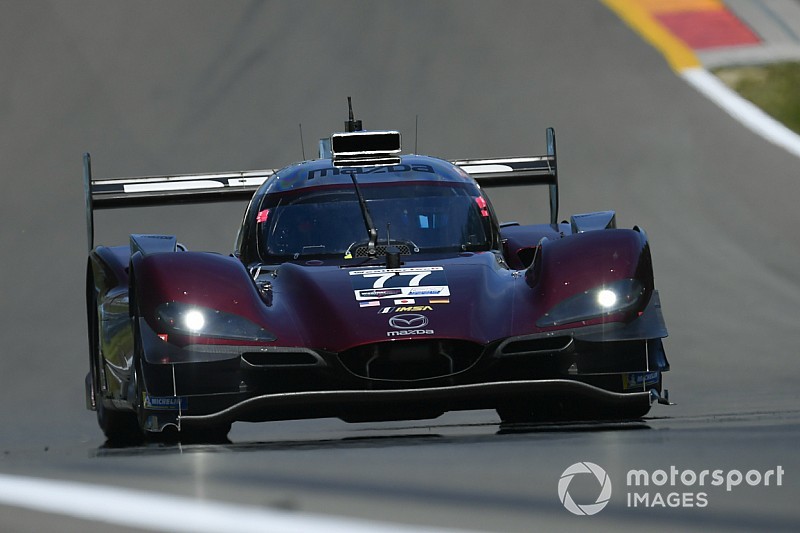 A sensational battle between the Mazda RT24-Ps and Acura ARX-05s saw Oliver Jarvis take pole for the Sahlen’s 6 Hours of Watkins Glen by 0.223sec ahead of Dane Cameron’s best effort for Acura Team Penske.

Jarvis’ 1min29.639sec which landed Mazda’s third pole of the season, beat the IMSA WeatherTech SportsCar Championship track record for the class by two seconds, as four cars ducked under the 90sec barrier.

Ricky Taylor in the second Acura was just 0.066sec slower than teammate Cameron while Harry Tincknell in the second Mazda was a mere 0.055sec further back.

By comparison to that quartet, the Cadillac DPi-V.Rs were left gasping, and it was Renger van der Zande in the Wayne Taylor Racing machine who emerged the best of the GM cars, fifth but over one second adrift of P1. Filipe Albuquerque beat Felipe Nasr in the all-Action Express Racing battle for sixth, by just 0.007sec.

Gabriel Aubry was an impressive eighth fastest overall in the PR1 Mathiasen Motorsports Oreca to outpace the two JDC Miller Motorsports Cadillacs and his only LMP2 rival, Kyle Masson in the Performance Tech Motorsports machine. 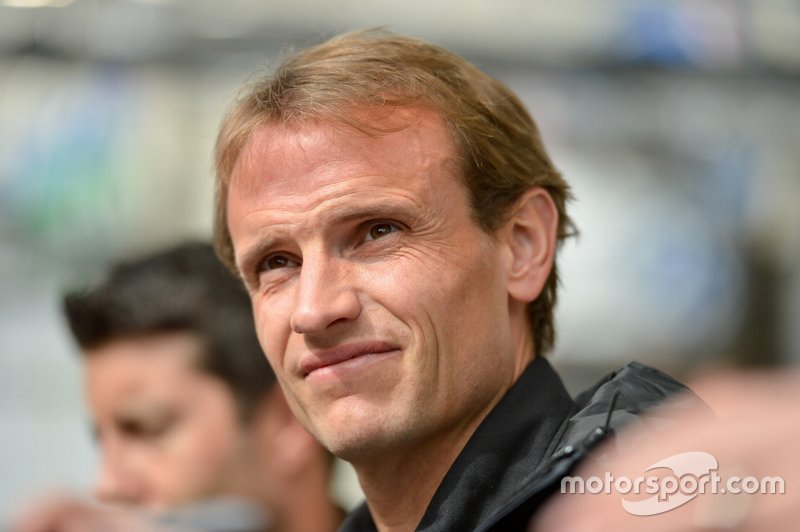 Reigning GT Le Mans class champion Antonio Garcia produced an outstanding lap in the #3 Corvette C7.R he shares with Jan Magnussen to beat the Ford GTs of Richard Westbrook and Joey Hand by a clear margin, even before Hand got pinged for a track limit violation that saw him demoted to fifth. Westbrook was 0.317sec off Garcia’s 1min40.799sec benchmark.

Hand’s demise left Tommy Milner in the #4 Corvette in third, albeit half a second slower than his teammate, and only 0.01sec faster than John Edwards’ well-driven BMW M8.

The Porsche 911 RSRs of Nick Tandy and Laurens Vanthoor brought up the rear, 0.75 and 1.4sec slower respectively. 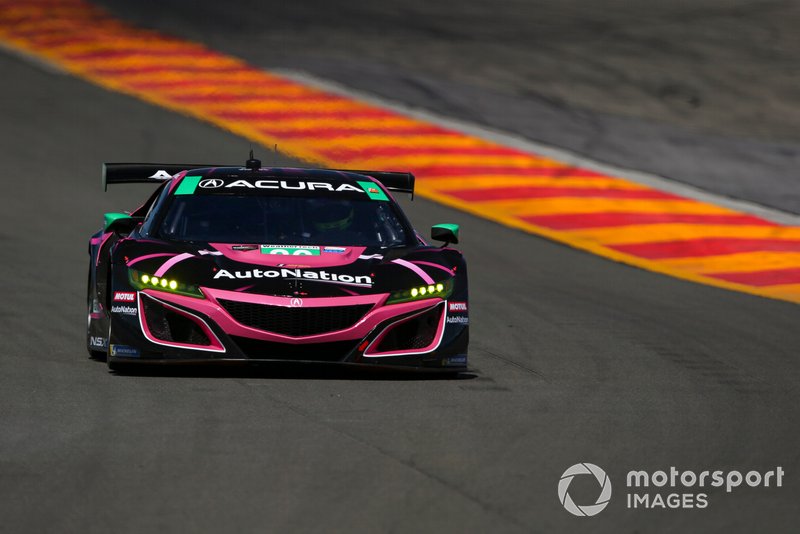 Dillon Machavern set the fastest opening sector in Turner Motorsports’ venerable BMW M6 but bled away six tenths in the middle sector to wind up half a second off the ultimate pace, and just 0.089sec ahead of Jeff Westphal in the Scuderia Corsa Ferrari 488.

Ricky Feller was the fastest of the Audi R8s by a huge margin, the Montaplast by Land Motorsport entry grabbing fifth ahead of the quickest Porsche 911 GT3R, the Pfaff Motorsports machine of Zacharie Robichon.

Ben Keating in Riley Motorsports’ Mercedes AMG GT was seventh but will have been alarmed to wind up almost a second slower than P1. Richard Heistand was eighth in the AIM Vasser Sullivan-run Lexus RC F, but teammate Frankie Montecalvo missed the session as the #12 car had an engine change.