Calan Williams will continue with Jenzer Motorsport for a second season in the FIA Formula 3 Championship. 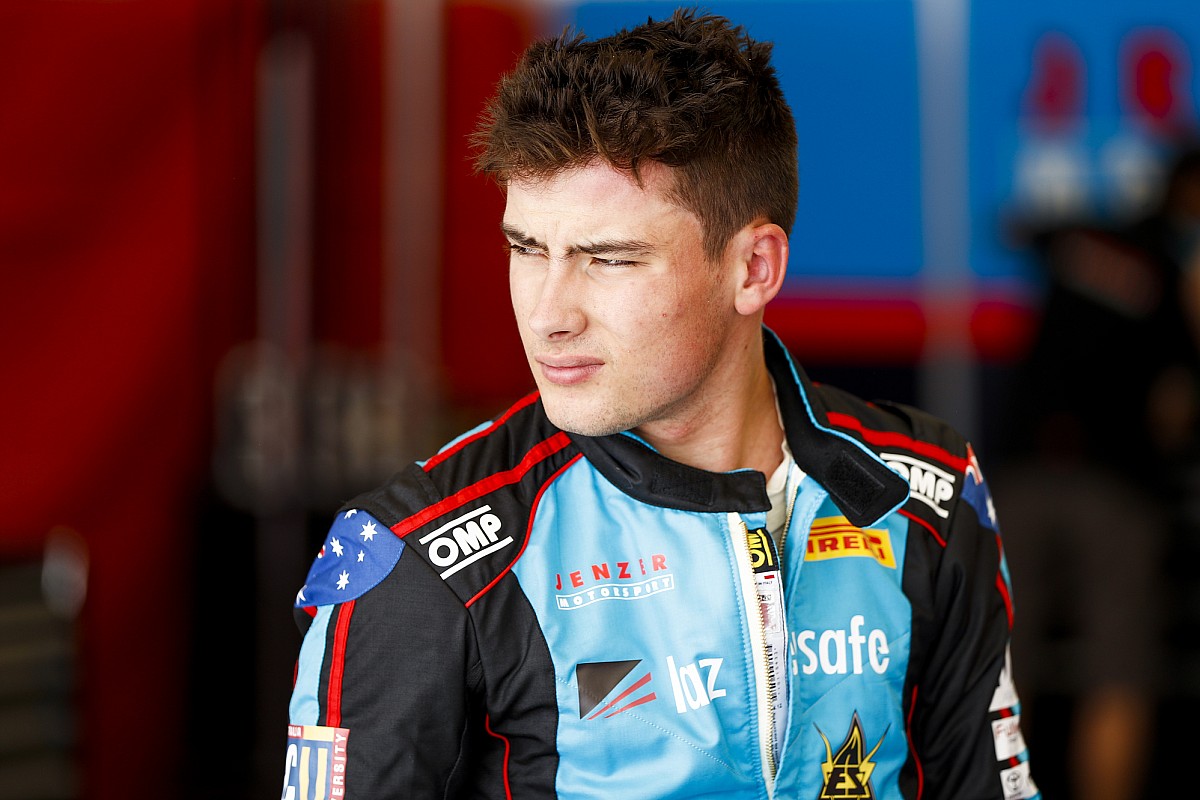 The 20-year-old Australian made his series debut with the Swiss outfit last year, but ended a tough rookie campaign without scoring a point.

However, the Perth-born driver has since shown impressive pace in post-season testing at Spain’s Jerez Circuit, where he clocked a trio of top three finishes in the four test sessions held over 27-28 October.

Williams is looking to take the confidence gained from testing into the 2021 campaign, which he hopes will yield better results.

“There were quite a few times where we showed the potential in 2020. We started our 2021 preparations at the recent tests in Barcelona and Jerez very strongly, so I'm looking forward to what we can achieve together.

"The first few races are so important. You want to run at the front, have some good performances and get some points on the board. That's huge not only for the driver's confidence, but the team as well.

"I believe this year is going to be a strong one, there's plenty of confidence and belief after the testing, but there is certainly no complacency and both myself and Jenzer are working hard to extract every fraction of performance that we can.”

Team Principal Andreas Jenzer added: “We are really motivated to have Calan back with us for his second season in FIA F3 fighting for maximum points in the new exciting weekend format featuring 21 races.”

Williams has spent the off-season in Australia ahead of his anticipated arrival back to Europe to continue preparations for his second year in the championship.

The 2021 FIA F3 Championship is set to commence at the Formula 1 Spanish Grand Prix in Barcelona from 7-9 May.