Honda protege Ayumu Iwasa is set to become a Red Bull junior for the 2021 season and race in FIA Formula 3 with the energy drink company’s backing.

Iwasa, 19, was one of two Honda juniors sent to race in French Formula 4 last year off the back of winning a scholarship at the Suzuka Racing School in 2019.

He fought for the title against 2019 Japanese F4 title-winner Ren Sato, and ended up taking the championship comfortably with nine wins to Sato’s four.

Now it’s understood that Iwasa is set for a step up to FIA F3 in 2021, and is even already listed as one of Red Bull’s official junior drivers on the programme’s website.

The identity of the team he will drive for is expected to be revealed on Friday morning as part of Honda’s announcement of its worldwide motorsport programmes.

Iwasa is set to be one of a number of Red Bull-backed drivers on the grid in FIA F3, with Dennis Hauger already confirmed as one of Prema’s three drivers for 2021 and Jack Doohan expected to move across to join Trident. 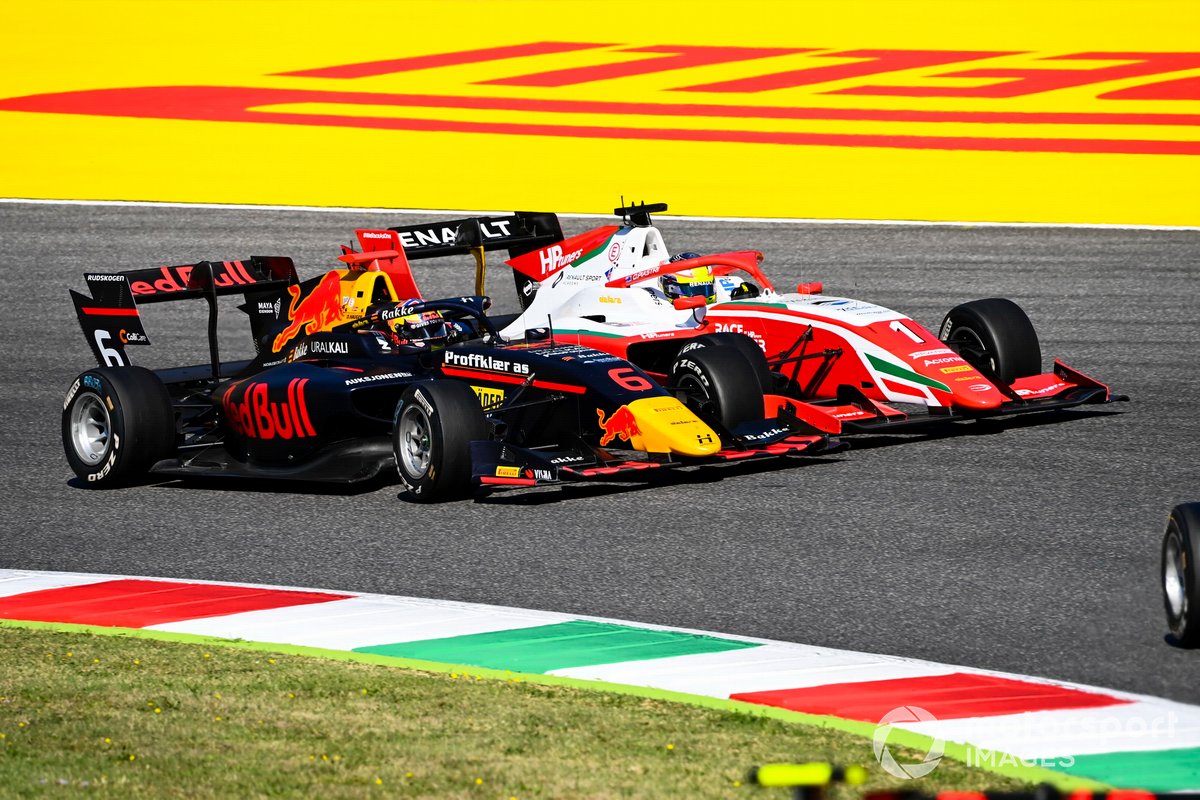 Sato meanwhile is set for a return to the Japanese scene in 2021 with Honda’s Super Formula Lights team of choice for its junior drivers, Toda Racing.

He drove for Toda in last month’s post-season test at Fuji Speedway, and will replace Teppei Natori, who has been linked to a graduation to Super Formula.

It’s unclear whether Honda plans to send any other junior drivers to race in Europe this year, given this will be the final season of its engine deal with Red Bull in F1.