Pierre-Louis Chovet is set to contest his first full season in the FIA Formula 3 Championship after securing a drive with Jenzer Motorsport. 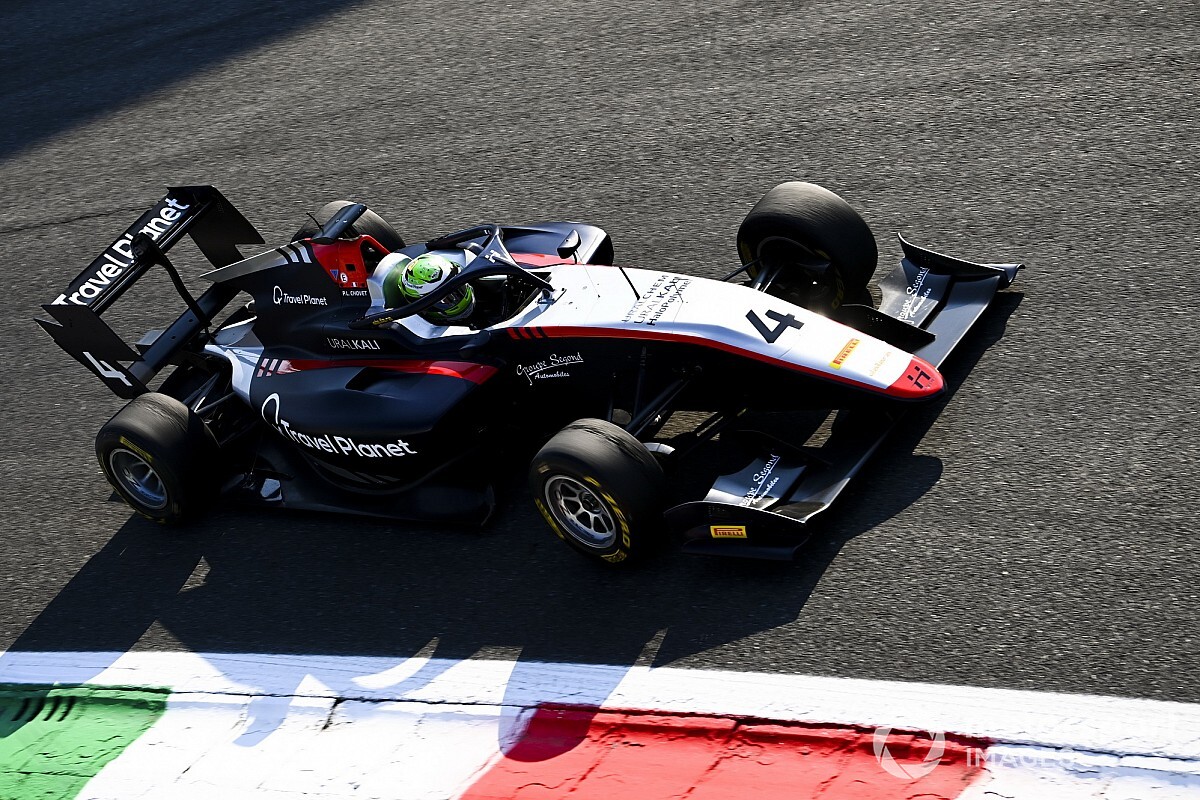 The 18-year-old Frenchman made his debut in the category last season when he replaced Max Fewtrell at Hitech GP for the Spa-Francorchamps and Monza rounds, recording a best result of sixth in Race 2 at the Italian Grand Prix.

Chovet joins the Switzerland-based Jenzer Motorsport outfit after claiming fifth overall in the Formula Regional European Championship last season, scoring a win, a pole and seven podiums in the process.

He will race alongside Australian Calan Williams, who was unveiled at Jenzer earlier this month.

"Following my few experiences in FIA F3 at the end of last year, I decided to compete in the whole 2021 season with the Jenzer Motorsport team," said Chovet.

"The state-of-the-art technical know-how and the atypical approach of Andreas Jenzer's team, as well as its human quality and its focus on FIA F3 are three of the factors that convinced me to jump within this innovative project.

"Competing in this category since the very beginning of GP3, again, with its own and original approach, Jenzer Motorsport contributed largely to the development of Yuki Tsunoda who is reaching F1 this year.

"I can't wait to start working and drive my beast for the first official testing days in Jerez on the 25th and 26th of February."

Team Principal Andreas Jenzer added: "We're really excited to start working with Pierre-Louis on track. Judging by what he has shown so far, we see great potential and an exciting F3 season ahead for all of us."

Chovet is set to line up on the FIA F3 grid in the season opener at the Formula 1 Spanish Grand Prix in Barcelona on 7-9 May.

Three two-day tests are scheduled across Jerez, Barcelona and Spielberg prior to the new campaign.

There are still plenty of seats yet to be secured on the 2021 F3 grid, with only champion team Prema Racing and Hitech GP announcing their full driver line-ups thus far.