The Haas Formula 1 team has announced its 2022 challenger has passed its mandatory crash tests.

Ahead of this season, the American squad finished assembling its car in Bahrain ahead of the start of pre-season testing as the chassis was basically unchanged from 2020.

But with a rules overhaul for next season meaning teams will have all-new cars, Haas will finish assembling it in the Dallara factory in Italy before flying to Barcelona for the first of two tests.

Haas team principal Gunther Steiner said he was hopeful all the mandatory crash tests would be completed before Christmas, and on Thursday the team tweeted the tests had been completed.

"We've done some preliminary crash test because you don't do the chassis complete straight away," Steiner said in Abu Dhabi earlier this month. "You do a part of it.

"Hopefully we pass it, you know, that is the aim. And no, the car will be assembled before [the first test] and this year we assemble it again in Italy, like we did before.

"We didn't do that last year because it was an existing car. It was the car from 2020 which we just rebuilt that changed a few paths but we are going to assemble it again in Italy, because all the technical people is there and a lot of the parts are made by Dallara.

"So it's better to be in their facility when we assemble the first car, and then from there we take it to Spain [for the test]." 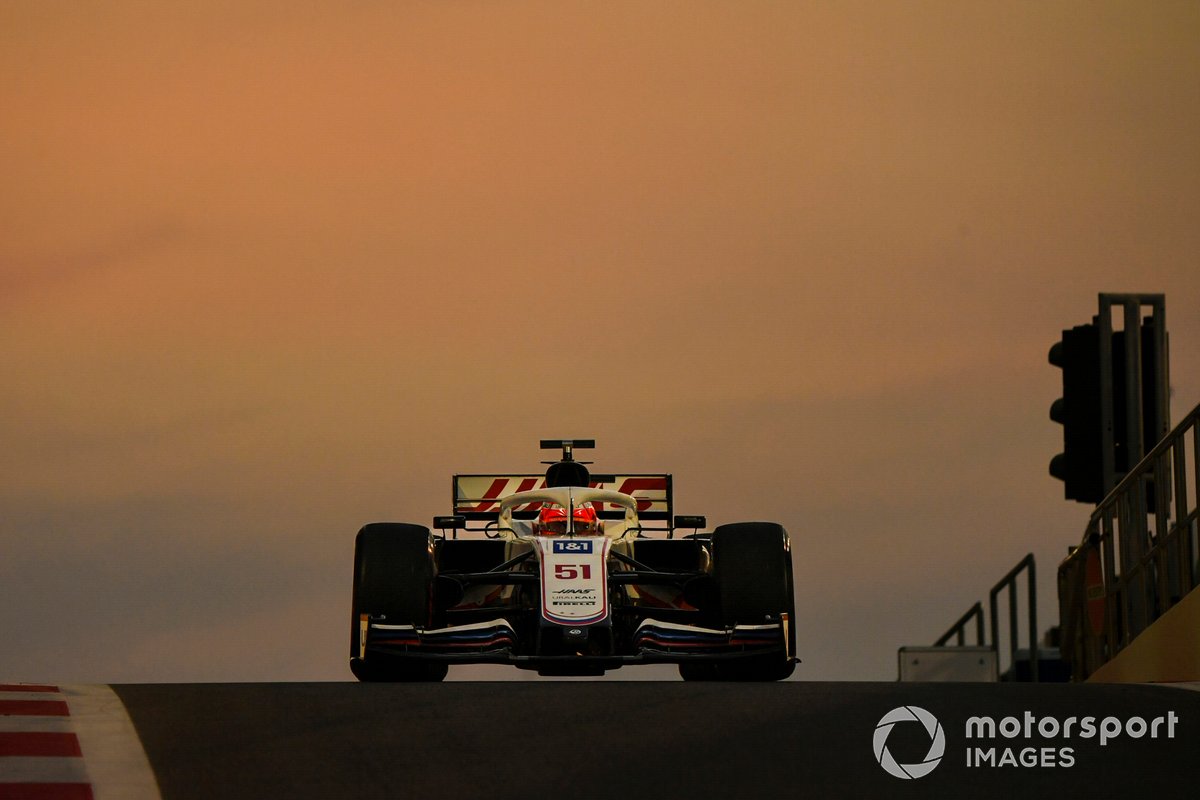 Haas decided not to develop its car during the 2021 season and instead focus on next year's single-seater in the hope of hitting the ground running when the new regulations come into play.

That approach meant the team spent all season at the back of the field, being the only squad not to score any points in 2021.

Steiner admits, however, that Haas' approach cannot hide the fact that the team is the smallest on the grid and that it can't be expected to make huge progress.

"I think we will be still the underdog, which is trying to punch above its weight, because our structure is exactly the same like it was in '18, '19," he added.

"We changed a little bit instead of using Dallara people now we've got our own people and some of the people from Ferrari, which were moved from there, because of the budget cap. But we are still the smallest team.