George Russell was always clear that his outing for Mercedes at the 2020 Sakhir Grand Prix delivered him knowledge that could be put good use on his return to Williams.

For although there was little time to make major changes to the W11 in the short period he had before the Bahrain weekend got going, the insight he got in to Lewis Hamilton’s approach and demands was hugely valuable.

One example was the way he had to use Hamilton’s steering wheel layout, which includes his single wishbone-style paddle arrangement.

Upon his return to Williams, Russell set about using this information to benefit himself and the team. He duly asked that modifications be made to his clutch paddle arrangement in line with what he’d had at his disposal when driving the Mercedes. 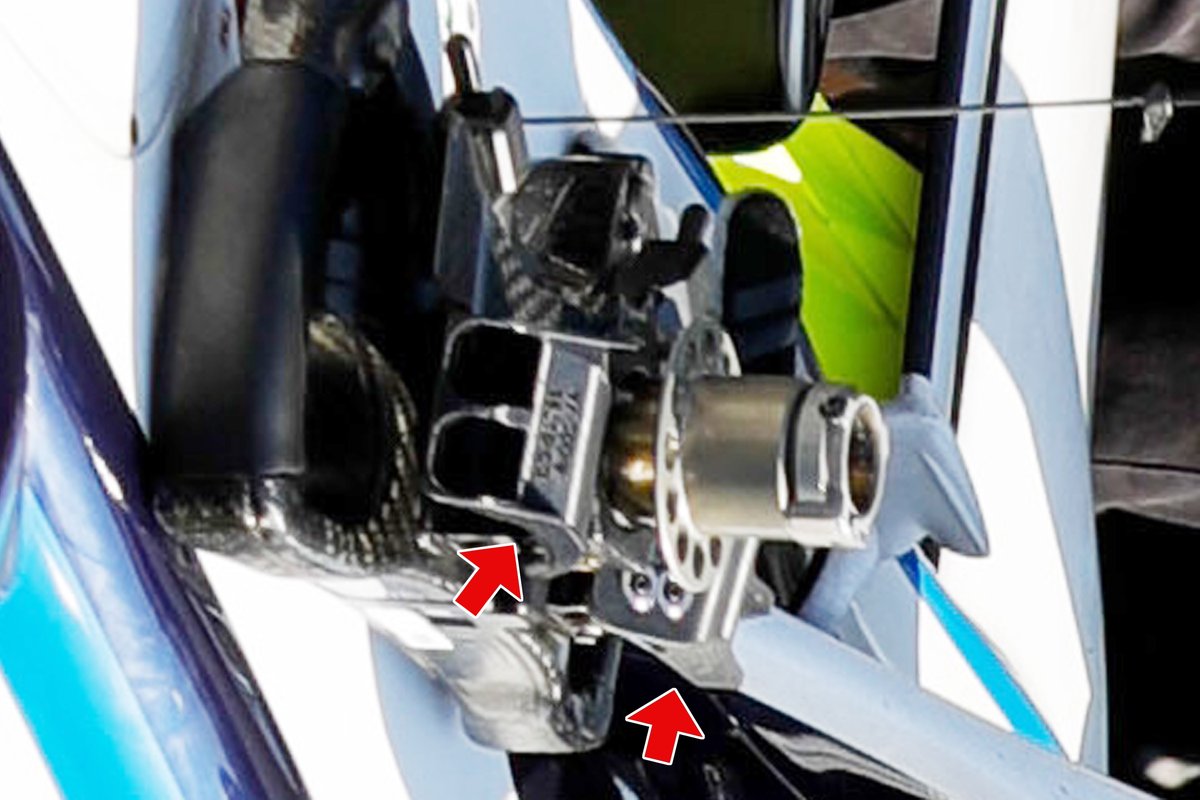 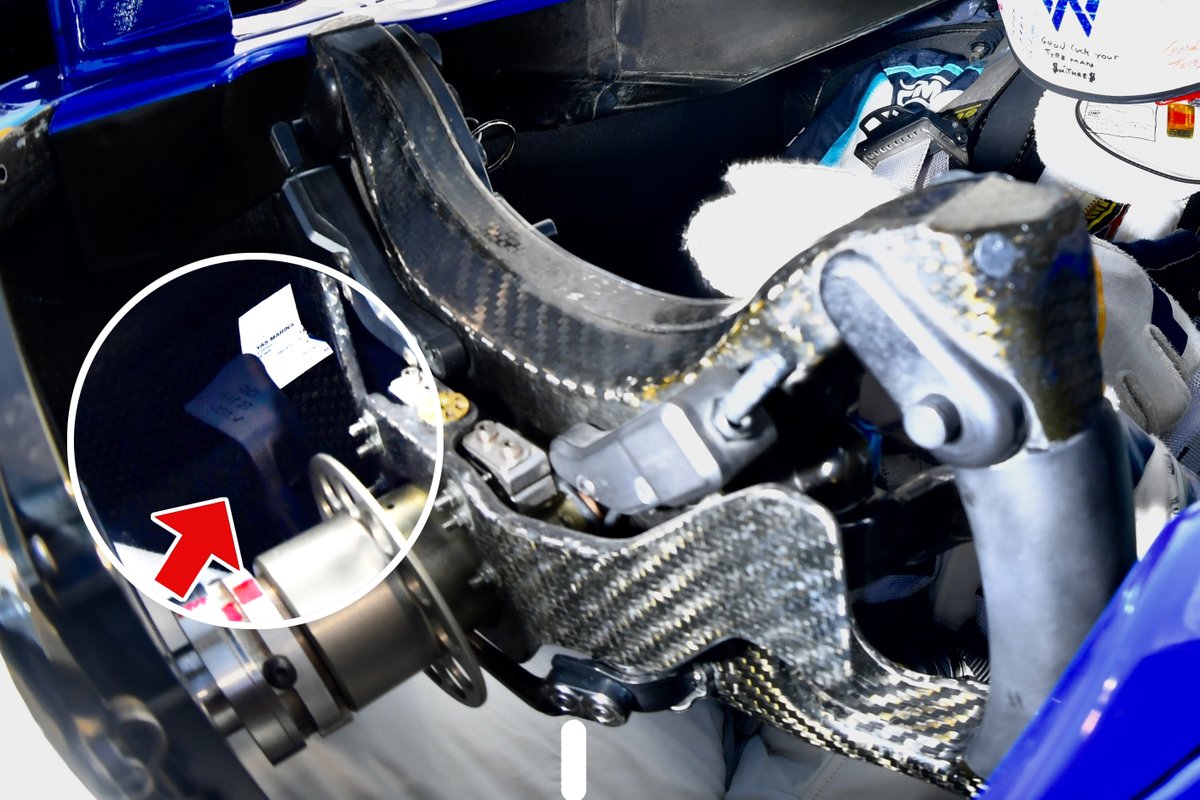 The arrangement on the Williams steering wheel was a twin paddle affair in 2020 (left), with two levers, complete with finger moulded sockets, used to help the driver release the clutch.

Having taken onboard Russell’s request, the wheel adopted for 2021 featured just a single, longer paddle (right) operated by his right hand. It too has the finger socket on the end in order that he might be able to get more stability when modulating the lever.

Having signed full-time to join Mercedes in 2022, Russell returned to the cockpit in the recent post season Abu Dhabi test when he ran the W10 mule car to evaluate F1’s new 18-inch wheels.

Wasting no time, Mercedes had prepared a new steering wheel for his arrival, taking cues from Hamilton’s design but with a couple of key differences based on Russell’s feedback.

The throw of the lever is fairly comparable all things considered. However, the socketed section is closer to the wheel’s centreline, and the hinged mounting point is much closer to the left-hand grip.

This is probably down to the difference between how the two hold the wheel when conducting a start, with Hamilton known to have a novel approach whereby he grips the upper left corner of the steering wheel. 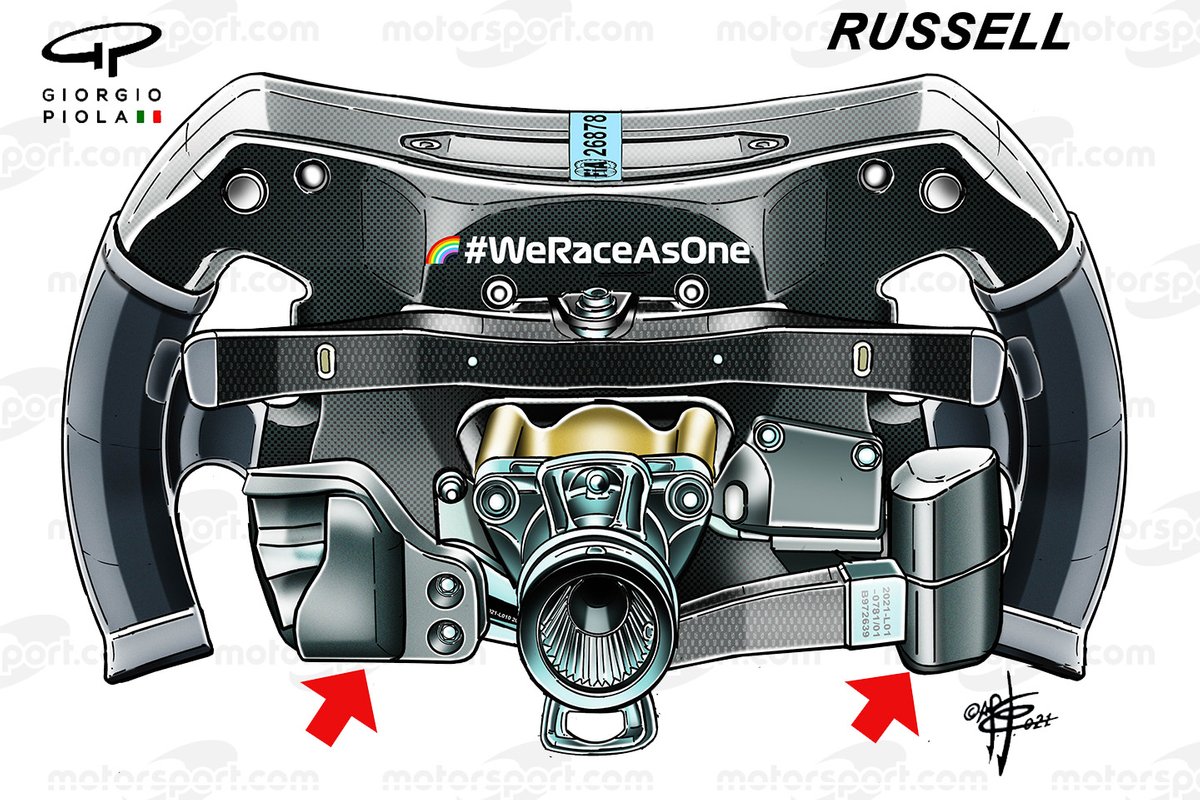 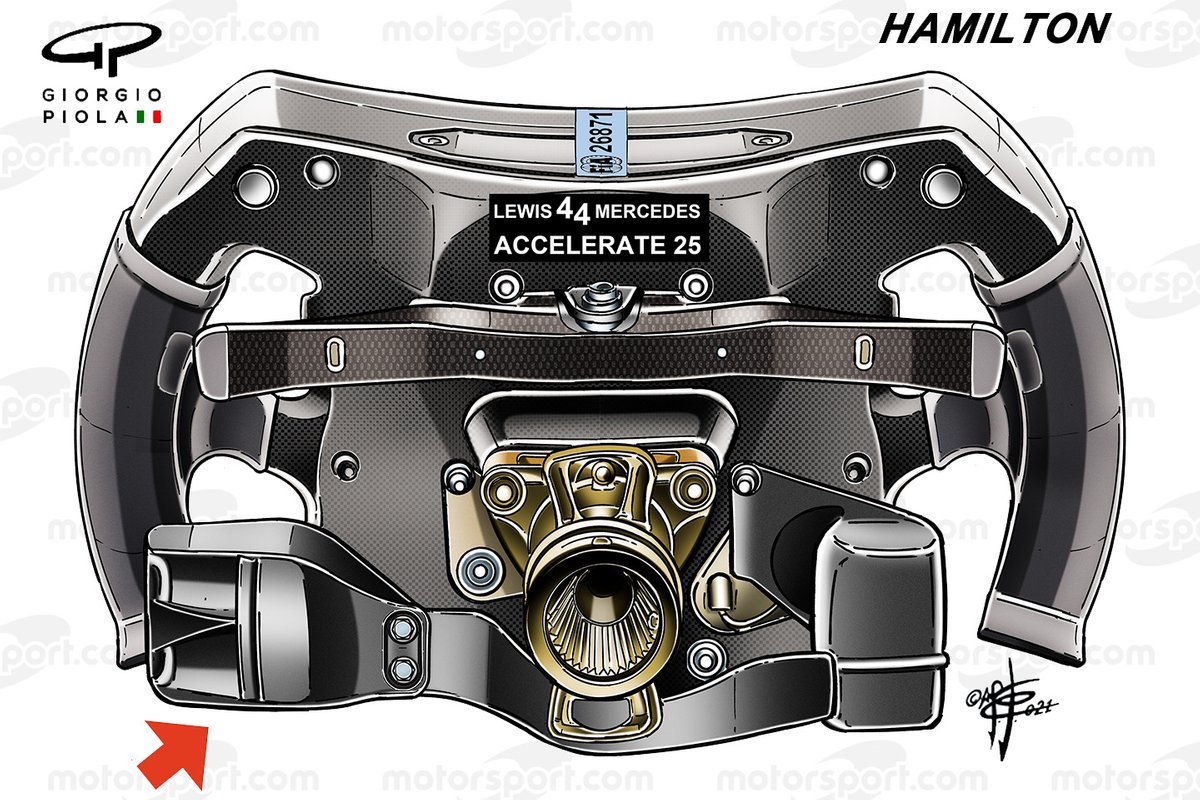 It will be interesting to see if any further changes occur between now and the start of next season, as steering wheel arrangements can often be areas where drivers find small nuggets of performance.

The generational divide that Formula 1 needs to decide on