This will be the public debut of the newly-developed GR Yaris H2 car, an experimental concept that uses hydrogen to fuel a combustion engine based on the same turbo-charged block found in the regular production car.

It will be classified as a test car and will precede the field on the stages it will tackle.

The drive follows the 63-year-old Finn’s revelation earlier this year that he has ambitions to test the latest specification GR Yaris Rally1 hybrid that is currently competing in the WRC.

Toyota has been a key player in experimenting with hydrogen-powered cars for the race track. The powertrain in the new GR Yaris H2 was developed in the GR Corolla H2, which was recently raced at the Fuji 24 Hours in June.

Toyota WRC boss Jari-Matti Latvala shared the car with Toyota team founder Akio Toyoda for the race, with the Finn a firm believer that hydrogen power could have a future in rallying. 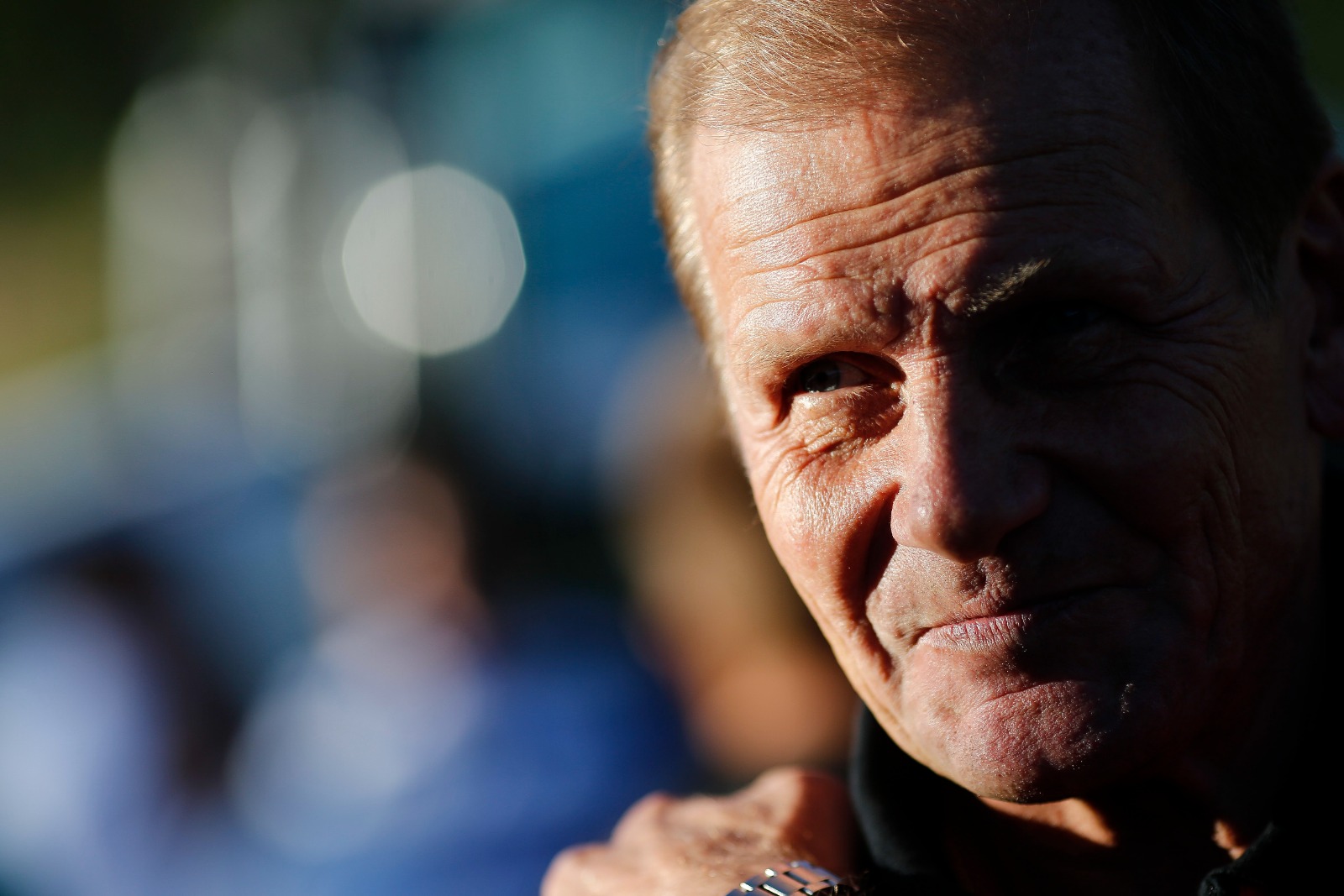 “It will also be interesting to see the GR Yaris H2 in action,” said Latvala in the team’s event preview.

“It was exciting for me to compete in the Fuji 24 Hours together with Akio and now we have the chance to demonstrate the same technology on the rally stages.

“I would love to have driven the car myself but with my focus on the rally, I’m looking forward to hear what Juha Kankkunen makes of driving a hydrogen-fuelled car.”

In addition to the demonstration of Toyota’s new hydrogen powered GR Yaris, Toyota has confirmed its service area in Belgium will use zero-carbon energy supplied from a Toyota Mirai, the brand’s commercially-available hydrogen fuel cell vehicle.

The Ypres Rally is set to be contested over 20 special stages beginning next Friday.

Toyota’s Kalle Rovanpera heads to Belgium with a 94-point lead at the top of the standings from Hyundai’s Ott Tanak, who won last weekend’s Rally Finland.

Peugeot announces return to Dakar in 2015 with Despres and Sainz