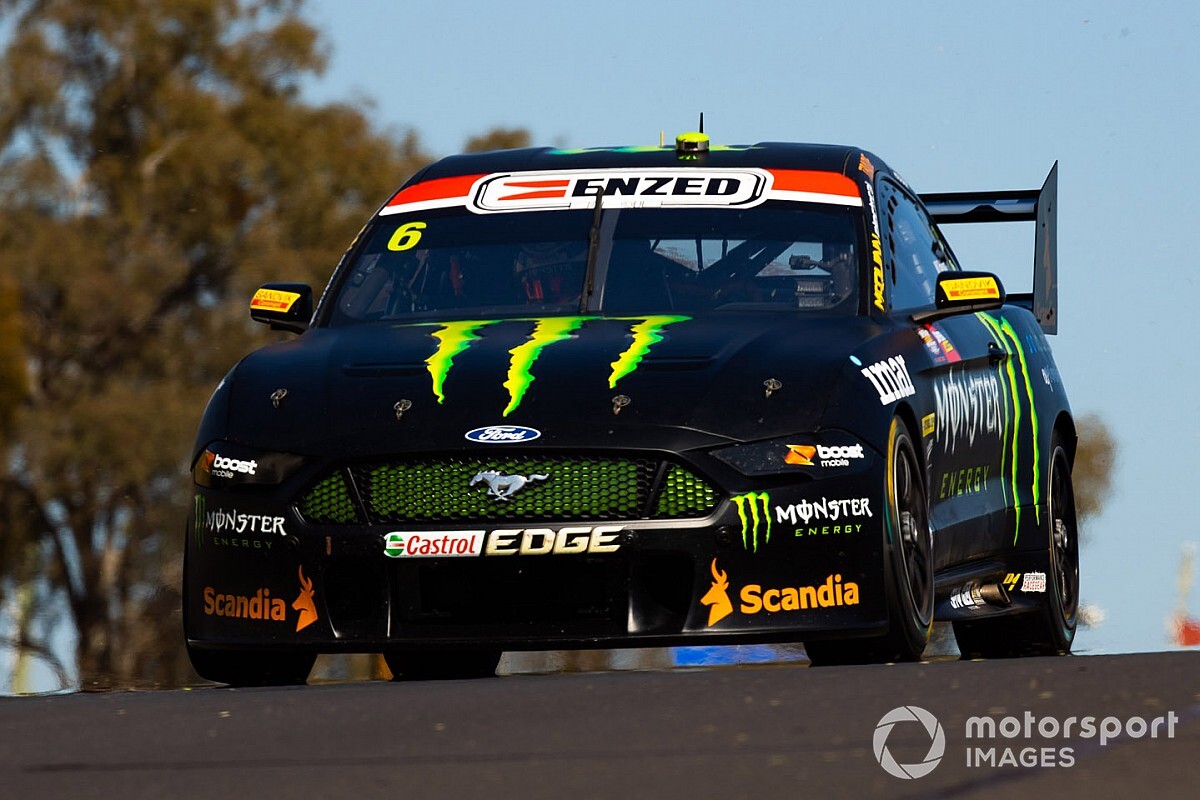 The hour-long dedicated co-driver session was interrupted by two red flags, the first coming at the mid-way point when Jayden Ojeda nudged the wall at The Cutting in his Garry Rogers Motorsport Holden.

The second, courtesy of Jordan Boys smacking the tyres on the outside of Hell Corner, was inside the last few minutes, setting up a single-lap sprint when the session went green.

That saw a flurry of late improvements, Davison the best of them all with a 2m05.066s.

The #6 Monster Mustang has now topped three of the four practice sessions so far, while it's been a Tickford clean sweep thanks to James Moffat's effort in yesterday's co-driver session.

Garth Tander was second fastest this morning, the lone Holden among a sea of Mustangs in the top five.

Dale Wood was third in the Kelly Mustang, while Tim Slade was fourth after failing to convert a purple first sector on his final run.

Michael Caruso finished up fifth, with Thomas Randle and James Golding the next best of the Holdens in sixth and seventh.

Tony D'Alberto finished up eighth in the #12 Penske Ford, although he had set two purple sectors when Boys sparked the second red flag.