Sergio Perez believes Formula 1’s sprint races are “very boring” for both drivers and fans, and don’t “bring anything” to the series in their current format.

F1 staged its second sprint race on Saturday at Monza after debuting the 100km event at Silverstone back in July, setting the grid for the Sunday grand prix after holding qualifying on Friday.

But, just as at Silverstone, the Monza sprint race failed to offer much on-track action, with only a handful of overtakes taking place after the first lap.

Red Bull driver Perez started and finished the sprint race in ninth place, but was one of the few drivers to make an overtake, passing Lance Stroll for P9 on lap 10 of 18.

Perez explained that the difficulty in overtaking and the lack of tyre degradation at Monza meant there was “nothing really to do” in the sprint race.

Asked by Motorsport.com what he made of the sprint race format so far, Perez called it “very boring”.

“There’s nothing happening in it, and I don’t see the benefit of having the sprint race,” Perez said.

“I can imagine it’s also boring for fans, boring for drivers. It doesn’t bring anything to be honest.”

Perez added: “I think at the moment, how it is, the current format, I don’t feel it brings anything.

“But obviously it’s done to improve the show, and we’ll see if the fans are happy with it.” 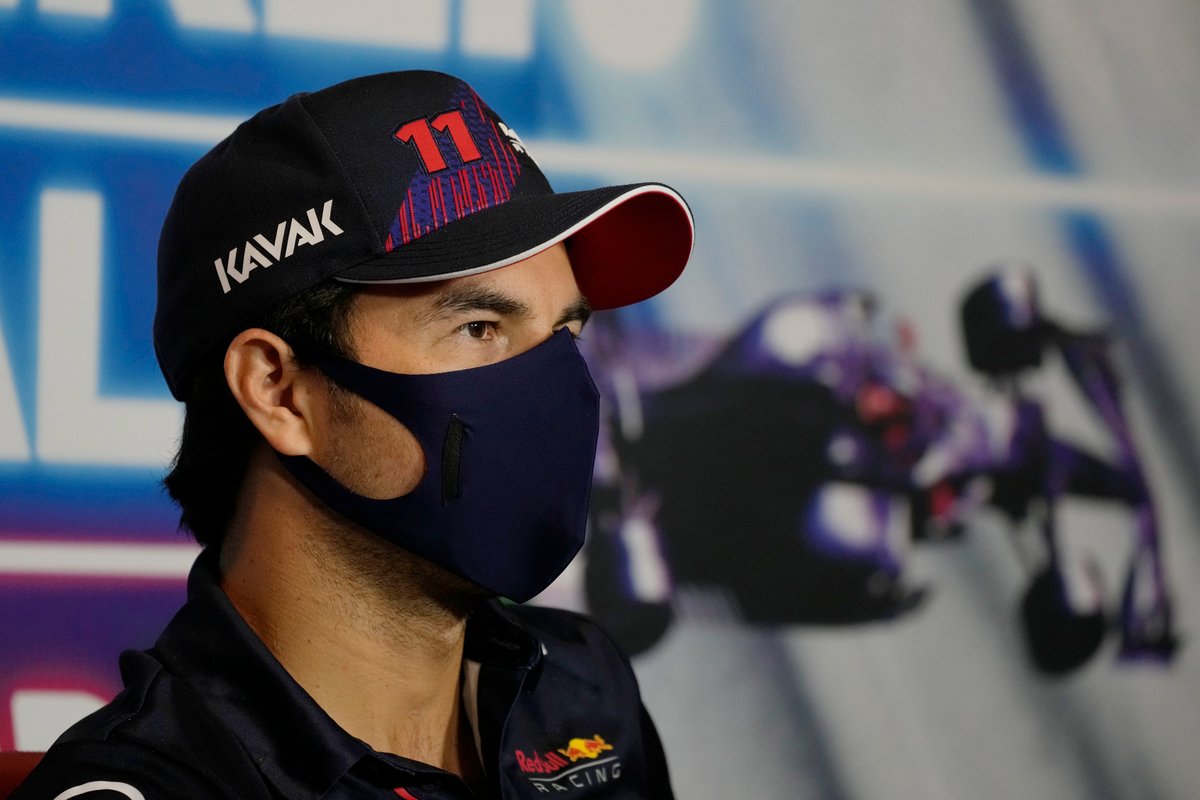 F1 is set to host three sprint races at grands prix this year, and is already reviewing the format ahead of a possible expansion in 2022.

F1 managing director of motorsports Ross Brawn revealed to Motorsport.com this week that one option would be making the sprint races standalone events, having no bearing on the Sunday starting grid.

But Perez felt the biggest issue right now was the pace delta required to overtake a car in front, particularly at a track such as Monza.

“The problem that we have is with the current Formula 1 cars, to actually overtake, you need a very big delta across cars,” Perez said.

“To achieve that, you have to have some kind of degradation. I think they’ve probably taken the wrong tracks as well. But I don’t know where it can be a good place to try it.

“The problem is it’s too short and you don’t hit any degradation.”

Perez acknowledged that if the redesigned cars in 2022 manage to cut the required pace delta down, then “probably it can bring something” to F1.

“Fans will like a bit more overtaking in the race,” Perez said.

“But with the current regs, it’s really hard to get anything.”