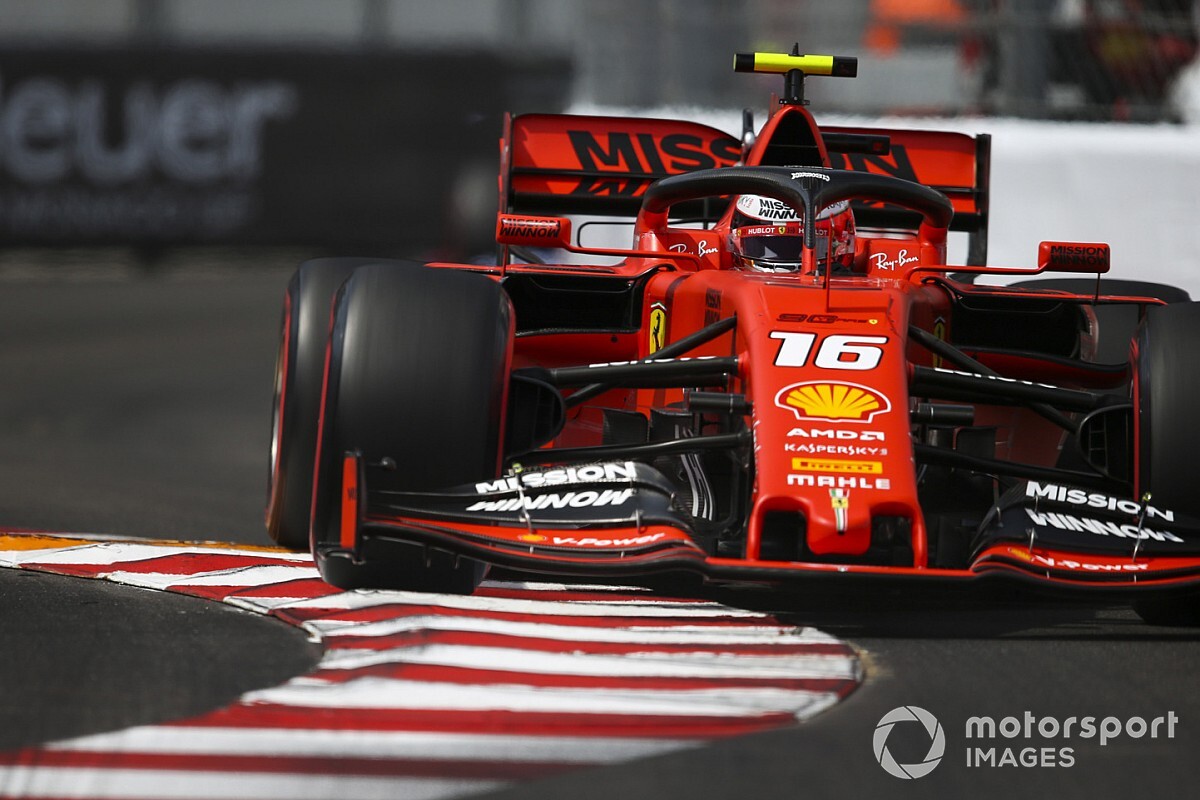 Mercedes had the advantage in qualifying, but what other factors will be in play for the 2019 Monaco Grand Prix?

The Monaco Grand Prix start is probably one of the most important in Formula One and, in some cases, it can decide the outcome of the event. Valtteri Bottas will be hoping that his Spanish Grand Prix start-line issue is resolved in order to challenge his team-mate into turn one.

Likewise, could either Max Verstappen or Sebastian Vettel get the jump on one of the Mercedes cars and put strategic pressure on the team?

Following their bizarre call to not run Charles Leclerc in the final moments of Q1, the Monegasque driver qualified for his home race in sixteenth place. He does gain a place after the grid penalty for Antonio Giovinazzi, but his task remains a difficult one.

Naturally when a faster car starts out of position there's a temptation to apply an 'alternate' strategy, this often takes the form of going for a longer opening stint, taking advantage of free air during the pit stop phase, and hopefully completing a pit stop ahead of several other cars.

It's a tactic that has helped Lewis Hamilton and Max Verstappen salvage some points from lowly starting positions in recent years and, unless we're in for a crazy race, it might be the best he can hope for.

Most of the build-up to the Monaco Grand Prix has been under cloud cover and there's a risk of rain in the early and latter stages of Sunday. As things stand, if rain does arrive it looks like it would occur later on in the race. We all know that forecasts can change, but there's certainly a risk. Might we have a chance to see which teams perform well in the wet?

Which drivers will you be keeping an eye on in the race? Leave your thoughts in the comments section below.