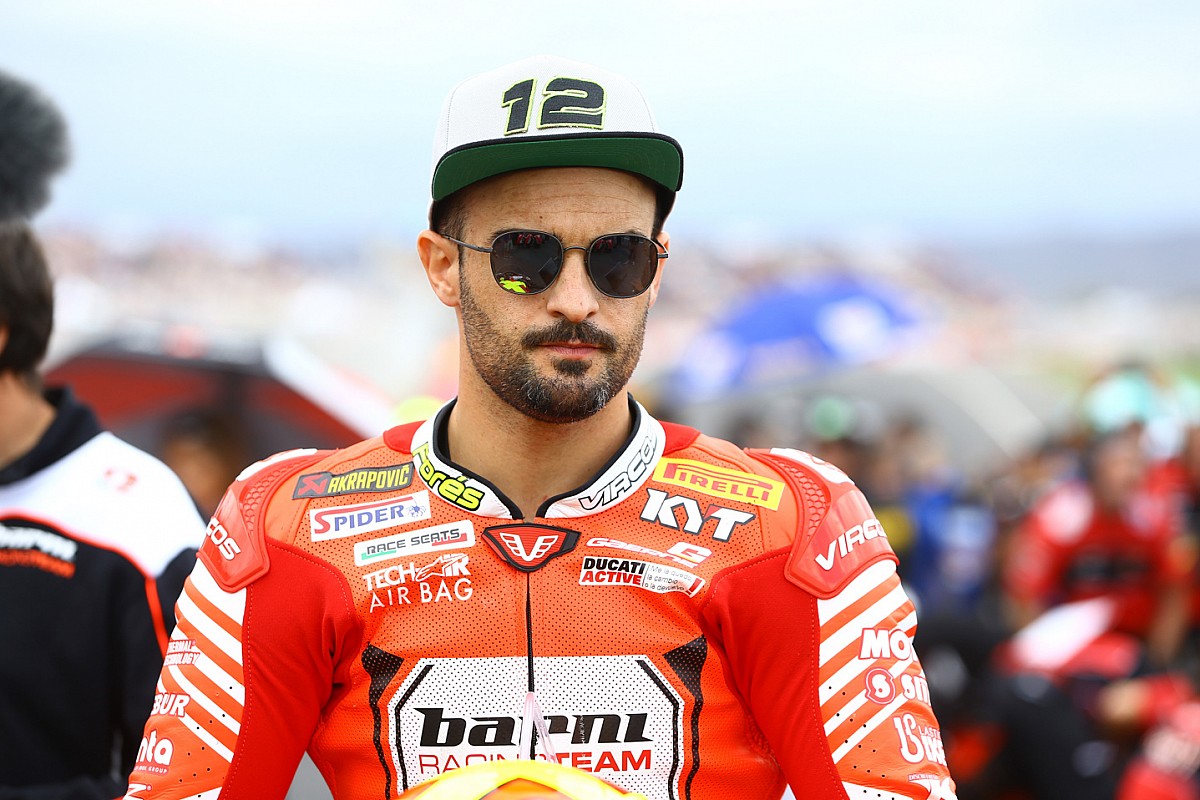 Xavi Fores will return to World Superbikes in 2020 with the Puccetti Kawasaki team after a year in the British Superbike Championship.

Fores raced full-time in WSBK with the Barni Ducati team for three seasons between 2016 and ’18, scoring six podiums in his time – five of which coming in a strong campaign last year on a works-supported Panigale.

Despite this, he was cut from the team to make way for Michael Ruben Rinaldi – something at the time Fores said was a result of sponsor pressure from Aruba.

Fores had been linked to a return to WSBK for some time following his year in BSB with Honda, in which he finished ninth in the standings with four podium finishes.

Present at last weekend’s finale in Qatar, where it was rumoured he had signed for Puccetti, the team has now confirmed the move.

“I am really happy to re-join WorldSBK with the Kawasaki Puccetti Racing Team for next season,” said Fores. “Manuel [Puccetti, team boss] and Kawasaki have built a very strong team in the last few seasons and it was very easy to make a deal with them.

“The bike is very strong and I think it can suit my riding style very well, so I was pushing hard to close the deal with Manuel.

“I can’t wait to jump on the bike and start to work hard to prepare for next season to make sure we start round one in Australia with a strong package and in good shape.

Running a works-backed ZX-10RR for Yamaha-bound Toprak Razgatlioglu this year, Puccetti achieved two wins and 10 other podiums on its way to the independent teams’ title.

Factory Kawasaki rider Leon Haslam had been linked to Puccetti after losing his place at KRT to Alex Lowes – who Razgatlioglu will replace at Yamaha – but instead now looks likely to join the new HRC-run Honda outfit alongside Alvaro Bautista.

Takumi Takahashi could form part of a still-to-be-announced satellite Honda squad if Haslam gets the nod to partner Bautista.