Xavi Fores will return to World Superbike from this month's Argentina round as he takes over Luca Bernardi's ride at Barni Ducati for the final three weekends of the 2022 season.

Sanmarinese rookie Bernardi will take part in this weekend's Portimao round as normal aboard Barni's solo Ducati V4 R Panigale, before making way for veteran Fores for the final leg of flyaway races at Argentina's Villicum circuit, Mandalika in Indonesia and Phillip Island.

It comes amid a disappointing run of form for Bernardi, who sits 16th in the standings with a best finish of 10th to his name at Most. He lags behind fellow Ducati satellite riders Axel Bassani and Philipp Oettl, respectively sixth and 13th in the standings.

Fores, 36, raced for Barni full-time in 2016-18 before being axed in favour of now-factory Ducati rider Michael Ruben Rinaldi.

The Spaniard has already made one outing this year for the Go Eleven Ducati team at Estoril, where he stood in for an injured Oettl. 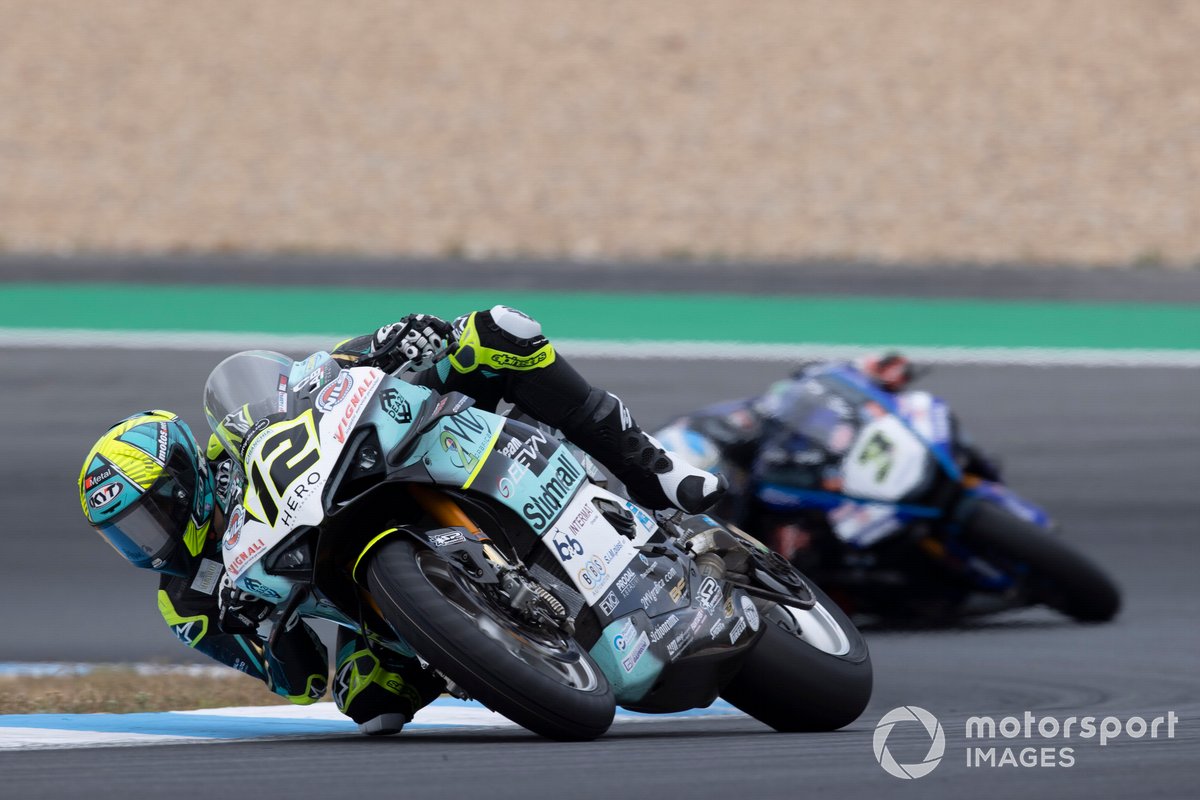 Barni team boss Marco Barnabo said: “It has been a difficult decision, but I think we’ve made the right choice, for the team and for Luca too.

"I put my faith in him at the start of the season, despite his back injury in 2021, because I believe in his qualities but after eight rounds, unfortunately, the results have failed to meet with expectation.

"Having also supported him during the surgery to remove his spinal implant, I believe that the best solution is for Luca to continue his growth in Supersport, and I have taken action to ensure that this can happen."

Bernardi will return to World Supersport for the final three rounds of the year, replacing Maximilian Kofler at Ducati outfit CM Racing, the team with which he finished ninth in last year's standings after the spinal injury that ended his season prematurely. 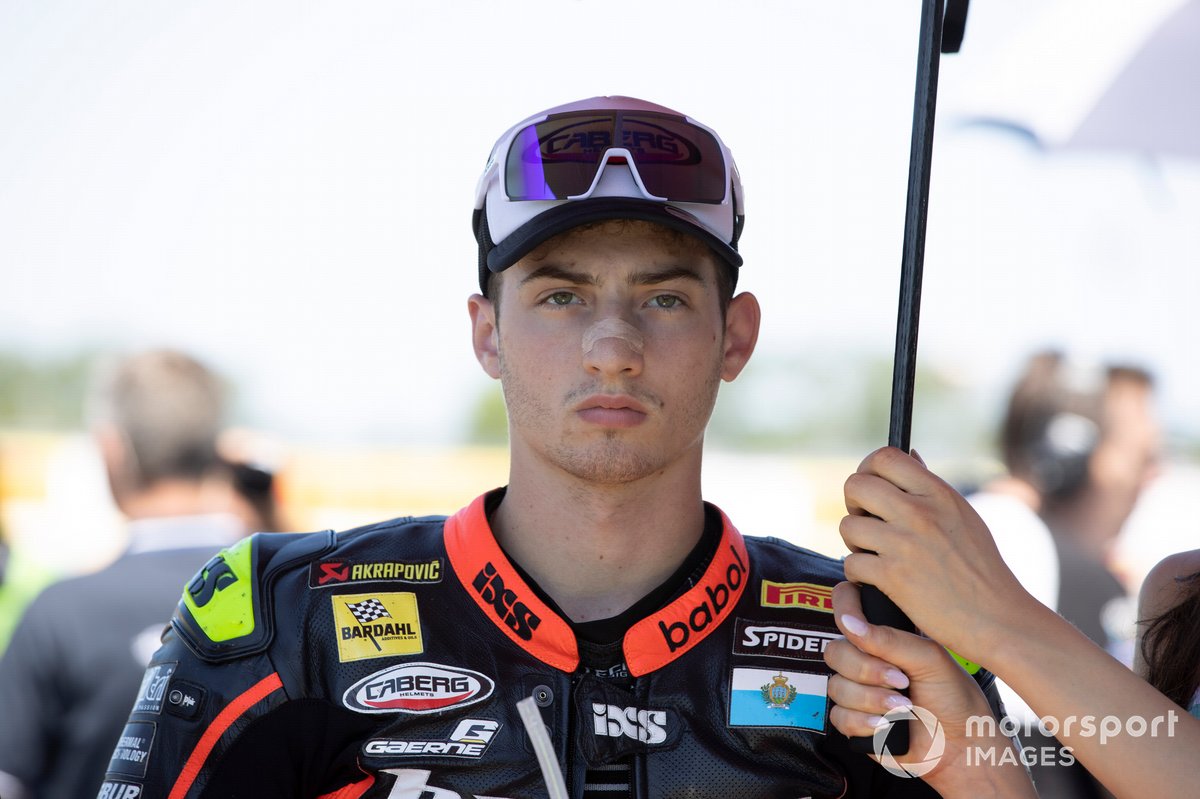