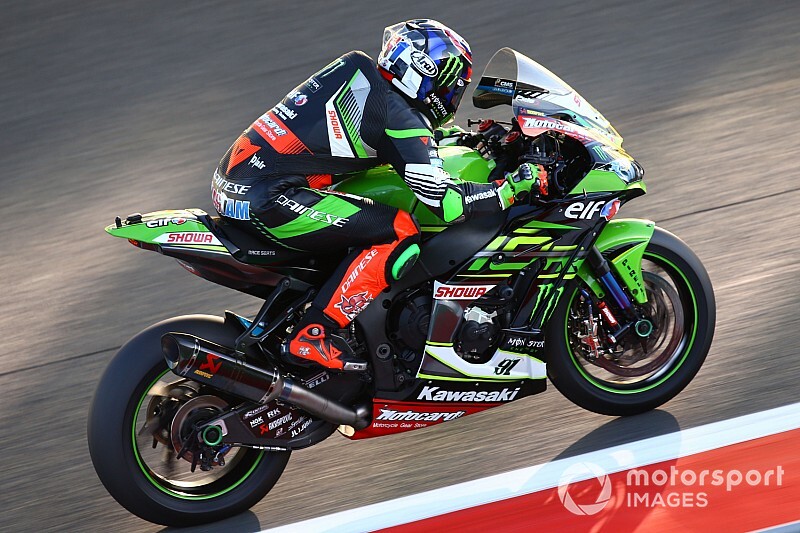 Kawasaki has announced Leon Haslam will be leaving its factory team at the end of the 2019 World Superbike season, clearing the way for Alex Lowes to take his place.

Haslam returned to WSBK with KRT this year after a three-year stint with Kawasaki in British Superbikes, with whom he won the title in 2018.

He has so far scored six podiums, leaving him sixth in the standings, and aided Kawasaki’s effort to win the Suzuka 8 Hours alongside world champion teammate Jonathan Rea.

After that, it looked like Haslam’s future with KRT for 2020 was more secure, with his prospects given a boost when Puccetti Kawasaki rider Toprak Razgatlioglu signed a deal with Yamaha.

Confirming he had a contract with Kawasaki in Portugal, Haslam was just waiting to know if he would be staying with KRT or moving to the works-backed Puccetti squad.

The latter still remains a possibility, but looks less likely as Puccetti is rumoured to be keen on taking a younger talent, and is also facing an uncertain financial situation with the loss of a major Turkish sponsor with Razgatlioglu’s departure.

Haslam’s only other option in WSBK looks like Honda, though this would likely be at a customer outfit, with the factory HRC places taken by Alvaro Bautista and almost certainly Takumi Takahashi.

In a short statement, Kawasaki said of Haslam: "We at Kawasaki are proud of what he has achieved on the Ninja [ZX-10RR] and wish him the best for the next phase of his incredible career.”

Haslam’s departure from KRT now paves the way for current Yamaha rider Lowes to join the world champions as Rea’s teammate for the 2020 season.

The one-time WSBK race winner emerged as favourite to join the works Kawasaki outfit when it became clear Razgatlioglu would be leaving, with Lowes confirming he would be leaving the Crescent-run official Yamaha team last month.

Yamaha was keen to keep Lowes within its fold with the Ten Kate team as it looks to expand to two bikes, but this came to nothing.

Camier in "serious talks" to stay in WSBK