Haslam "a breath of fresh air" at Kawasaki 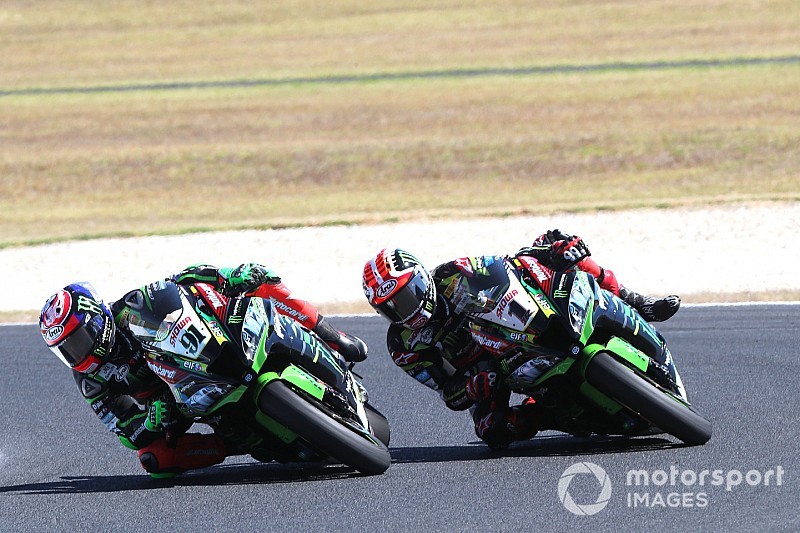 Haslam, who won the British Superbike title last year, is making his full-time return to the world championship as he replaced long-time Kawasaki man Tom Sykes.

Sykes had been WSBK champion for Kawasaki in 2013 but struggled to run with Rea as the Northern Irishman reeled off four successive riders' titles since joining the outfit.

The relationship between the teammates looked fractured beyond repair last year when they clashed at Brno and engaged in a war of words in the aftermath, and Sykes eventually departed the outfit to join BMW.

Speaking after the 2019 opener at Phillip Island, Rea – who finished second to Ducati newcomer Alvaro Bautista in all three races – said he was enjoying the nascent camaraderie with Haslam even as the two fought hard on-track.

“Leon's been slowly chipping away all winter,” Rea told WorldSBK.com. “He's really a breath of fresh air inside KRT, we're working quite similar on set-up, developing the bike together.

“He's a good guy to have around, it was nice to battle with him as well, come in and be quite excited for each other in parc ferme.

“For me I hope I can keep doing the best I can, but I also wish him all the best, because he's a good guy and away from the track we get on quite well as well, so it's a nice atmosphere inside the box.”

Haslam challenged Rea for second place for much of the opening race, and had just passed his teammate when he crashed out of contention.

He rebounded with a podium finish in the Sunday morning sprint, and was once again battling Rea in the final race, the pair overtaking one another on numerous occasions before Rea finally secured the spot on the penultimate lap.

Haslam admitted he was “so disappointed” with his Saturday incident but felt the pair of third places on Sunday “made up for my little silly crash for myself”.

“We've been doing everything to a nice schedule, improving, learning, I feel like we've done our homework for Race 1, and I made a silly mistake, a little bit wide, and down we went,” Haslam said.

“I was a little cautious in that sprint race but I managed to get third, and that [final] race was a lot more fun, a lot of passing.

“I thought I had him [Rea] with two to go – he's not four times world champion for no reason, he got his finger out and beat me for second.

“But perfect for the team, second and third, we move on to Thailand now and try to progress.” 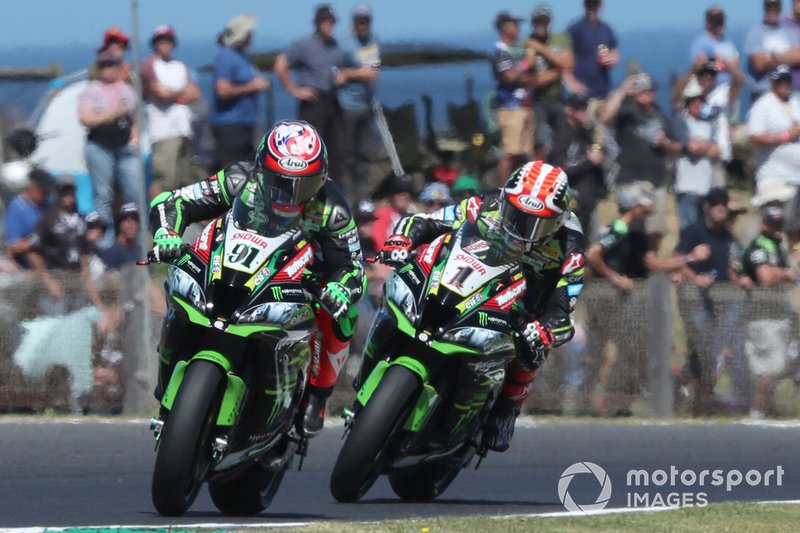