Garrett Gerloff admits he feels he has put his GRT Yamaha team "through hell" in World Superbike this year with a spate of incidents and a lack of performance in recent rounds.

American rider Gerloff was involved in a string of high-profile clashes with other riders in the first part of his sophomore WSBK season, including Jonathan Rea at Aragon and Michael Ruben Rinaldi at Estoril.

But he attracted the biggest headlines when he took out fellow Yamaha man Toprak Razgatlioglu at the first corner of the final race of the Assen weekend in July, earning himself a sharp rebuke from the Turkish rider and also from Rea and Scott Redding.

Gerloff said in the aftermath of the incident that he had "cleared the air" with Razgatlioglu, but his form has dipped since then, as he has failed to finish in the top five in any of the three rounds since.

That compares with six top-fives prior to the Assen accident, including a third-place finish at Aragon and a career best-equalling second at Donington Park.

“I definitely wouldn't have imagined that things would have gone the way they have," Gerloff said an interview with the official WSBK website. "It's been a difficult year. I expected more of myself and I'm just disappointed with how things have gone.

"I wish I could change some things for sure. I'm working on trying to continue to change those things and to come back to it to where I feel like I should be and can be.

"I just feel so bad for my team, I’ve put them through hell this year. I feel like we've had a couple of good moments, but they've been overshadowed a decent amount by just some other things that have happened.

"I am really working to turn things around because I know I can do this, and I know who I am and it's just really difficult with the things that have happened this year. They don't line up with who I know I am. 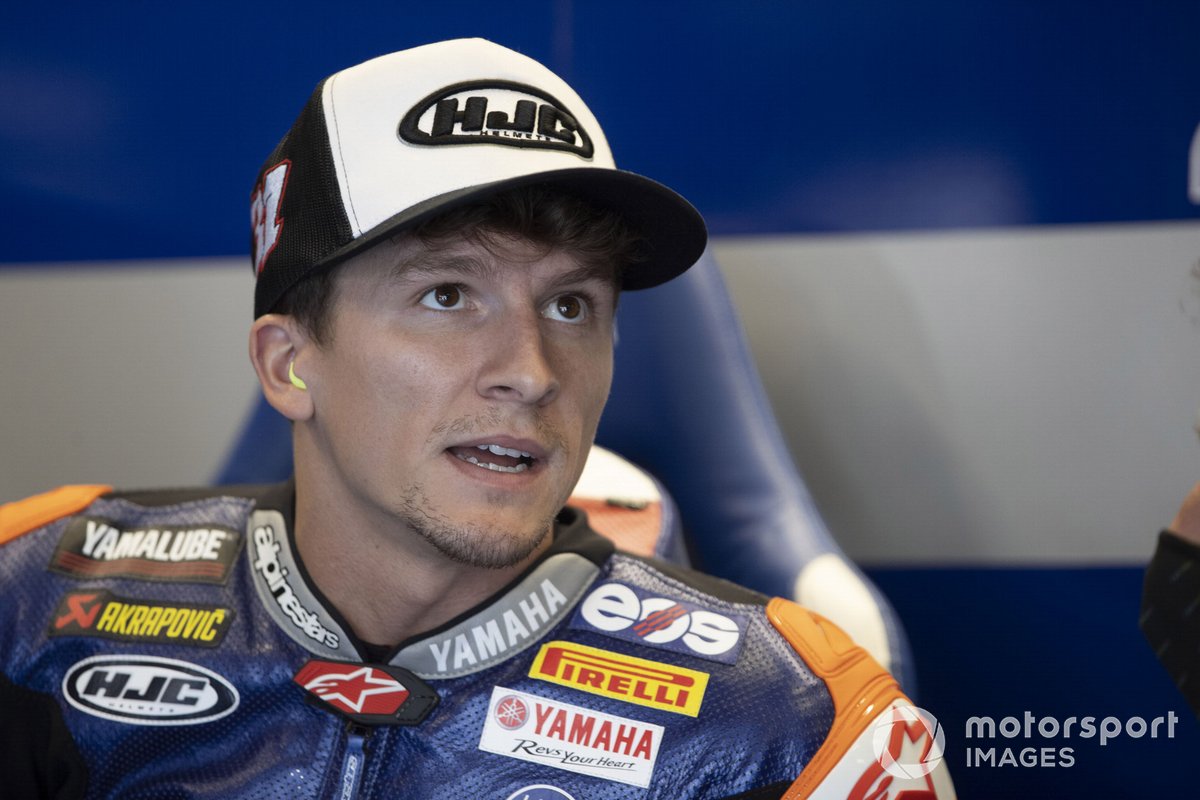 Gerloff, who sits ninth in the standings with five rounds to go, added the situation has taken a toll on his mental well-being.

“It's difficult mentally," he said. "I've never been in that situation before. I've never had anything like this happen in my career. So, it definitely feels like new territory. Just trying to move on from it. I feel like I'm working on it."

Gerloff finished 11th overall last year in his rookie WSBK season after making the move across from MotoAmerica, but ended the season with three podium finishes in the final seven races, raising hopes for his second campaign with GRT and Yamaha.

"And then it was a difficult season last year to start with, but then to finally end up on the podium was like, just the most unreal confirmation more or less that I wasn't crazy. And it's a nice feeling.”