Yamaha has announced that current World Superbike rider Kohta Nozane will switch to Moto2 for the 2023 season.

It was confirmed last week that Japanese rider Nozane had lost his current GRT Yamaha seat for next year, with the satellite team electing for an all-new rider line-up comprising MotoGP convert Remy Gardner and World Supersport champion Dominique Aegerter.

But now the Iwata brand has handed Nozane - the 2020 All-Japan Superbike champion - an unexpected chance to continue his career on the global stage with a seat at the Yamaha VR46 Master Camp team in Moto2.

“I was able to win the JSB1000 title in 2020, and since then I‘ve spent two years in WorldSBK," commented Nozane. "It has been a big challenge trying to get results, and I‘ve had a lot of difficult races so far, but I‘ve also learned a lot and gained a lot of experience.

"For 2023, I‘ll make a fresh start and compete in Moto2. I realise this will also be a big undertaking, but I‘ll do my best to produce some great races for my fans and for Yamaha."

Nozane made his WSBK debut in 2021, but struggled to cope with the pace of GRT teammate Garrett Gerloff, concluding his rookie campaign 14th in the standings with a best finish of seventh in the final race of the year at Mandalika.

The hoped-for step-up in performance for 2022 has so far not materialised: ahead of this weekend's Portimao round, Nozane sits 19th in the points, having failed to finish higher than 12th all season. 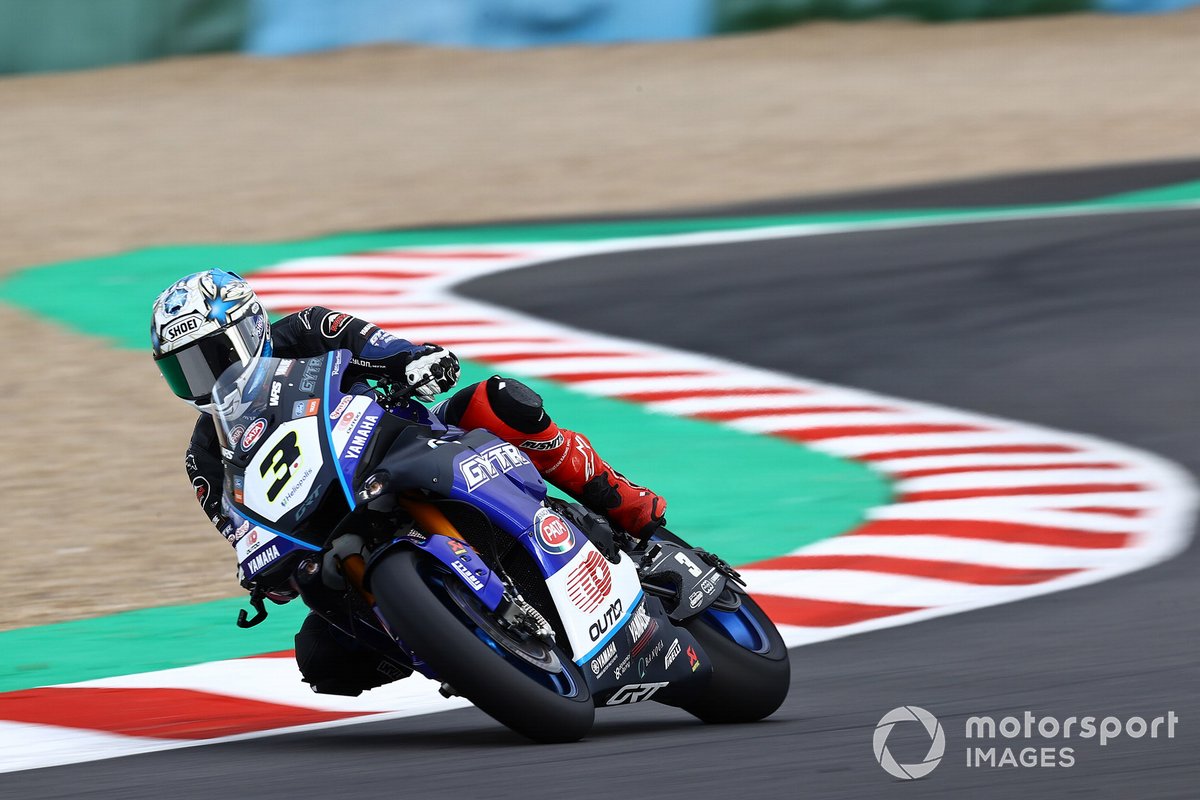 Nozane is no stranger to the MotoGP paddock, with his most recent grand prix outing coming in 2017 when he stood in for an unwell Jonas Folger at the Tech 3 Yamaha team at his home grand prix at Motegi.

He is also a four-time starter in Moto2, his best result in the intermediate class of 16th coming at the Japanese track in 2013 aboard a JiR-run Motobi.