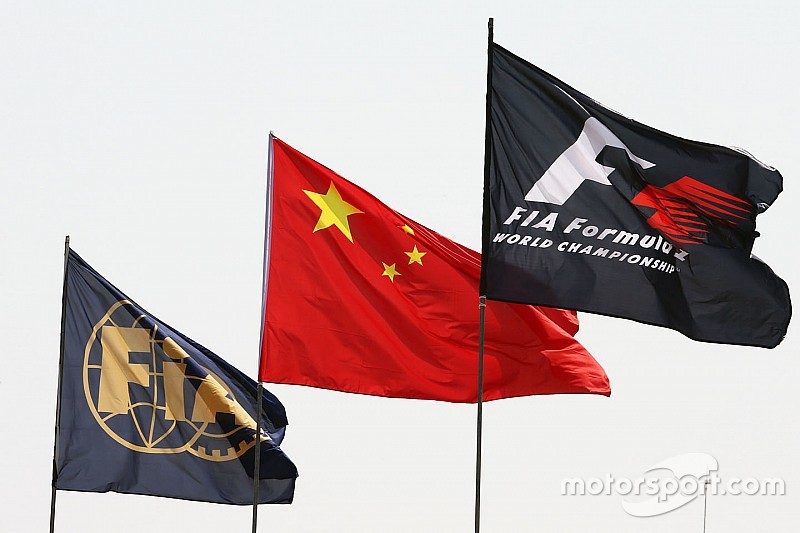 Rally China, the sole new addition to this year's WRC calendar, has been cancelled a month before the scheduled running of the event.

The rally was set to be held in the second weekend of September between the two traditional tarmac events in Germany and France.

However, storms and flooding in July caused significant damage to the route, which could not be repaired in time for reconnaissance for the event.

"Despite a last minute visit to China last week by representatives from the FIA and WRC Promoter, and the best efforts by all concerned, it was said to be impossible to affect the necessary repairs for the event to run safely," WRC explained in an official statement.

The initial decision to add China to the 2016 calendar had come in for criticism, with Volkswagen team boss Jost Capito saying privateers are facing an "impossible task" to run a full-time schedule.

"For the manufacturers, yes [it's possible], because we have two more cars, we can swap and so on, that's OK. But for a privateer it's simply impossible," said Capito.

However, with the round now deleted, only five rallies - four European and one in Australia - remain on the 2016 schedule.

The cancellation of the Chinese event also leaves the debut of Citroen's Ma Qing Hua, who was set to enter his home rally, in doubt.

Rally China would have featured in the WRC calendar for the second time after the one-off event in 1999, which was won by Toyota's Didier Auriol.

Another sporting event promoted by letV, a football game between the two Manchester giants United and City in Beijing, has also been cancelled in late July, with weather conditions likewise cited as a reason.