Supercars has confirmed its revised pre-season testing programme will be held behind closed doors, although the category will provide live timing to allow fans to follow the action. 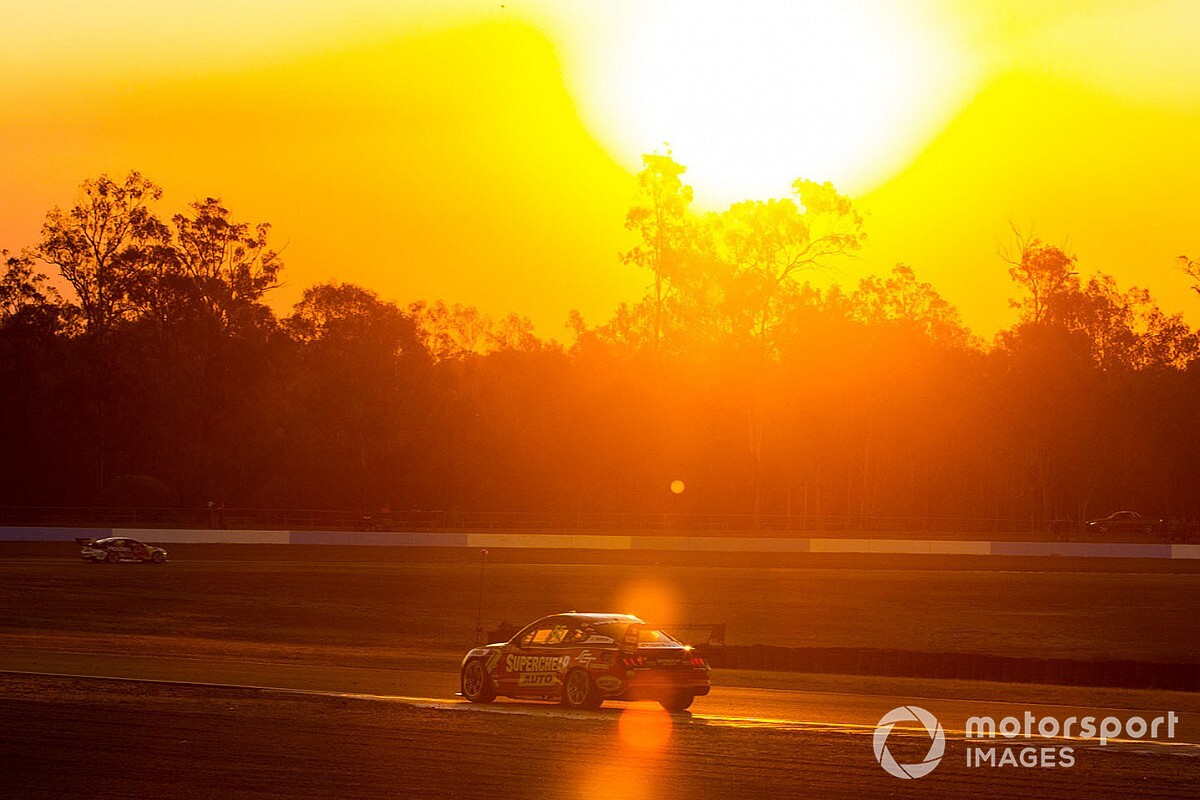 As previously reported, the championship has elected to abandon its all-in pre-season test at Sydney Motorsport Park on 13-14 February due to COVID-19 border restrictions that are in force following a recent outbreak in New South Wales.

It is not yet clear if Team Sydney, who are located near Sydney Motorsport Park, will test at the NSW venue.

In the past pre-season tests have been open to the public but in light of the global pandemic Supercars has confirmed these outings will be private.

“While the test days will not be open to the public, the Supercars Technical department will provide live timing at both venues to allow fans to follow from home,” read a statement in part from Supercars.

Supercars CEO Sean Seamer is confident the new pre-season testing programme will be more than adequate for the teams ahead of the 2021 campaign.

“It’s a shame we aren’t able to start 2021 with a Test together in Sydney next month, but our priority is limiting risk to the Championship Rounds, so our focus needs to be on the first event at Bathurst later in February,” said Seamer.

“We look forward to getting back to Sydney for the Night Race in August. Meanwhile, QR and Winton provide teams with great facilities for in-state testing.”

The 2021 Supercars Championship will begin with a trip to Bathurst for the Mount Panorama 500 on 26-28 February.