Supercars driver Thomas Randle has been declared fit to race this season despite surgery and two bouts of chemotherapy in recent months to treat testicular cancer. 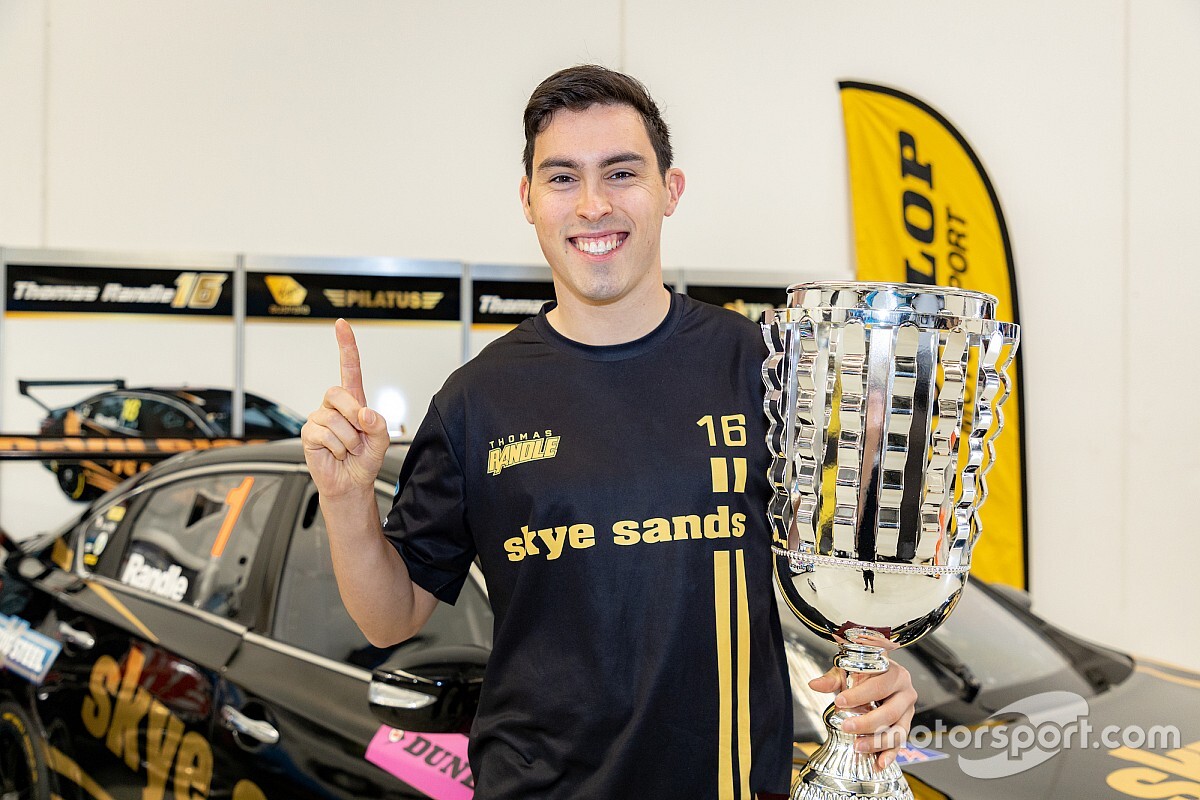 Randle was unexpectedly diagnosed with cancer in January last year, swiftly undergoing surgery just weeks out from the start of the Super2 season.

While there were no guarantees he'd get through all of the season, delays and cancellations due to the global health crisis, paired with Randle's positive response to his early cancer treatment, helped him piece together a full title-winning campaign.

He also took part in October's Bathurst 1000 alongside Nick Percat.

Things haven't been easy for Randle since then, however, with a more aggressive phase of treatment required for his cancer.

That included more surgery and two bouts of chemotherapy, something he kept well shielded from the public.

The second course of chemotherapy came to an end on January 1, Randle having since gone into remission and been declared to fit to go racing this season.

“I always knew my form of cancer wasn’t a death sentence – testicular cancer is highly curable, and we caught it fairly early, so to be in remission now is a great feeling, and the doctors are very confident of a full recovery,” Randle said.

“I couldn’t be more appreciative of the help I’ve received – my oncologist, Dr Jeremy Lewin, and my surgeon, Associate Professor Nathan Lawrentshuk, have been simply brilliant to me and to my family. I have been in very good hands.

“I also want to thank my family and all of my friends for their support during such a tough time for me.”

Randle missed out on a full-time Supercars seat this year, but will contest the Bathurst 1000 with Tickford Racing thanks to a multi-year deal with the Ford squad.

There could also be wildcard appearances at single-driver Supercars events.

Randle's return will come sooner than all that, though, with a late deal to race a Team BRM entry at next week's S5000 opener at Symmons Plains.

It follows a partial programme in the V8-powered open-wheeler series in 2019 that included a race win at The Bend.

“My doctors say they’re happy for me to be back in a race car, so we’ll head to Tasmania and see how we go,” he added.

“My fitness isn’t at the level it was when I was last in a race car at Mount Panorama last October, but I’m confident I’ll be okay, and really looking forward to racing the S5000 at Symmons Plains.

“It’s been a long time coming – 10 months since we raced S5000, and certainly after my recent challenges, I’m looking forward to getting behind the wheel of the S5000s and seeing what I can produce.

“I’m not putting any expectations on my results. I’ve left this decision as late as I can to make sure I’m healthy enough. I’m not a my best race fitness, so I’ll ease into the weekend and build up my speed."

You can watch all of the S5000 action from Symmons Plains live and free through Motorsport.tv.