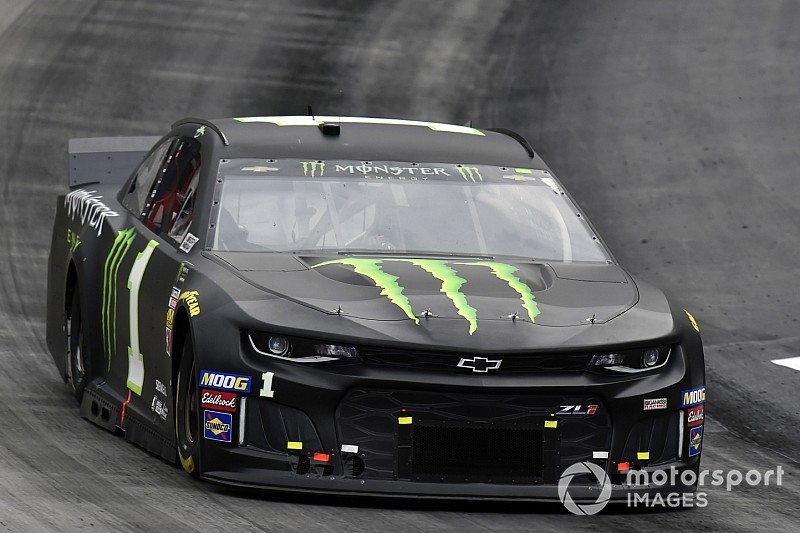 “It feels like it’s fast – the most downforce, the most power on the smallest track we go to with it,” Busch said in a later interview. “We’ve got to back it up later in qualifying.”

Four drivers had to sit out the final 15 minutes of Friday’s practice – Ross Chastain, Chris Buescher and Cody Ware for being late into inspection last weekend and Kurt Busch for having multiple inspection failures last weekend.

Kyle Busch: "No question" speeds at Dover are near "danger zone"