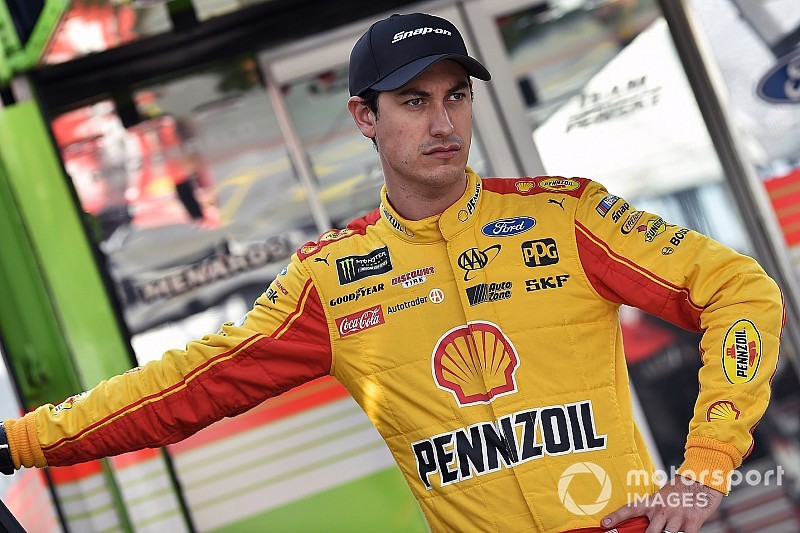 Joey Logano set the pace in the opening practice session of the 2018 NASCAR Cup Series Playoffs.

Logano's 189.653mph lap led the way among playoff contenders and was also the fastest of all.

Fellow Ford drivers Kevin Harvick and Aric Almirola were not far behind with laps of 189.460mph and 188.864mph. Erik Jones and Kurt Busch rounded out the top-five.

Jamie McMurray was the top non-playoff driver in tenth on the speed charts.

Jimmie Johnson was the slowest of the 16 playoff drivers, clocking in 21st.

Very few drivers ran more than ten laps during the opening practice with Ty Dillon running the most at 18.

The session went incident-free, but there were several practice holds (listed below).

Missing the rookie meeting: No. 15

Failed pre-race inspection three or more times at Indianapolis: No. 78; No. 19

Take a virtual lap around Las Vegas Motor Speedway with the No. 78 Toyota Camry of Martin Truex Jr., courtesy of NASCAR Heat 3, which you can order now:

Kevin Harvick: "Why is the championship race at Homestead every year?"