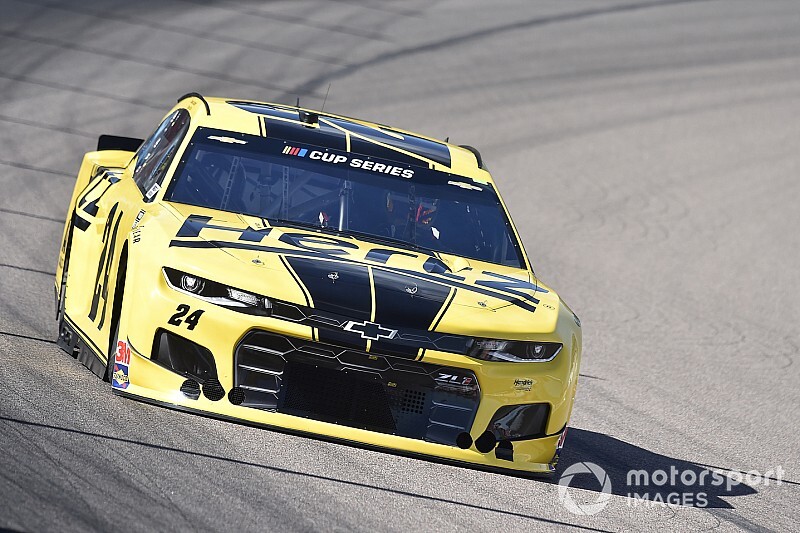 William, who picked up some right-side damage early in the session, rebounded to post the fastest average lap speed at 134.594 mph late in the 50-minute session.

“You got to know where the wall’s at, you know. I nicked it a little bit,” Byron said. “The car is pretty good. We need a little more speed but I thought we were pretty good.”

In addition to Byron, Corey LaJoie also got into the wall during one of his practice runs.

“I always feel a little better going into Phoenix just because I have so many good memories there and good runs,” said Jones, who has two Truck Series wins at the track. “We’ve come close to winning in Xfinity and Cup and have been in contention.

“At all the places you’ve won, you have a little bit extra in your notebook of what it actually takes to win a race.”

Ryan Newman visits Phoenix: "It's great to be alive"