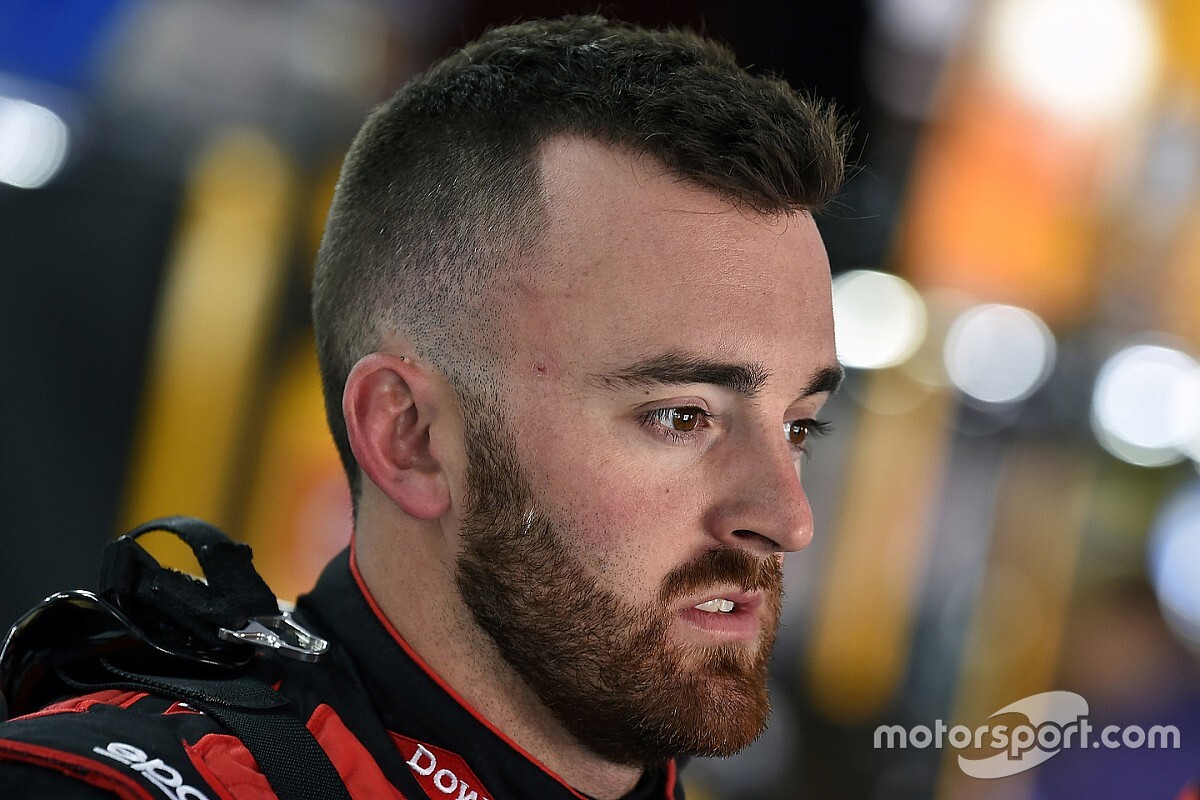 Austin Dillon won his first pole of the 2019 season and didn’t need to post a speed in the final round of qualifying to do it.

Like his fellow 11 competitors in the final round of Friday’s knockout qualifying, Dillon waited too late to attempt his qualifying run.

None of the 12 cars reached the timing line before five-minute clock expired for the round, which left none of the 12 drivers with a qualifying speed. In that event, the results revert to Round 2, where Dillon posted the fastest speed.

The pole is fourth of Dillon’s career.

“That was fun right there. That goes back to Round 2 when (spotter) Andy Houston did a great job getting us a hole (on the track),” Dillon said.

“Our car has been good all day. I felt like we had the fastest car here. It feels good to get that pole. That was wild right there. Everybody was fighting for it.

“(Kyle Busch) took off and I kind of hedging back and forth. I just kind of waited and nobody was going to make it, but I was good with it because I knew it would revert back to us.”

Reverting back to Round 2, that leaves Kevin Harvick in second, Aric Almirola in third, Kyle Busch fourth and Joey Logano fifth.

The second round featured a mad dash by 23 of the 24 cars to wait until the final minute before completing their qualifying attempt.

Teams believed a draft would produce the fastest speed but no one wanted to be the first car on the track.

Once they all crossed the line, Austin Dillon once again remained atop the leaderboard followed by Harvick, Almirola, Kyle Busch and Logano.

Also advancing to the final round were Hamlin, Newman, Elliott, Bowyer, Blaney, Johnson and Stenhouse.

Among those who failed to advance were Kurt Busch, who was the only car to make a single-car run in Round 2, and Kyle Larson, who ended up being the first car in the draft.

“That was the way I knew how to control the most elements,” Kurt Busch said. “I didn’t feel quite confident in our car to go wide-open in the draft.”

Austin Dillon continued to show single-car speed and led the way in the first round of knockout qualifying.

Rounding out the Top 10 were Buescher, Johnson, Byron, DeBenedetto and Newman.

Among those who failed to advance to Round 2 were defending race winner, Martin Truex Jr., who will line up 27th on Sunday.

“We’ve been struggling a little bit on Fridays but I know it will be right tomorrow,” Truex said. “We’ll have to pass some cars on Sunday but I know we can do it.”

With less than eight minutes remaining in the 10-minute session, Chase Elliott spun off Turn 2 to bring out a caution. He did not appear to hit anything.

“Just got loose out there,” Elliott said over his team radio.

Newman had his car chief ejected for the remainder of the weekend after his No. 6 Ford failed pre-qualifying inspection twice on Friday. He will also lose 15 minutes of practice time in Saturday’s final practice.

NASCAR drivers react to qualifying: "We just got booed"