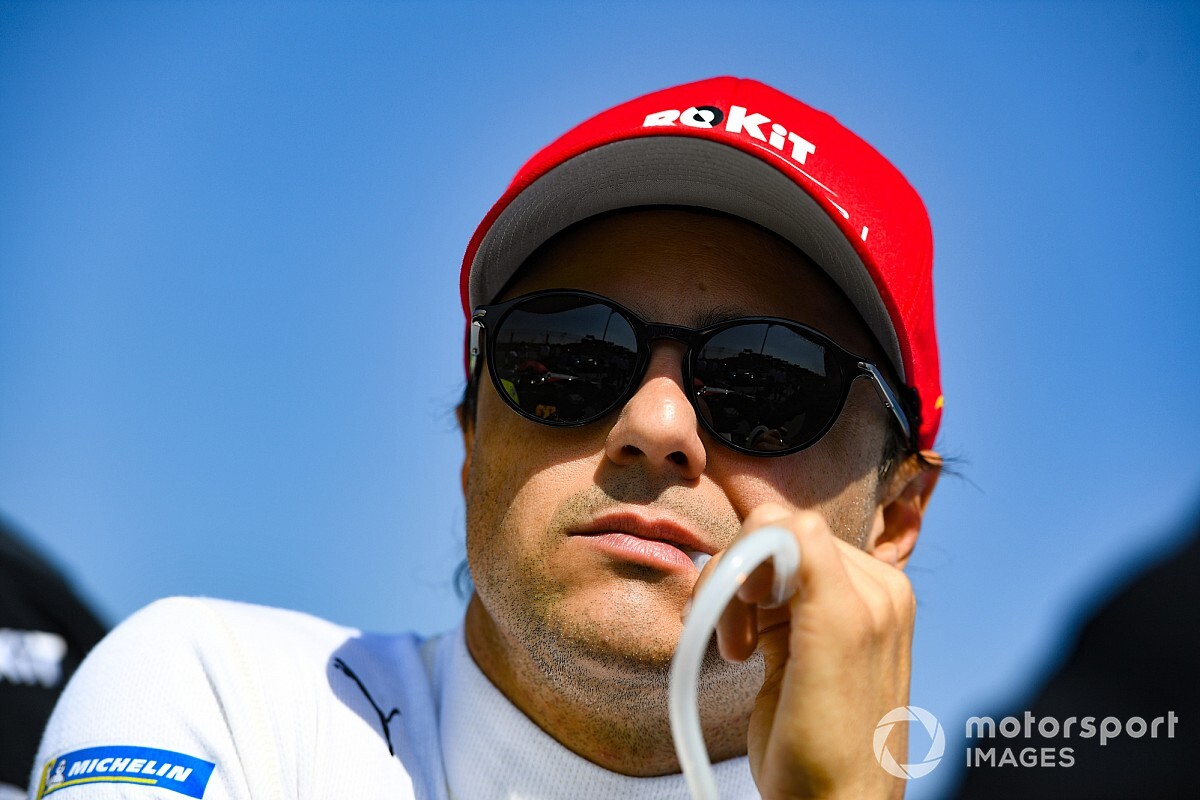 Venturi has announced that ex-Formula 1 driver Felipe Massa will leave the team, minutes after the 2019-20 Formula E season ended in Berlin.

Massa finished 16th in the race that was won by Mercedes driver Stoffel Vandoorne, with Venturi releasing a statement on the former Sauber, Ferrari and Williams F1 driver’s exit before the podium procedure got underway at Tempelhof airport.

His best FE finish was the third place he took at the 2019 Monaco E-Prix.

“Leaving a team is never an easy decision to make,” said Massa. “We’ve made some good memories together and it’s given me the opportunity to learn something completely different from what I’m used to, so first of all I want to thank [Venturi president] Gildo [Pastor] and [team principal] Susie [Wolff] for their faith in me.

“It’s been an honour to be part of the only motorsport team from the Principality, and representing them on the podium at the Monaco E-Prix was a definite highlight for me.  The past two seasons have been a big learning curve for us all and unfortunately, for various reasons, we haven’t quite achieved what we hoped.

“Despite that, it’s been a lot of fun and I wish the team nothing but the very best of luck for the future. I look forward to announcing my future plans in due course.”

Wolff said: “Felipe has brought a lot to the team. Having someone of his profile, calibre and experience has been a big help in driving the team forward.

“I have a huge amount of respect for Felipe. It’s been a joy working with him again and I wish him the very best for future.”