F2 selects Paul Ricard as replacement for cancelled Sochi round

FIA Formula 2 organisers have announced the series will host a round at Paul Ricard as the replacement for the cancelled Sochi event for 2022.

In the wake of Formula 1 announcing it had abandoned plans to replace the Russian Grand Prix, where F2 was set to run as a support series in Sochi, this year’s calendar has returned to its original 14-round schedule with the addition of the Paul Ricard event which will take place at the French GP on 22-24 July.

F2 last competed at Paul Ricard in 2019, when Nyck de Vries and the late Anthoine Hubert shared the race wins.

“Since it was announced that we would drop one event, we have been working on finding a venue to replace it, keeping in mind the costs. Le Castellet came out as the best option, and we are really pleased to return to the Circuit Paul Ricard,” F2 boss Bruno Michel said.

“With this added round, we go back to 14 events as announced before the start of the season. This means that the 2022 season calendar is the most sizeable one we have had since the start of the FIA F2 back in 2017.

“It will be a very busy month of July for the teams and the drivers, but a very exciting one for the fans and everyone involved in F2.” 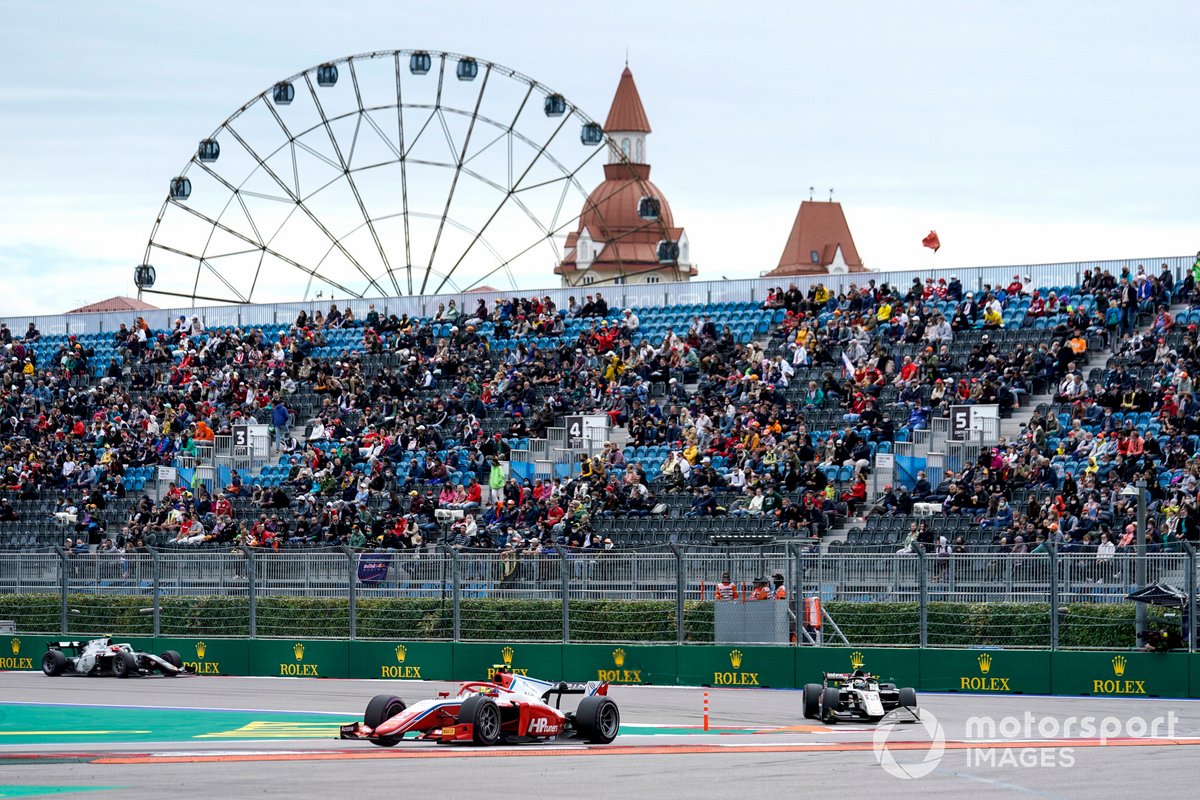 F2 returns to action this weekend in Barcelona before back-to-back street rounds at Monaco and Baku. The series then heads to Silverstone and the Red Bull Ring before the new Paul Ricard round, with the Hungaroring finishing a busy schedule before the summer break.

The F2 Sochi round was cancelled simultaneously with F1’s Russian GP in the wake of Russia’s invasion of Ukraine, with the event’s race contract subsequently terminated.

F1 had weighed up replacement options for the Russian GP, including races in Qatar, Germany and a new Singapore double-header, before opting against it due to logistical and financial reasons.