But Deletraz – who had his maiden F1 test with Haas earlier this week – found another quarter of a second soon after, ending the three-day test with a best time of 1m49.638s.

This was four tenths down on the pole time set by champion George Russell in the final qualifying of the 2018 campaign.

Ghiotto settled for second, while Nicholas Latifi was third, the only other driver to dip below 1m50s on the day.

Latifi had narrowly topped the morning session ahead of GP3 champion Anthoine Hubert.

GP3 graduate Giuliano Alesi was three thousandths ahead of Nobuharu Matsushita in sixth, with confirmed 2019 rookie Nikita Mazepin in eighth. 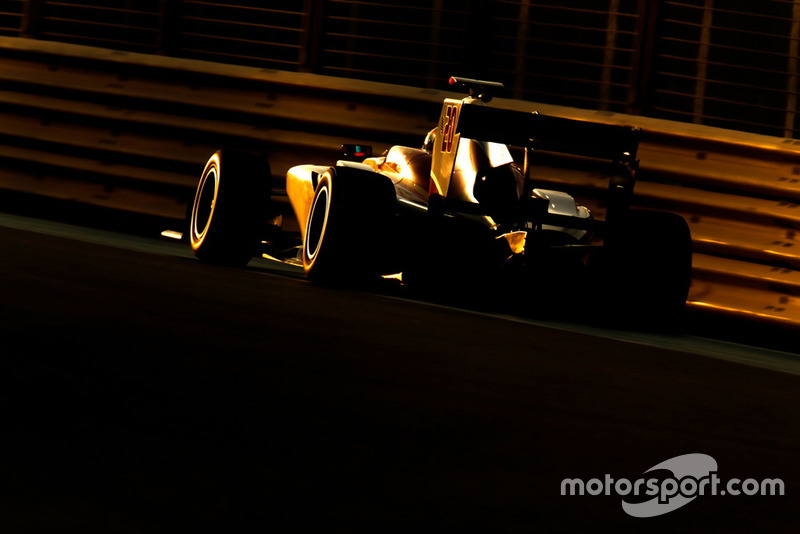 The final day of GP3's farewell test was swept by Jehan Daruvala, driving for Campos Racing.

Daruvala set a 1m55.093s benchmark in the morning and improving that by just 0.003s in the afternoon.

The Indian came up over four tenths short of the best lap of the test, set by Niko Kari – who wasn't driving on Saturday – the day before.