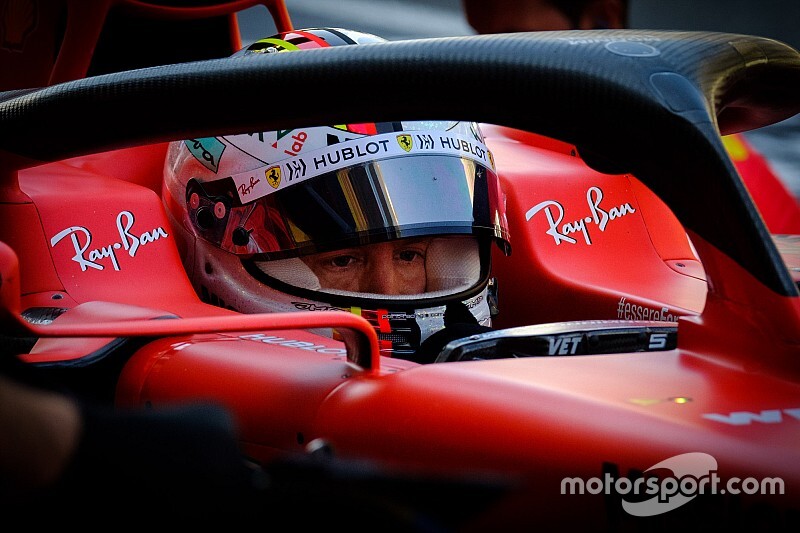 Sebastian Vettel had a tough 2019 Formula 1 campaign, as errors and Charles Leclerc meant the balance of power at Ferrari shifted. But flashes of his brilliance remained, and Ferrari has not quite given up on him just yet

There were times last year when it would not have been a big surprise if Sebastian Vettel had decided that Formula 1 was no longer for him.

This was especially true after the Italian Grand Prix, when the critics were on his back. Many in the anti-Vettel camp were suggesting that his time was up after his Monza race had effectively ended with an unforced spin, while teammate Charles Leclerc became the darling of the tifosi with a sensational win.