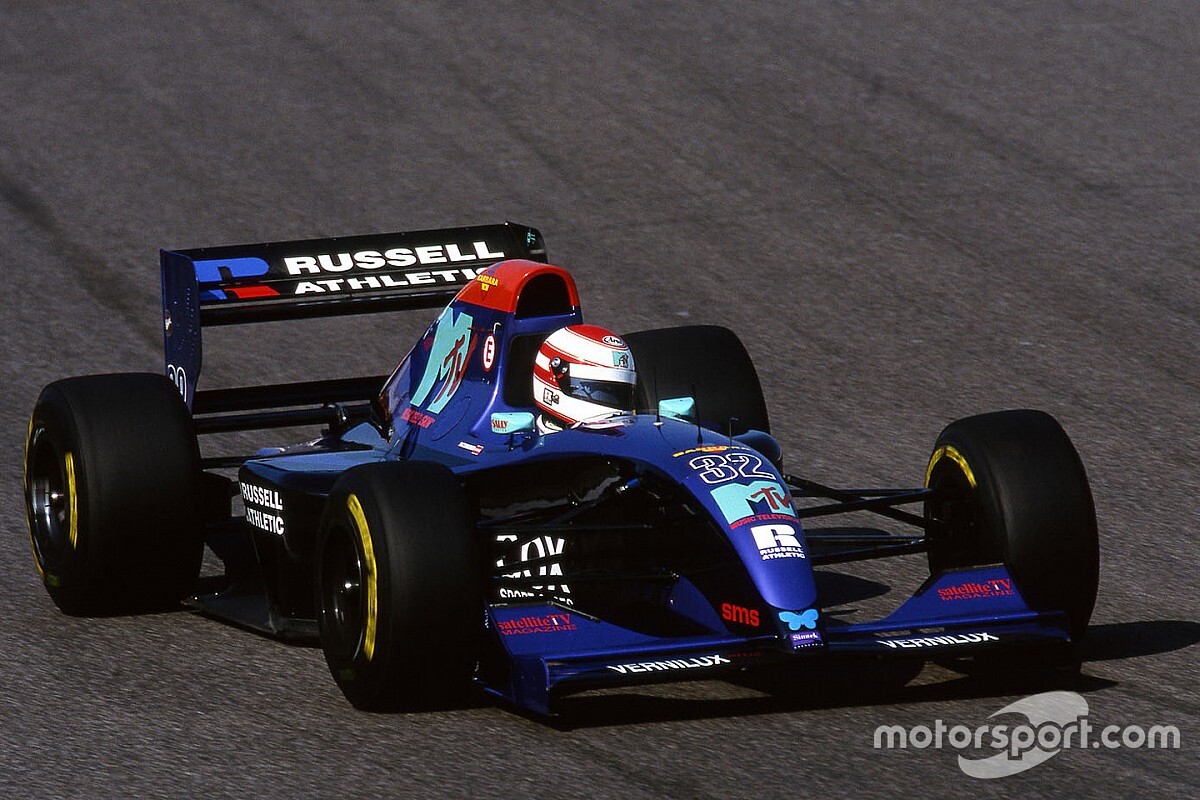 As the Formula One world pays its respects to two drivers lost 25 years ago on a dark weekend for motorsport, Edd Straw and Adam Cooper lead the tributes to the life and career of Roland Ratzenberger.

Tuesday 30th April 2019 marked the 25th anniversary of the death of Formula One racing driver Roland Ratzenberger, who was tragically killed during qualifying for the 1994 San Marino Grand Prix. The equally-devastating death of Ayrton Senna on the following day added to what was already a grievous weekend for the sport.

Whilst Senna was at the peak of his Formula One powers, Ratzenberger's career in the sport had only just begun, and his tale was one of determination to defy the odds and make it to top-level single-seaters, despite not being born into wealth or motor racing lineage.

His career, which was followed closely by motor racing journalist Adam Cooper, spread across Formula Ford, endurance racing, touring cars and Japanese Formula 3000 before he finally made his breakthrough into Formula One, aged 33.

Listen: Adam Cooper joins Edd Straw on the Autosport Podcast to look back on the life and career of Roland Ratzenberger, remembering him on a personal level.

Whilst looking back at the finer points of his early career, Cooper recalls: "He was just someone who was a really charming, funny, intelligent, articulate guy. He always had a big smile. He was always good with media, good with sponsors, and he was very, very good with the ladies...a bit of a legend really!"

The latest podcast episode also features a rare archive interview with Ratzenberger, and tributes from those who worked with him and raced against him, including former rival Eddie Irvine, who spoke of Ratzenberger's resolve to achieve a Formula One drive.

"He would've done a good job in Formula One, as he did in any formula he ever raced in. He was a bloody good driver, and very determined," said Irvine.

"He loved Formula One. He was addicted to Formula One. It was amazing how much he wanted that. He had a great career in Japan, but he still kept pushing and pushing for Formula One."

What are your memories of Roland Ratzenberger or Ayrton Senna? Leave your thoughts in the comments section below.