Tost, whose team used Honda engines in 2018, has been a huge supporter of Honda since the start of last season, and his views played a part in convincing Red Bull to switch from Renault power for this season.

He is now confident that the senior outfit will be very competitive with its new partner.

"I am very happy about this," said Tost when asked about Honda's progress. "All the expectations I put into them, they delivered.

"And I am quite sure that they will close the gap to the top teams, and that Red Bull will be able to win races with them, and we will also gain a lot of advantages out of this co-operation."

Tost says that Toro Rosso is much better prepared for 2019 after the relatively late decision to use Honda last season inevitably led to some power unit packaging compromises.

"Much better I must say. If you look at the car, how the power unit is integrated, then it is a big step forward.

"I must say it was a big step from the engineering side as we had much more time, and there was a really good cooperation with Honda and also Red Bull Technology and from this side we are quite well organised."

The Austrian is also confident that there won't be as many power unit element changes this year, Honda having made many for tactical reasons last season as it tried to get developments tested on track.

"In 2018 we knew from the very beginning onwards that it is a development process which we have to go through and this is what we did, and in the mean time Honda has reached a very high level on the reliability side as well as the performance side, and I don't expect that we will have so many additional engine changes this year.

"First of all, we calculate with three power units, and the rest we will see."

Asked if he was generally more confident in Honda than a year ago, he added: "You know there are 12 months in between, and as I said before in 2018 we knew from the beginning onwards it will become difficult.

"But now we are in the year 2019 and we want to see now the fruits of this hard work in last year, which both parties did. And therefore I expect a successful season for Toro Rosso as well as for Honda." 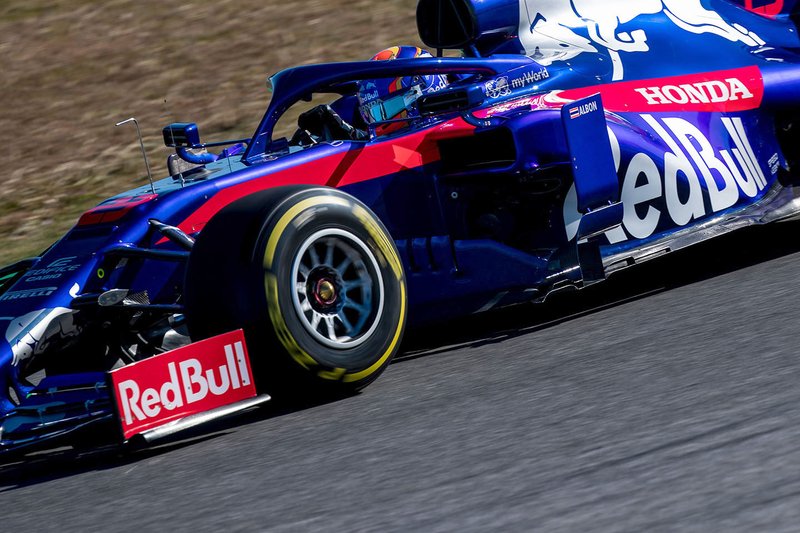