Mercedes has announced it has ended its Formula 1 sponsorship deal with Kingspan with immediate effect after facing backlash last week.

Mercedes named Kingspan as a new partner ahead of last week’s Saudi Arabian Grand Prix, but faced outcry over the company’s involvement in the Grenfell Tower disaster.

Kingspan’s insulation was one of the products that was used on the outside of the tower, and its role in the tragedy that killed 72 people is being probed in public enquiry.

The pressure group Grenfell United, made up of survivors and bereaved family members, wrote to Mercedes F1 boss Toto Wolff to express their disgust at the Kingspan sponsorship deal.

UK government minister Michael Gove also wrote an open letter to Wolff, urging him to reconsider the deal and warning that the British government could change advertising rules for motorsport, such was its anger at the situation.

Wolff hinted on Saturday that Mercedes could re-evaluate its deal with Kingspan, and the team announced on Wednesday ahead of the Abu Dhabi season finale that the agreement had been ended by mutual consent.

“The Mercedes-AMG Petronas F1 Team and Kingspan today announced that they have mutually agreed to end their partnership,” a statement from Mercedes reads.

“However, both parties have subsequently concluded that it is not appropriate for the partnership to move forward at the current point in time, notwithstanding its intended positive impact, and we have therefore agreed that it will be discontinued with immediate effect.” 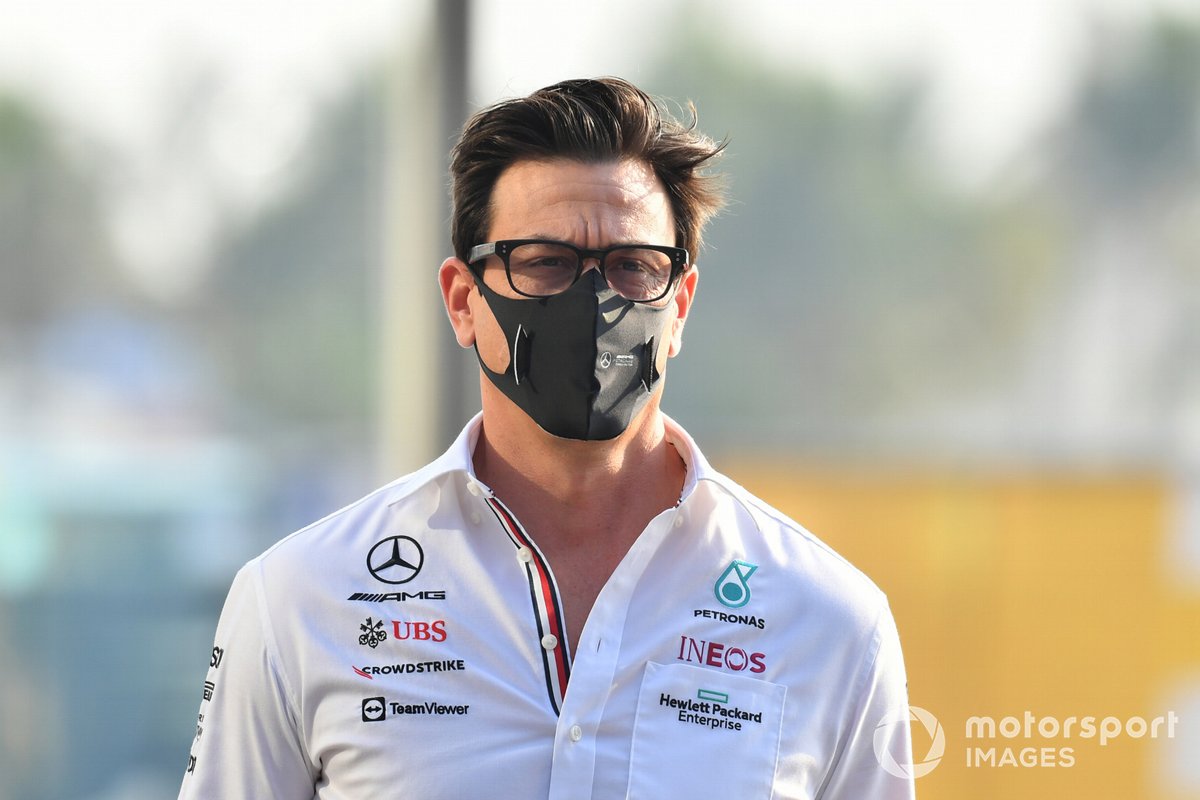 In its own statement, Kingspan said it as “deeply aware of the sensitivities raised in recent days, and so we have jointly agreed that it’s not appropriate to move forward at the current point in time.”

“We condemn in the strongest possible terms the wholly unacceptable historical conduct and emails which emerged throughout the course of the Inquiry discovery process,” the statement added.

“We have sincerely apologised for these actions by a small group of employees at our Kingspan Insulation UK business. This in no way reflects Kingspan’s culture or values.”

Grenfell United responded to the news by saying Mercedes had “done the right thing by disassociating themselves from Kingspan. “With justice still so far away, it’s these small steps that encourage us to keep fighting,” read a message from the group on Twitter.