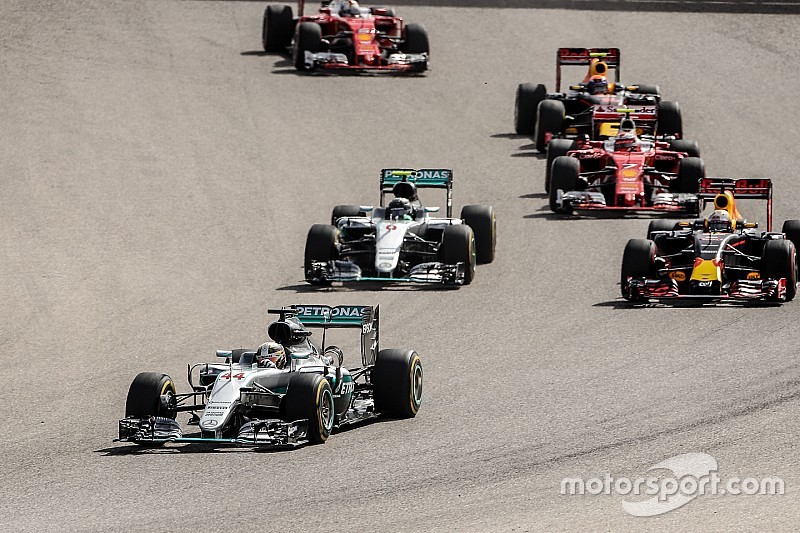 Incoming Formula 1 owner Liberty Media is reported to be evaluating plans for an introduction of a budget cap for competing teams.

The American media organisation has recently announced it had reached an agreement with third-party investors to fund its acquisition of F1.

According to a report in the business section of British broadsheet The Telegraph, a spending cap is among Liberty's future plans for Formula 1 - with the category's top manufacturers significantly outspending the smaller, independent teams under the existing model.

The report quotes an unnamed senior source familiar with Liberty's cost-cap plans as saying: "It makes no sense to have teams spending the better part of $400m. That money is not doing anything good for fans. It is just wasted on competing on technology.

"That has not been driven by logic and it has created a two-class society in terms of what is spent on teams. You should have an opportunity for the underdog to win."

Various budget-limiting measures have been on and off the F1 agenda for the better part of the past decade.

A 2009 plan to introduce a £40 million limit had triggered quit threats from Ferrari and Red Bull among others before it was shelved, while the proposal to introduce a cost cap for 2015 fell through when the teams making up the F1 Strategy Group expressed their belief that it was not possible to enforce.

More recently, an agreed-on price ceiling of $12 million per season for customer engines was scrapped due to a Ferrari veto.

The Telegraph reports that Liberty is aware it will need to negotiate with the teams to garner support for this renewed cost cap push, and quotes a company source as saying: "The biggest thing we’ve got to change is culture. Right now, nobody trusts anybody."