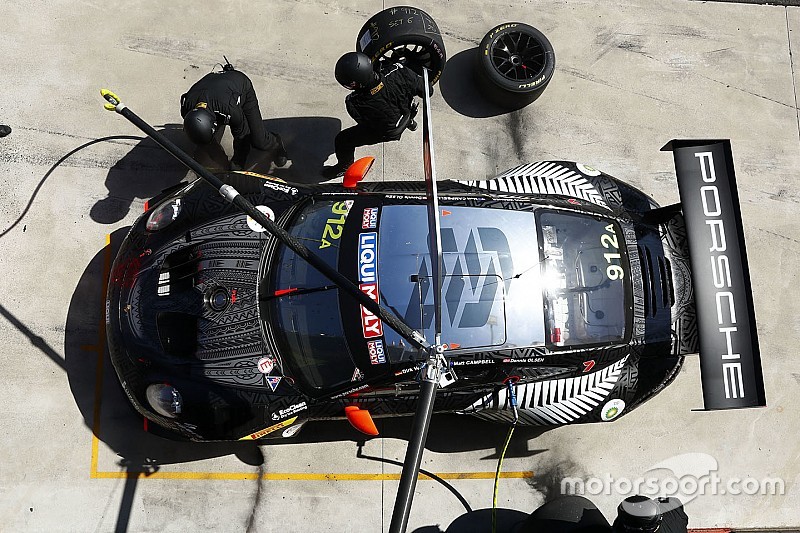 Bathurst 12 Hour organised have backflipped on a number of already-confirmed changes to the pitstop regulations for 2020.

It was recently announced that the event would implement a mandatory maximum driver stint of 65 minutes, and a limit of two stints for any one driver before taking a one-hour rest.

It was also confirmed that there would be a minimum pitstop time, with two 'joker' stops allowed (one in each half of the race), as well as a mandatory four-minute 'technical' stop at some point in the race.

However the implementation of those rules has now been delayed, thanks to a cool reception from teams.

“We are very conscious of making sure we are listening to the feedback from our teams – which is why we are willing to make alterations after the proposed changes were already announced,” explained event director Kurt Sakzewski.

“The bulk of the feedback we received was that the changes would not enhance the on-track product already in place, so we’ve listened to that and will put a hold on making any significant changes until following the 2020 race to be held next February.

“The current rules have been evolving for some time, so we’ll take the opportunity following the race to go through them completely and put together a package that suits one and all – both local teams and those coming from overseas.

“Some of the proposed changes also generated a strong reaction among fans of the race. We monitor fan reaction closely and certainly take that into account in our decision making as well.”

A number of other changes announced with the pitstop regulations will be retained, including a new Class A Silver Cup for combos featuring either three silver-ranked drivers, or two silver and two bronze-ranked drivers.

Class B will switch from Porsche Carrera Cup to Lamborghini Super Trofeo hardware, while in-car cameras will form part of the minimum car weight and driver cooling systems will me mandatory if the forecast for race day is over 30 degrees celsius.