Three-time British Touring Car champion Gordon Shedden is to return to the series this season with Team Dynamics at the wheel of a Honda Civic Type R.

The confirmation of Shedden’s BTCC comeback comes three days after Dynamics announced a surprise parting of the ways with 2019 and 2020 title contender Dan Cammish.

He moved to the World Touring Car Cup in 2018 with Audi, but after two seasons there he was left on the sidelines when the German marque ended its official support for its teams in the series.

Shedden then got behind the wheel of the current Civic FK8 when he stood in during pre-season testing for Matt Neal, who was recovering from serious injuries sustained in a cycling accident.

He was on standby to contest the early-season races should Neal not be fit to race, only for the coronavirus pandemic to delay competition by four months. 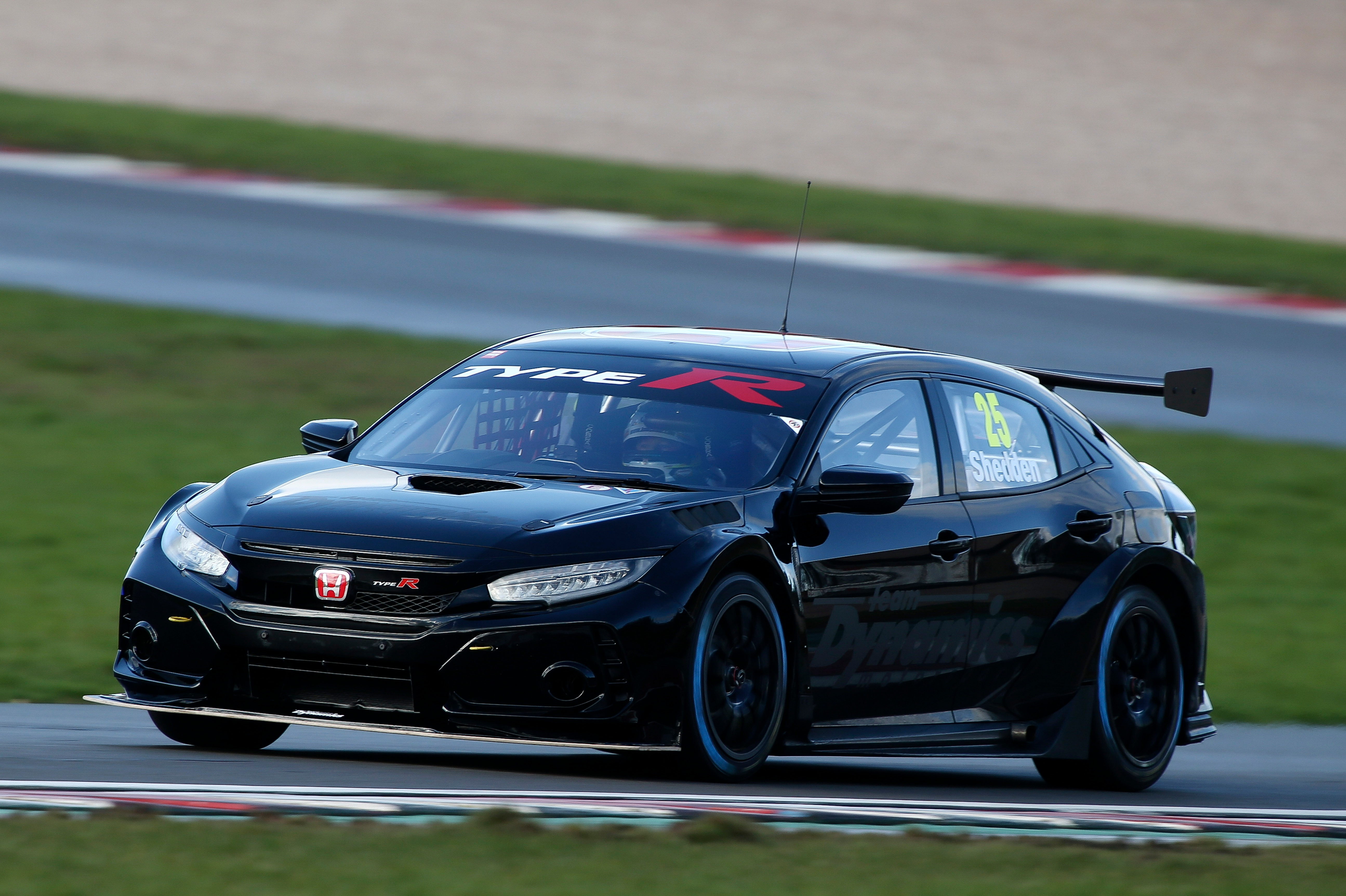 “I can’t wait to get back in the car” said Shedden.

“I have kept in touch with the team throughout, and obviously jumped in the car early in 2020 when Matt was injured, and it felt great.

“That was the first time I had driven the new car and it felt right from the off.

“I’ve been keeping an eye on the championship, and it looks mega-competitive, but my fight and determination is as high as it’s ever been, so I’ll be giving it my all.”

Shedden’s BTCC return means that for the first time he could be involved in a title fight with his brother-in-law, new Speedworks Motorsport Toyota Corolla recruit Rory Butcher, who made his debut in the series midway through Shedden’s last season, in 2017.

He is the first driver confirmed for the two-car Dynamics line-up, with team chief Neal refusing to comment on whether he will stand down from the driving seat for 2021.

“It’s great to have ‘Flash’ back in the car,” said Neal. “He knows the team and he knows the way we work.

“He showed last year that he hadn’t lost his pace, so we are expecting great things of him – no pressure!”