Sebastien Ogier says “no sporting results” achieved this season will change his decision to step back from competing full-time in the World Rally Championship next year.

The seven-time WRC champion indicated earlier this that he intended to only contest a part campaign next year and dovetail that with possible circuit racing outings.

After winning four of the opening six rallies of the season, Ogier’s performances coupled with uncertainty as to how many rallies he will do next season has sparked suggestions he may extend his full-time WRC stay for the full 2022 season.

However, the Toyota driver has shut down such talk and is steadfast that next season will see him spend more time with family - and only compete in sporadic events as the WRC welcomes in new hybrid regulations.

“It’s been a very good start to the season winning four out of six is an achievement because at the moment the competition of the championship is quite high,” said Ogier.

“It is good and I really enjoy it but I say it again I have different priorities in life and a different plan for the future.

“There won’t be any sporting result that will make my mind change. I will definitely do my best to secure an eighth title and it has been a good first half of the season but there are still many points to be had so we have to carry on. I have to try to keep the momentum.

“I will keep it open that I might do some rallies, maybe it will be only one, but maybe a few. Of course to have a calendar could help to try and plan.

“The only thing that is 100 percent sure about next year is that I want to be more free than I am now.

“When you have had a life like mine, I believe you cannot stop from all to nothing. That would be difficult. I have to find the fine balance for next year to be happy on every side.”

Ogier has previously mentioned an ambition to make a switch to circuit racing and in particular contest the Le Mans 24 Hours.

The Frenchman has also highlighted that he would like to stay connected with Toyota in the future, a brand which also runs a successful FIA World Endurance Championship programme. 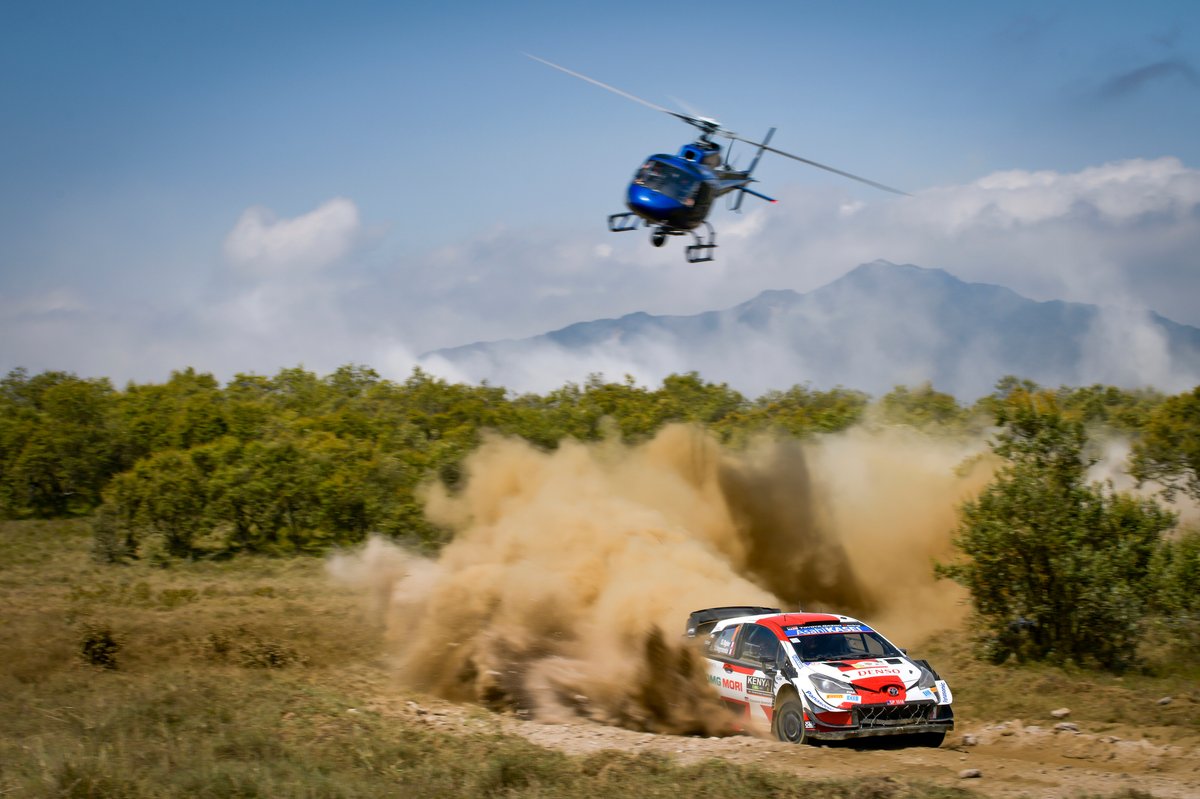 Ogier says discussions regarding Le Mans or a possible test in a Toyota prototype have not progressed much further.

“It’s no secret that I discuss, my dream is to go to Le Mans and circuit racing and to be honest that is still a topic that needs to be clarified first, if I get a chance to do that or not and basically that will influence if I do some rallies or not,” he added, when Motorsport.com asked about his Le Mans plans.

“To be honest the discussion hasn’t moved much, so that is something I need to push a bit more to at least get some answers. I also understand their side that it is never easy to plan much in advance. I don’t know much more so far.”

Ogier’s decision to scale back his WRC efforts next season will leave Toyota to fill the seat for at least half the season.

Sordo says there has been some discussions about his future but as it stands his WRC plans remain unclear.

“No at the moment I don’t know what I will be doing,” said Sordo when asked by Motorsport.com about his future.

“I hope we will have something next year.

“We have had a little bit of a discussion for me it will be difficult maybe Seb will do much more rallies than expected, so let’s see what happens,” he added, when quizzed about discussions with Toyota.

However, Hyundai boss Andrea Adamo told Motorsport.com that he is keen to retain the experienced Spaniard.

“I don’t know if he [Dani] is tempted by Toyota. I’m speaking with him normally and we will see what the future brings.

“I’m sure that I will do all that I can to keep him for the best interest of Hyundai Motorsport and not only because he is a nice guy and I owe him a lot. We’ll see.”