Winterbottom, making his proper testing debut with Team 18, was just 16th quickest in the Triple Eight-built Holden at the end of the all-in test.

However he reckons he missed the opportunity for a green tyre run thanks to a gremlin with the new control Motec ECU.

"I thought we started alright, but we had a couple of problems at the end of the day that cost us a tyre run and seeing where we're at," he told Motorsport.com.

"We had an ECU gremlin. I put new tyres on, rolled out, and it went into limp mode.

"It's a bit average. As a category it's pretty rough sometimes. So we didn't do a run.

"I don't think we were quick enough anyway, so it's not like we were going to go P1. But we would have learnt something..."

While Winterbottom had dramas with the new ECU, he was in the minority.

The unit – primarily introduced to limit how lean engines can be run – was a talking point heading into the test, given that Jamie Whincup endured issues while trialling it during a new car shakedown last week.

However it seems ongoing calibration work between Motec and Supercars since then has paid dividends, with most teams positive about the new ECU.

"It was really good," said Triple Eight team manager Mark Dutton, who had a front-row seat to Whincup's shakedown problems.

"We've worked happily with Supercars since then and they've been doing some big hours, late nights with Motec, et cetera.

"It was good, there were some little refinements that you do, but no actual issues as such."

Tickford Racing ran the new ECU in two of its four Mustangs, team boss Tim Edwards confident that it will work despite admitting there was a little fine-tuning to be done.

"We're just working through the gremlins with it, and by gremlins I mean the way it calibrates," he said. "That's just different, it highlights different things and you have to work through that.

"But we ran it on two of the cars and we didn't lose any track time because of it. It's just that the engine guys and the data engineers were working quite hard each time the cars went out.

"You'd call it fault-finding, but it was really faults. It's just understanding it, as much as anything."

The new ECU will be compulsory for Round 1 of the season in Adelaide. 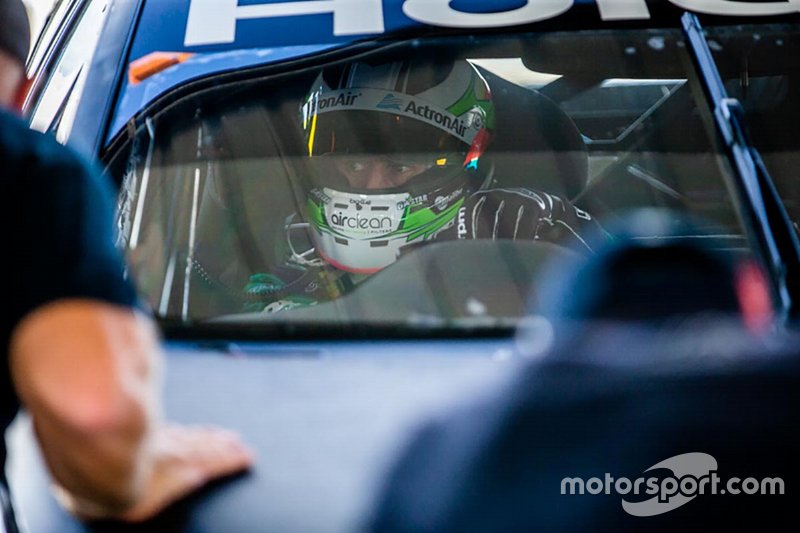