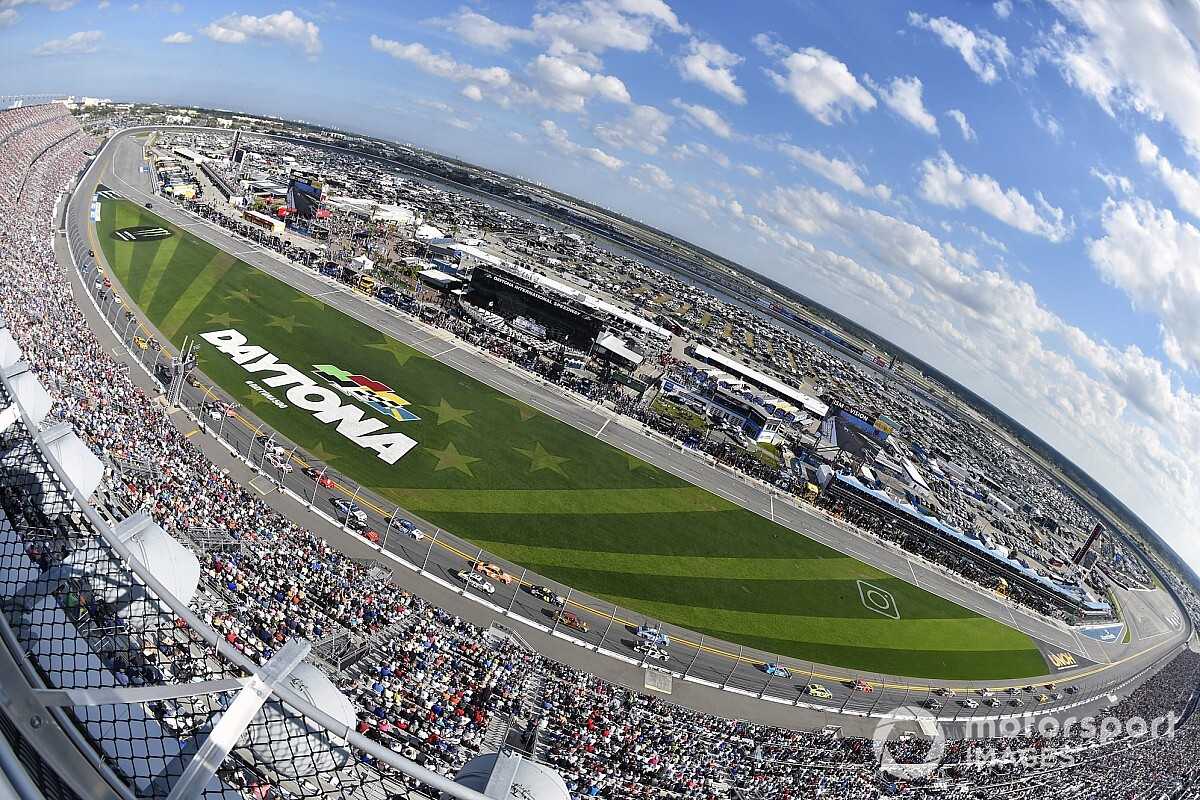 NASCAR released its latest 2020 schedule update and for the first time since 1985, the Cup Series will not compete at Watkins Glen (N.Y.) International.

Restrictions instituted recently by New York State require travelers from several COVID-19 “hot spots” – including North Carolina – to quarantine themselves for 14 days upon arriving in the state.

That made the planned Aug. 14-16 race weekend untenable for series’ teams. Three series were originally scheduled to hold races that weekend – Cup, Xfinity and the ARCA Menards series.

Ticketholders at Watkins Glen will receive a credit for the full amount of their purchase, plus an additional 20 percent of the total amount paid in their account within the next 5-7 days. The credit can be applied to a future race event in 2020 or 2021 at a NASCAR-owned track. If a refund is preferred, forms are due August 7.

Moving to the Daytona RC

Those races have now been rescheduled for the same weekend but will be held at the Daytona International Speedway road course. The Truck Series will also now race that weekend.

As part of the 2020 revised schedule, World Wide Technology Raceway at Gateway, which was originally slated to host the first race of the Trucks playoffs, will now become race No. 14 of the regular season on Sunday, Aug. 30 at noon ET (Fox Sports 1).

NASCAR’s modified event procedures and protocols have been finalized in accordance with public health officials, medical experts and local, state and federal officials.

NASCAR will determine if fans are allowed entrance to NASCAR Cup Series races on a market-by-market basis, in accordance with local and state guidelines.

More details on additional NASCAR national series events, including the playoffs, will be announced at a later date.

The latest installment of the 2020 schedule is as follows: