Lack of patience proves costly at The Glen 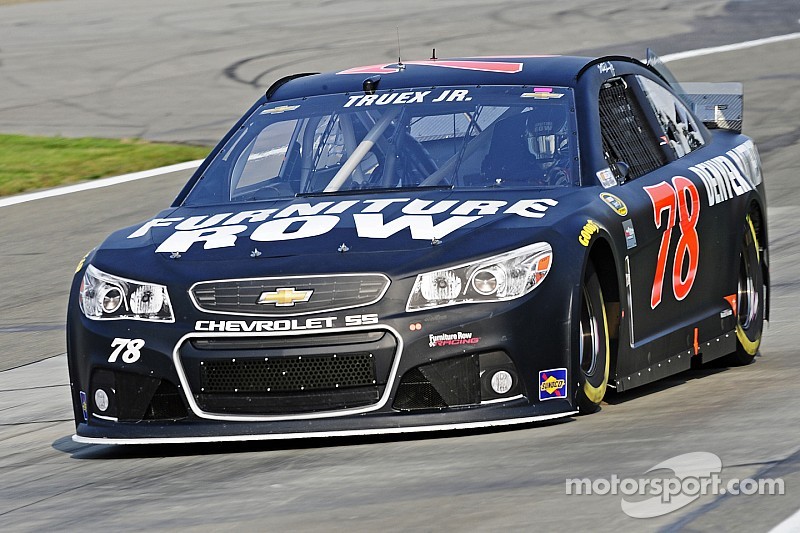 Martin Truex Jr. tagged the back of Ryan Newman, who was racing Greg Biffle, and triggered a crash collecting Michael McDowell, Danica Patrick and Alex Bowman exiting the carousel.

“Biffle jumped over the curb there and lost the nose and came back across the race track in the dirt," Newman said. "I tried to time it just right and he was slower than I thought he was going to be.  It was disappointing our Caterpillar Chevrolet was running good.  We were in good sequence to pit one more time for a splash of fuel and go.

"Just really sad to see the antiquated walls around this race track and a lack of safety.  They have no problems spending 400 million dollars in Daytona, but they could spend a few million dollars here on safety and make a lot of drivers happy.”

Newman, McDowell, Patrick and Bowman were evaluated and released from the infield car center.

“I am good," McDowell said. "I thank the good Lord above. That was a bad wreck. It seems when I do it they are usually fairly big. I am not sure what happened. I saw the 16 get wide and the 31 come back across the track. I didn’t have time to adjust or move. I tried not to hit Ryan in the door there.

"That was pretty much it. I was just along for the ride. We had a good K-Love car today but we were off on strategy. It was going to work out. It was going to cycle out. I am glad to walk away from it. I am very thankful. I feel blessed.”

NASCAR stopped the race to repair a piece of the guard rail where the back end of McDowell's car went through the barrier.

“It was violent,” Newman added. “My hit into the wall wasn’t that bad, it was the shot that I got from McDowell.  Thankfully all of us are safe, but not at all where I wanted to be at the end of the day.”

Tony Stewart: “There aren’t words to describe the sadness I feel..."