Ed Carpenter Racing has confirmed JR Hildebrand will be its full-time replacement for Josef Newgarden in the #21 car next season. 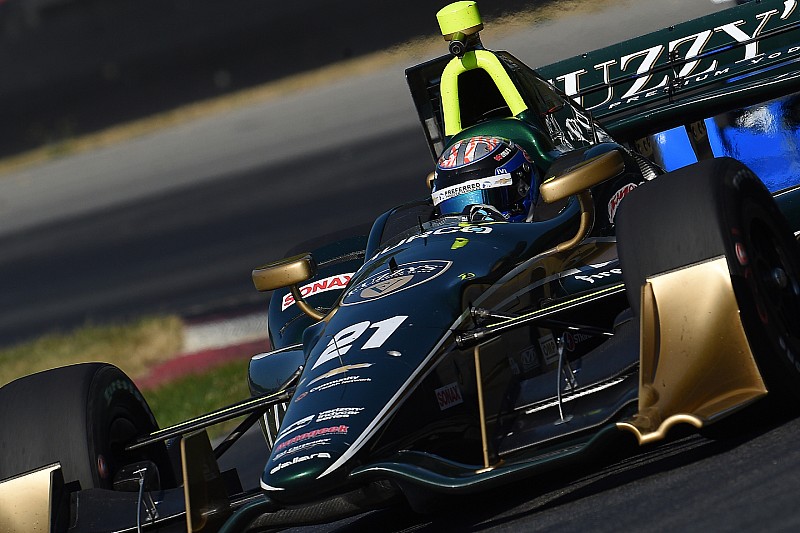 Hildebrand, who has raced for the team on five occasions over the past three seasons, revealed to Motorsport.com on Wednesday that he was close to landing the role in which Newgarden had scored three wins over the past two seasons before departing for Team Penske.

His confirmation in the ECR seat means the Sausalito, Calif.-born Hildebrand has his first full-time ride since June 2013, when he was released by Panther Racing.

Since then he has competed in just seven races – two for Bryan Herta Autosport in the remainder of that season, followed by three Indy 500s and two GPs of Indy with Carpenter’s team.

Team owner Carpenter said: "Whether it has been his role with the team during the past three 500s or the testing he has done for us over the past two years, he [Hildebrand] consistently shows he deserves a full-time opportunity.

“I am confident that JR will shine in the 21 car and that ECR will continue to post the results we have grown to expect."

Hildebrand, who has finished in the Top 10 in the last three Indy 500s, stated: “The relationship I’ve had with Ed Carpenter and ECR has honed my determination to get back in the seat because of how confident I feel in what we could do together.

"Now, I’m here to make it happen.  I feel like I’ve got something to prove and can’t think of a better place to do it."

Carpenter will continue to race the #20 ECR-Chevy for the oval races, but the identity of the car’s road/street course driver has not been confirmed. Its occupant in 2016 Spencer Pigot is understood to be a strong favorite.