Derani (Action Express Cadillac DPi) set the benchmark at 1m14.982s, then lowered the P1 time to 1m14.854s and eventually 1m14.554s – which remained the fastest time until the last few minutes.

Tincknell vaulted to second in the closing 10 minutes of the session with a lap of 1m14.789s, pushing Ricky Taylor’s Wayne Taylor Racing Acura (which set the Friday pace) back to third on 1m15.096s. Tincknell then produced the fastest time of the weekend so far with a 1m14.552s, while Filipe Albuquerque also improved late on in the WTR Acura, but the car stayed third on 1m14.680s.

Ryan Dalziel was fastest in LMP2, lapping his Era Motorsport ORECA in 1m17.065s. Yesterday’s pacesetter Mikkel Jensen was second quickest this time in his PR1 Mathiasen Motorsports ORECA at 1m17.258s. 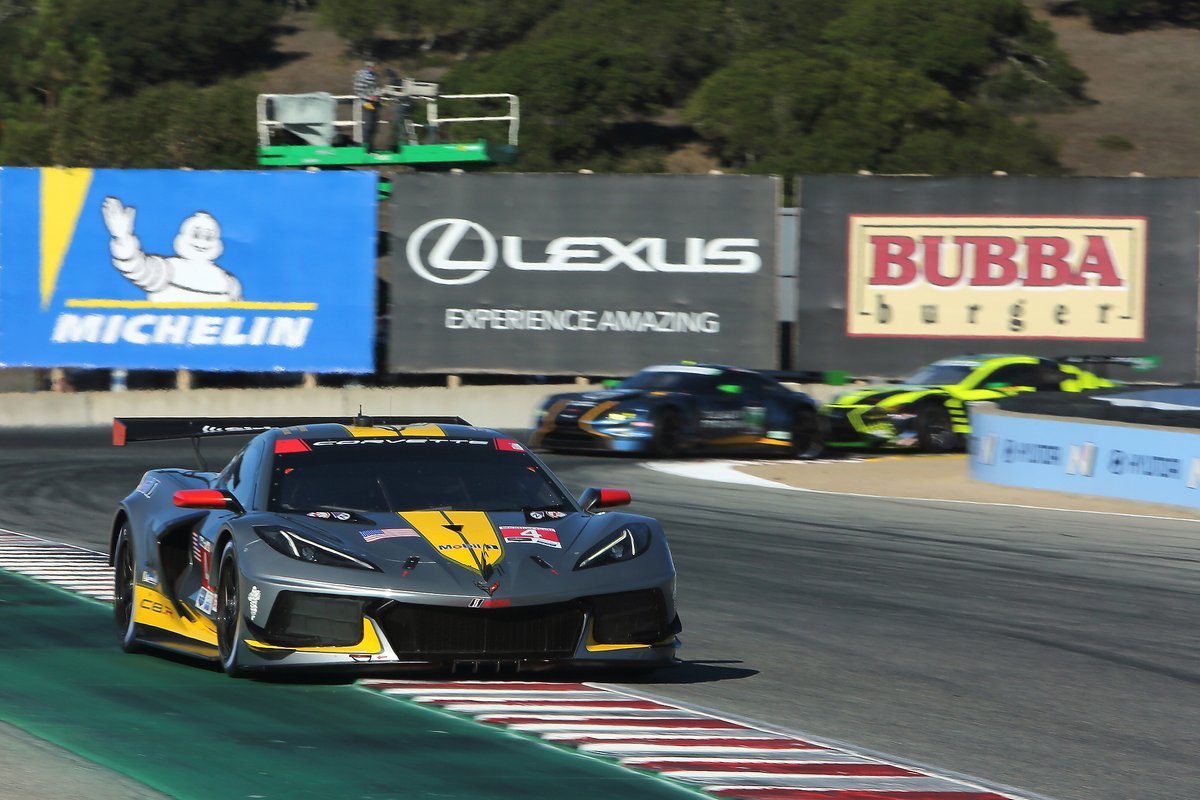 Matt Campbell set the early GTLM pace at 1m21.914s in his WeatherTech Racing Porsche 911 RSR-19, before being bested by the Corvettes of Tommy Milner on 1m21.680s and Jordan Taylor on 1m21.817s towards the end of the session.

In GTD, Madison Snow led the way in his Paul Miller Racing Lamborghini Huracan at 1m24.237s, a couple of tenths ahead of Trent Hindman’s Wright Motorsports Porsche 911 GT3R on 1m24.455s. Zacharie Robichon was third fastest in the Pfaff Motorsports Porsche, who lapped in 1m24.479s, just ahead of Robby Foley’s Turner Motorsports BMW M6 on 1m24.537s.

Wayne Taylor Racing is in the perfect spot to win Petit Le Mans and the 2022 IMSA WeatherTech SportsCar Championship, but there is still half of the race to go at Michelin Raceway Road Atlanta.

Sebastien Bourdais is leading the IMSA WeatherTech SportsCar Championship field in the season finale at Michelin Raceway Road Atlanta, as the Acura teams sit second and third, dueling for the Prototype title.