Cameron set the early pace in his Meyer Shank Acura DPi at 1m14.957s, repeatedly swapping the top spot early on with Albuquerque, who eventually took over with a lap of 1m14.441s that won the pole, compared to Cameron’s 1m14.464s.

Kevin Magnussen (Chip Ganassi Racing Cadillac) was third quickest, over half a second off the pace, ahead of Mazda’s Harry Tincknell – who was only fourth fastest after pacing the morning’s practice session.

UPDATE: After qualifying, the Mazda failed technical inspection and will start at the rear of the six-car DPi field. 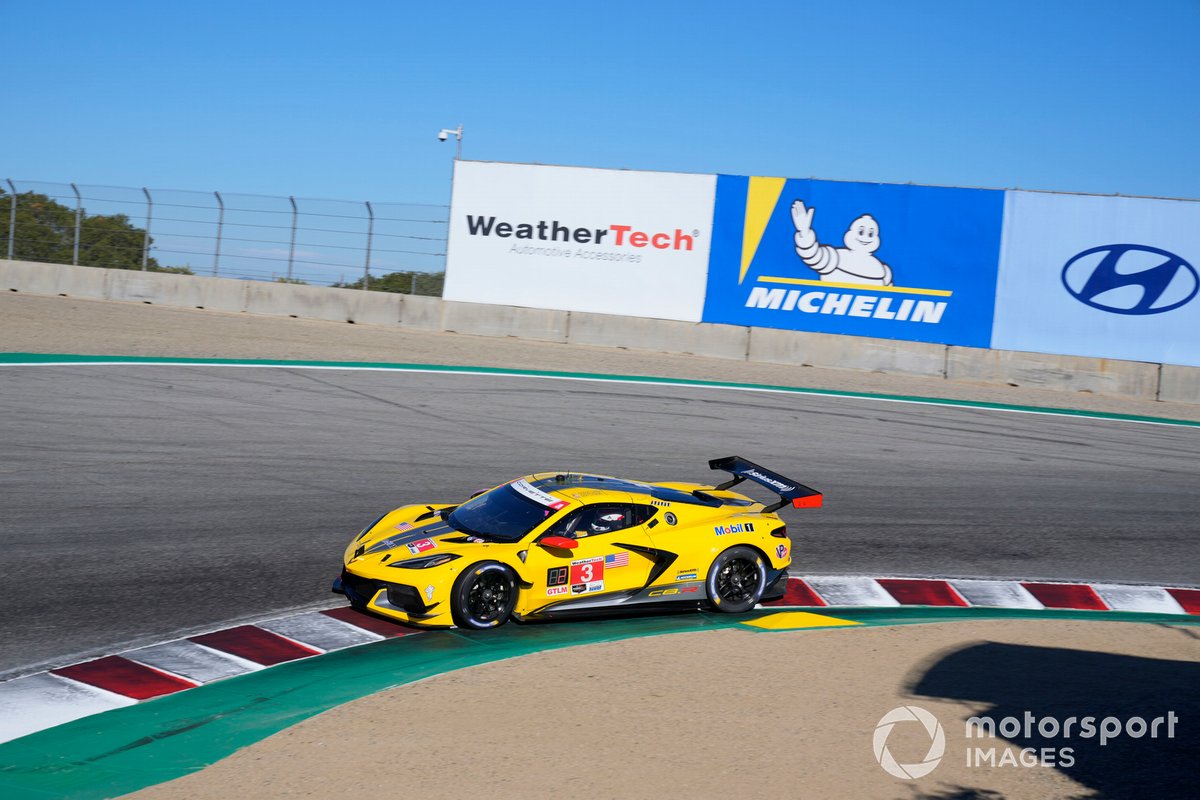 Jordan Taylor scored his now customary GTLM pole for Corvette Racing by lapping his C8.R in 1m21.151s, which was 0.116s faster than Tommy Milner. Cooper MacNeil was 0.78s off the pace in the WeatherTech Racing Porsche 911 RSR-19.

Wayne Taylor Racing’s Filipe Albuquerque admits he is “nervous” about the possibility of losing the IMSA WeatherTech SportsCar Championship title at the last hurdle for a second year running.