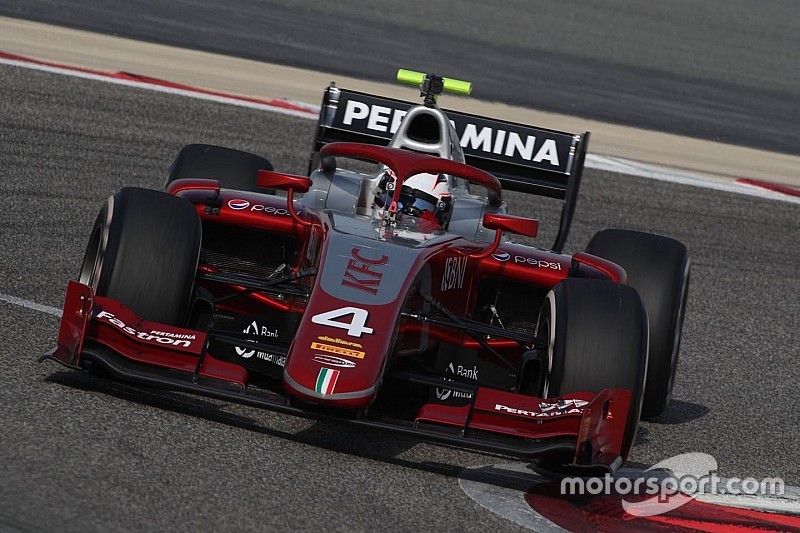 F2 has gathered at Sakhir for three days of running with the new F2/18 before next month’s opening round at the circuit in support of Formula 1.

Prema driver de Vries clocked a time of 1m43.785s during the afternoon running in warm and sunny conditions to finish 0.170 seconds clear of Charouz’s Louis Deletraz.

Luca Ghiotto led the way during the morning session and his time proved quick enough to place third overall for Campos.

Roberto Merhi and Roy Nissany tested once more for MP Motorsport and Campos respectively, with the teams still yet to confirm their line-ups, and classified 16th and 19th.

Nicholas Latifi finished at the foot of the 20-driver timesheets as he returned to action for DAMS after missing the first test through illness.