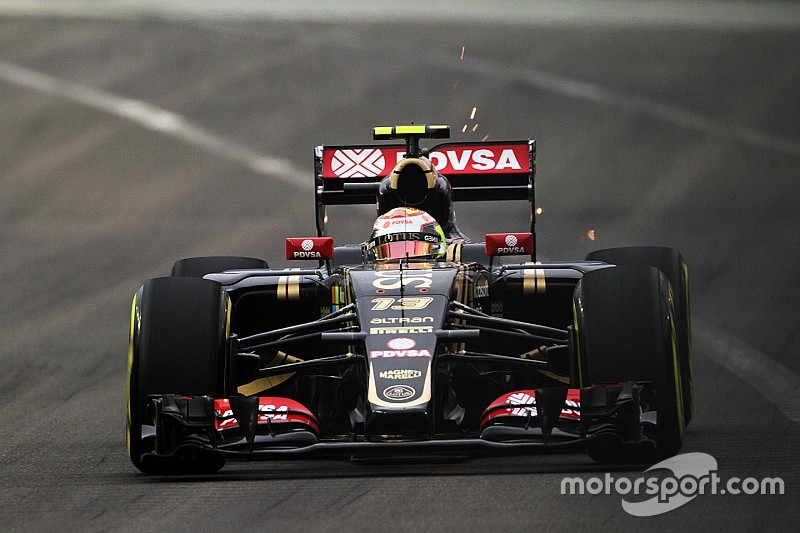 Renault F1 chief Cyril Abiteboul and Lotus owner Gerard Lopez have both admitted that there remains plenty of work to do before a team takeover is finalised.

Negotiations between the French car manufacturer and the Enstone outfit about buying into the team to resurrect a works Renault outfit are at a very advanced stage.

Without the extra finance to recognise Renault's contribution to F1, the project will go no further, so that now appears key to breaking the deadlock.

Lopez said that while the situation looked encouraging for Lotus, it was too early to believe that completing the deal was a formality.

"Of course it's not a secret that both parties have been working to do something, but it's not done yet," he told Motorsport.com.

"At the end of the day the decision will be with the boss of Renault and Nissan [Carlos Ghosn]. That's really it.

"Bernie has been very helpful. Honestly, at the end of the day it will come down to a decision at some point in time. I think we've all moved in the right direction, so we'll see."

Meanwhile, Abiteboul said that Renault was doing all it could to help Lotus during its current financial difficulties to ensure that the plan was not derailed.

However, there still remains the possibility that Renault could go down a different path, either by tying up with another team like Force India or Sauber, or even exiting F1 completely.

"There's obviously an expectation and Carlos Ghosn has confirmed we're looking at the options," Abiteboul told Canal+. "Everything is open.

"I still don't have any sensational announcement to make, there's a lot of work to do. We really are getting closer to some sort of conclusion.

"We keep helping Lotus, as has been written, to keep them afloat. We're very close to a conclusion but for now, I have nothing to confirm on that matter."