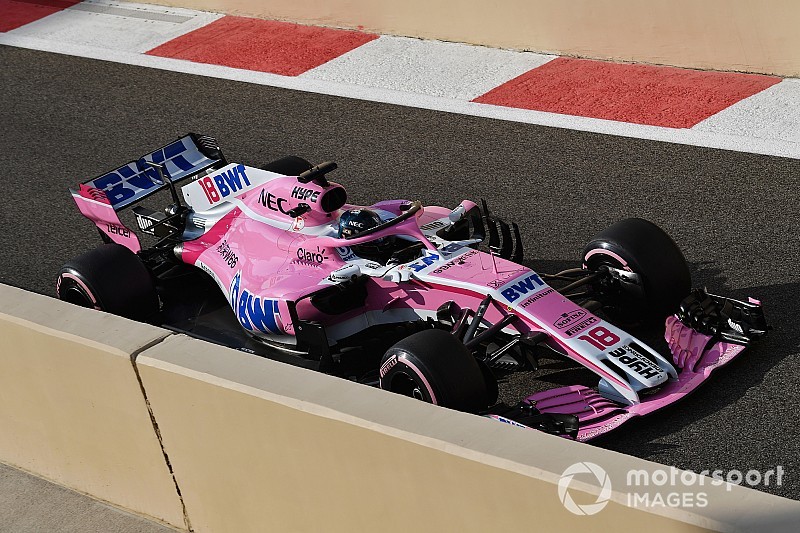 Ocon helped Force India to fourth place in the constructors' championship in 2017 as it defied its restricted resources and status as one of the least-funded teams on the grid.

Force India remained a regular best-of-the-rest contender in 2018 but fell into administration during the season and had to be reborn under new ownership as a fresh entity, now known as Racing Point.

Ocon has lost his seat as Lance Stroll, the son of the architect of the team's takeover Lawrence Stroll, has joined Racing Point from Williams.

"It is a massive gap to fill but they will make a step forward, that's for sure," Ocon told Motorsport.com.

"Resources have always been the issue, and there will be less of this issue next year. I believe they will be strong contenders."

The combined points total of both Force India entries in 2018 fell just short of beating Renault to a theoretical fourth place finish in the constructors' championship and was considerably less than last year thanks to a slow start and increased competition in the midfield.

Ocon believes Force India's work ethic and development prowess will be key weapons, having turned its 2018 challenger from "a very difficult car to drive" in pre-season testing to often the fourth-fastest on the grid in the second half of the year.

"I was very impressed, as I was last year, just [by] the professionalism of this team and the motivation they have for results," said Ocon. "That's probably the biggest thing.

"They are hungry. That makes the difference. They don't count the hours.

"One example, they flew back from Mexico and arrived at like 2am in the UK and the following morning I was there, at 8am, plus the jet lag, and we were working on the sim.

"Everyone was destroyed, I was as well, but we were already working. That's why we're so competitive on-track, even when we don't have the resources.

"Probably with the resources it's going to be a lot easier for them."