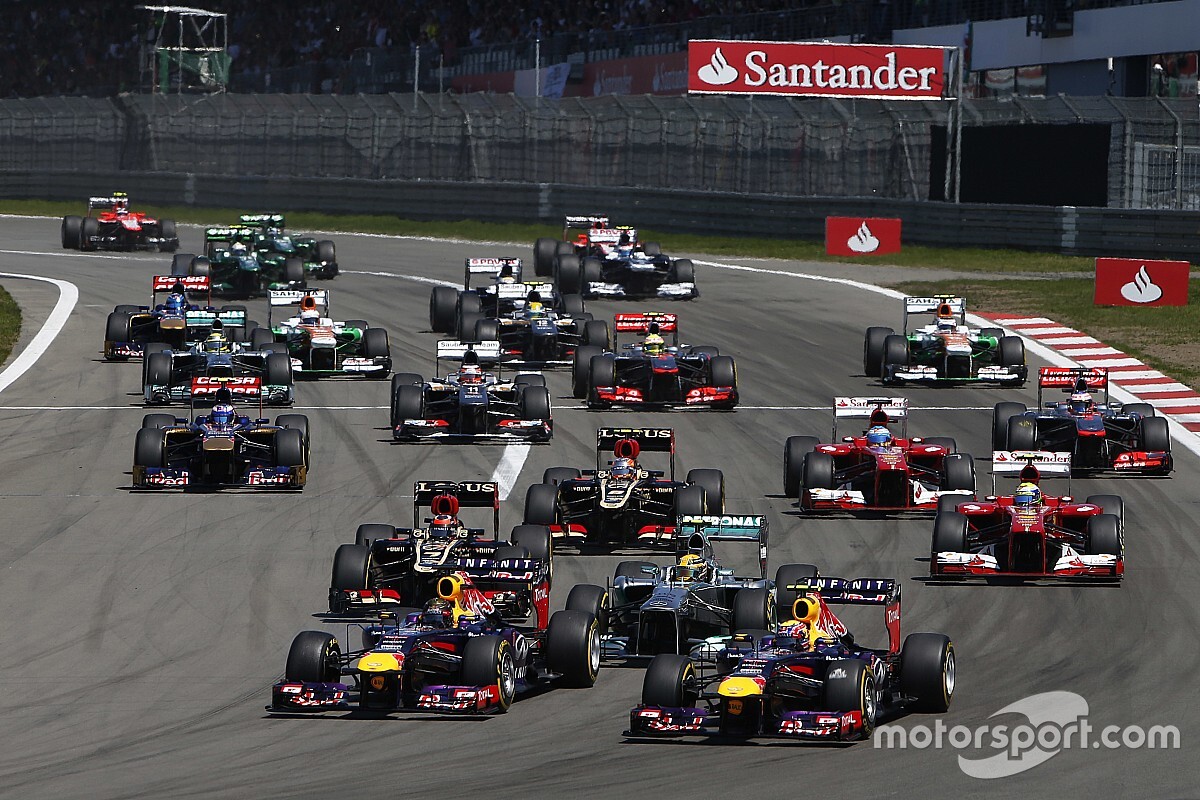 Sebastian Vettel says Formula 1 must be braced for unpredictable weather when it returns to the Nurburgring in October, calling the region "German Siberia".

F1 announced last month it would be returning to the Nurburgring this year after adding the track as part of its heavily-revised calendar.

The track will host the inaugural Eifel Grand Prix on 11 October, marking its first F1 race since 2013 when it last hosted the German Grand Prix.

Vettel won the last race at the Nurburgring for Red Bull, marking his sole home grand prix win to date in F1.

The announcement immediately led to questions about the weather conditions in the Eifel mountains region, with average temperatures only sitting around 10ºC in October.

Asked about the return of the race, Ferrari driver Vettel joked that it was "called German Siberia for a reason", and said the weather would surely be a challenging aspect of the race weekend.

"We can expect anything," Vettel said. "We can expect if we are lucky 20 degrees, but it could also be close to zero, so it will be a challenge nevertheless.

"I think it is a great track and I have good memories. Last time we were there I won, so I'm looking forward to going back.

"It is a really interesting and nice track to drive and with these cars especially it should be a lot of fun.

"I think the weather will play a role. It would be a surprise if it didn't."

McLaren F1 team principal Andreas Seidl also has significant experience at the Nurburgring through his racing career, most recently overseeing Porsche's 1-2 finish at the World Endurance Championship event in 2017.

"I did a lot of racing there in my racing life in various categories," Seidl said.

"We see GT racing from March onwards, in heavy snow, fog and so on. It will be interesting how that goes, especially that late in the year.

"It's still not the Nordschleife, but I'm looking forward to it."