Mercedes says its decision to request a review of Max Verstappen’s driving at the Brazilian Grand Prix was more about understanding the rules of racing than getting the Dutchman punished.

The world champion squad wanted the FIA to reconsider its decision not to investigate Verstappen for pushing Hamilton wide at they battled for the lead at Interlagos last weekend.

However, despite submitting fresh evidence including the forward facing onboard footage from Verstappen's car, the FIA rejected Mercedes's case.

Speaking before the final verdict came out, Mercedes boss Toto Wolff explained that the main motivation behind the review was not to try to get Verstappen a penalty.

Instead, it was about getting some clarity about the rules of racing, with the FIA's verdict on Verstappen's driving inconsistent with other incidents where penalties have been handed down.

Wolff said: "It's more about the principle and the philosophy.

"Because if it stays that way, that means overtaking from the outside is pretty much not possible anymore, because the inside controls the corner completely.

"Now that is anyway the case, but before, when a car is next to you, you needed to leave a car width, and that's not the case [now].

"So we just want to take it to the end, have a judgement on that and then adapt if necessary for the last few races. You can see some of the drivers have actually expressed the same opinion." 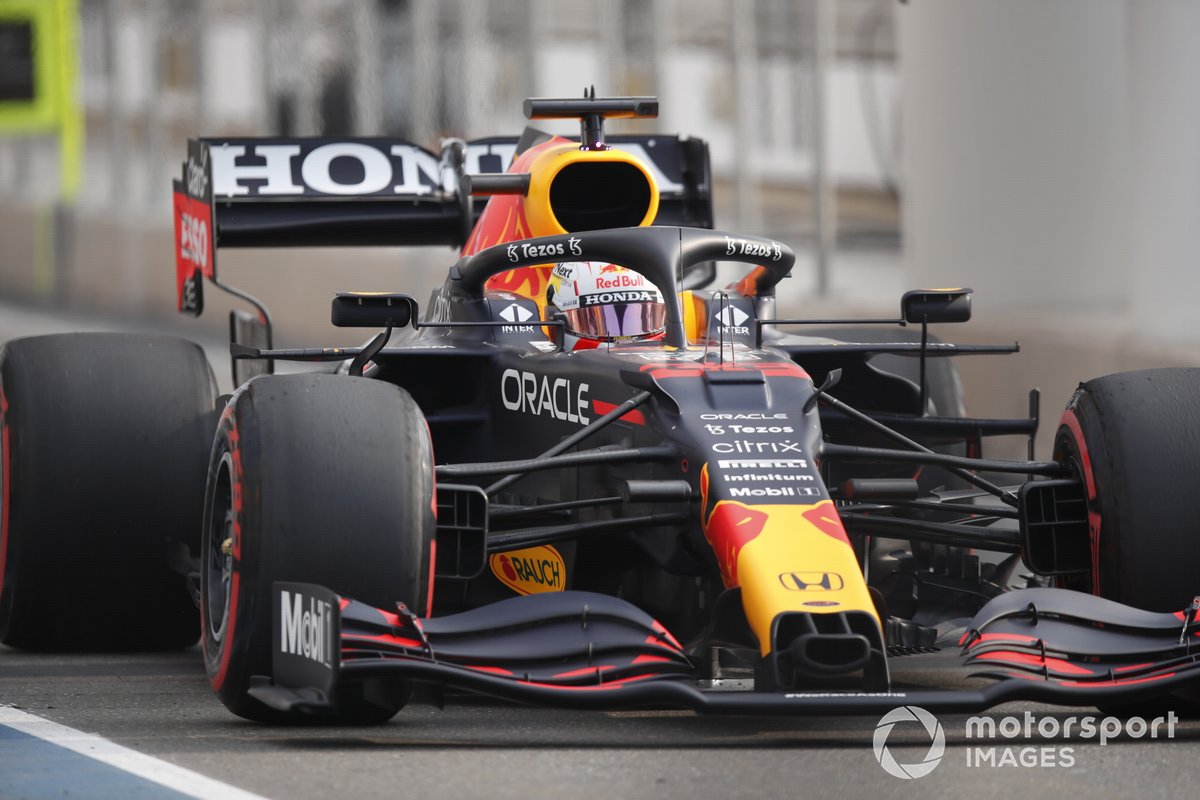 He added: "It's more the real the racing consequences that it has, and I have a very strong opinion about that.

"It is really important to understand what's on and what's not on for the next few races, because we don't want this championship to be decided by a highly controversial situation that may end up in the stewards' room again, and with lots of polarisation afterwards."

Wolff said that getting clarity on what is and is not allowed in terms of pushing other drivers off track was important for laying ground rules that would hopefully prevent the world championship being decided in the courts.

"We don't want to end up after Saudi Arabia or Abu Dhabi, wherever it may end, in one or the other direction, and it going to the stewards' room, or to the International Court of Appeal because one of the team feels it wasn't treated rightly. So that's why now is the time for this championship to discuss the rules."

Horner: "No relationship" with Wolff amid "most political" F1 fight