Hamilton contract could wait until eve of 2021 testing - Wolff

Mercedes says it could wait until the eve of Formula 1 pre-season testing in 2021 to firm up Lewis Hamilton's new contract. 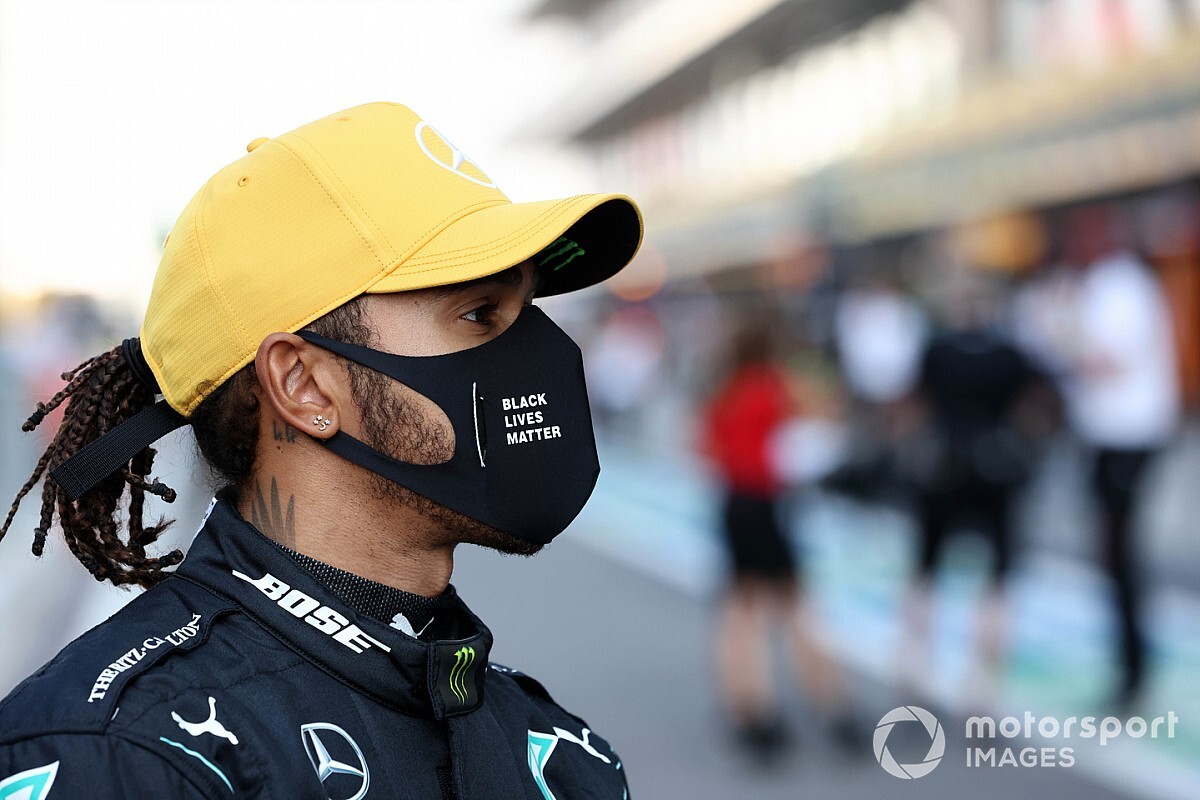 The world champion's current deal finishes at the end of this year, and it seems inevitable that he will agree to stay on at the German car manufacturer.

But while normally such contracts have been finalised by this stage, the impact of the coronavirus pandemic has delayed Mercedes and Hamilton agreeing terms.

Furthermore, Mercedes boss Toto Wolff has spent a lot of time recently focusing on agreeing his own contract extension to remain on board for the next three years, as well as a new shareholding arrangement with chemical company INEOS.

"From my point of view, we had such a successful run at championships in the past seven years, that there is no reason not to continue," said Wolff, when asked about the latest situation.

"He [Hamilton] is on the top of his game and he will be for a while. And that's why continuing together is a no-brainer.

"If you refer to why haven't we got a signed contract? The reason is simple. We always prioritized about getting this championship done, and not being distracted by sometimes difficult discussions, as is the nature of negotiation. But then COVID struck.

"So it has delayed us a little bit, but we are not worried in eventually getting it done.

"We are putting no special date to it, because we don't want to be put under pressure from you guys [the media] while it's not signed yet. So sooner or later, it needs to be done. At the latest before we go testing."

Due to the late finish of the 2020 F1 season, pre-season testing will not begin until the start of March in Barcelona next year.

Although Hamilton is likely to command a hefty salary as part of his new deal, Mercedes chairman Ola Kallenius said he had no doubt that the Briton was the right man for the German car manufacturer.

"I think Lewis Hamilton is the greatest, or one of the greatest race drivers of all time," he said. "I've known him since he was a teenager.

"I think his dedication and professionalism when it comes to how he has dedicated his life to being the greatest is remarkable and applaudable. And he's a nice guy, too.

"So we would like to continue this partnership. And then it's up to Toto in his role to get that done."